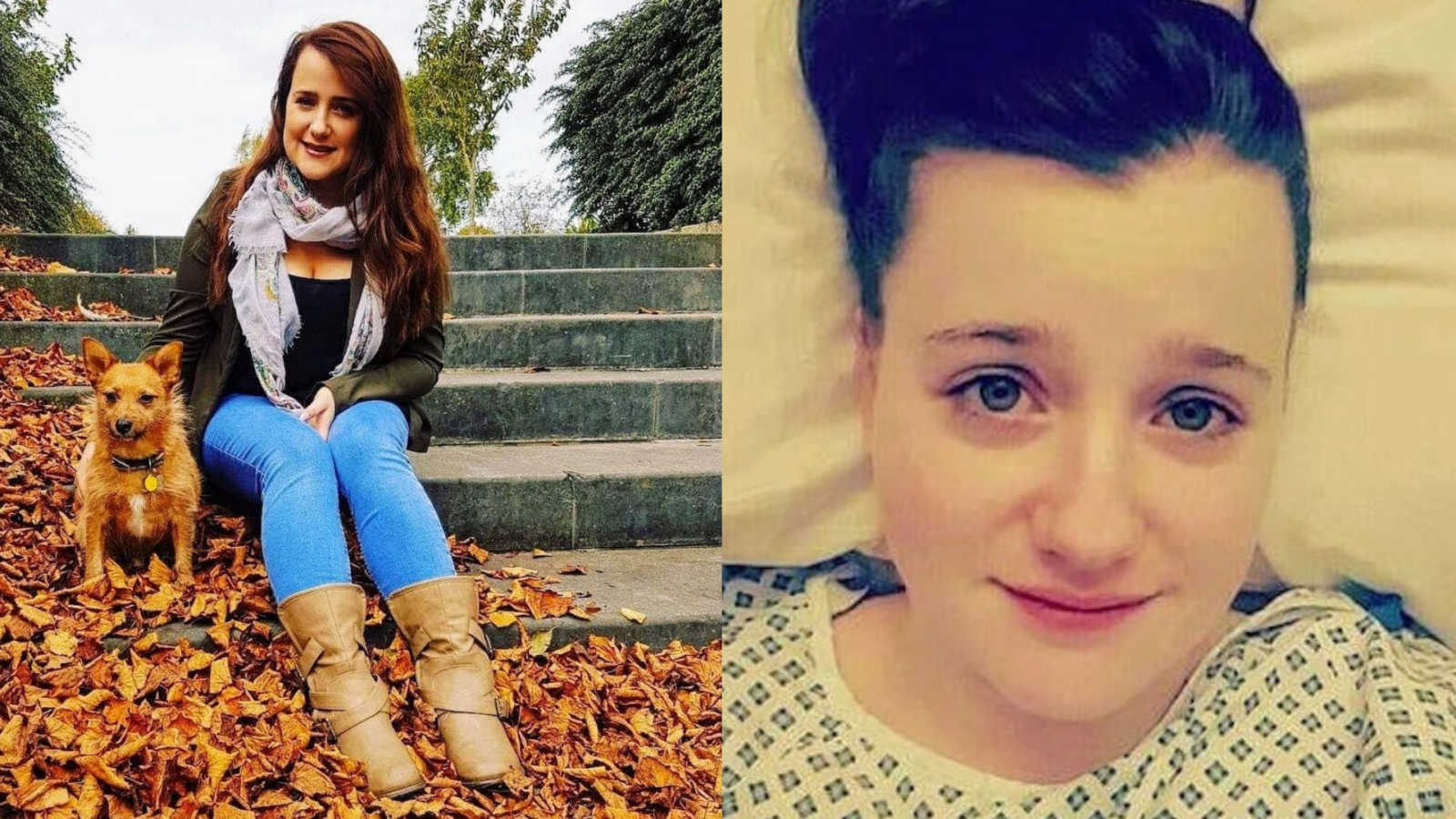 “I was diagnosed with stage one cervical cancer at the age of 24. Because I was 24, I was not entitled to a free smear and the early cell changes in my cervix were not picked up.

I started bleeding between my periods and bleeding after sex. I went to see my General Practitioner and was told to come back when I was 25 for a smear. I thought that’s fine. Never in my wildest dreams did I think I had cancer. Three months later the bleeding got worse and I became anemic. I returned to my GP and was referred to a gynecologist. Biopsy’s were taken and I was then referred to a gynecology oncology specialist and then I was brought into the room! You know the room were people get bad news. With the box of tissues on the table.

I knew what was coming…

I was told I had cervical cancer. I needed an MRI to see if the cancer had spread from my cervix. The results would decide what treatment I needed.

Fortunately, the cancer was confined to my cervix and surgery would be able to remove it. Four weeks after being told I had cancer it was gone! I was lucky so so so lucky to have caught it on time.

I AM CANCER FREE!

That was the most dramatic emotionally painful experience of my life and no one should ever have to go through it. So, with your help I want to share my story so that there is more awareness around cervix cancer.

If your over 25 please go for your smear tests, make time for it! They are so important. I wish I had the opportunity to have caught the cell changes before it became cancerous. If you are under 25 and feel something is not right, please go and get it check out with your GP.

The symptoms are:
– Abnormal bleeding
– heavy or longer periods
– between periods
– after sex
– after menopause
Foul smelling discharge
Pain or discomfort in the pelvis or during sex

The more this is shared the more awareness it will create and hopefully more people will have caught it in time or before it even begins!

I want to share my story, to help others be more aware of the symptoms of cervical cancer. So that girls under 25 that are not entitled to a free smear know what to look out for and for those who are over 25 be more aware of the importance of going for your smear. This week is cervical cancer awareness week. So please share my story to let people know the importance of going for smears and listening to your body. There is nothing to be embarrassed about! It could save your life!”

This story was submitted to Love What Matters by Heather Ryan of Tipperary, Ireland. Submit your own story here, and subscribe to our best stories in our free newsletter here. 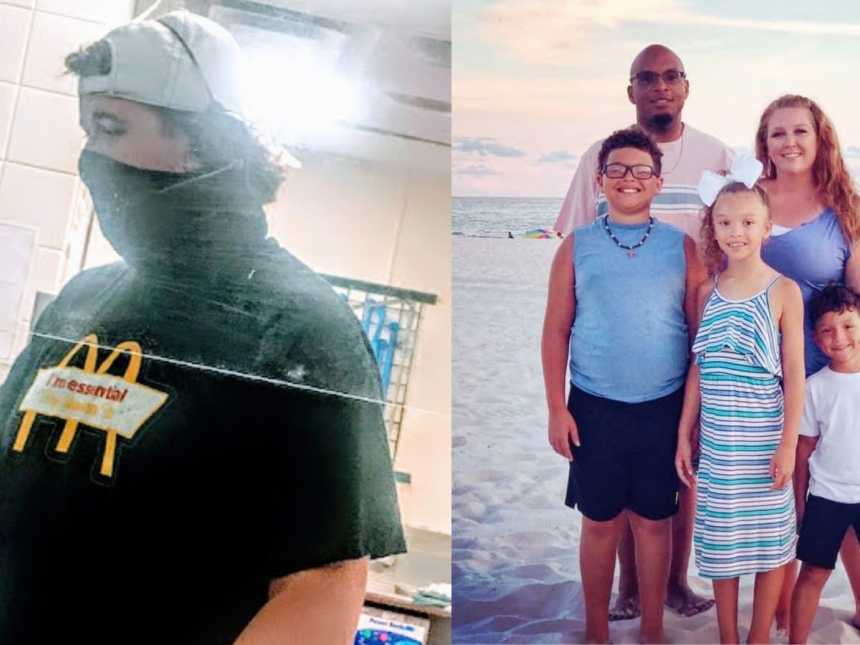