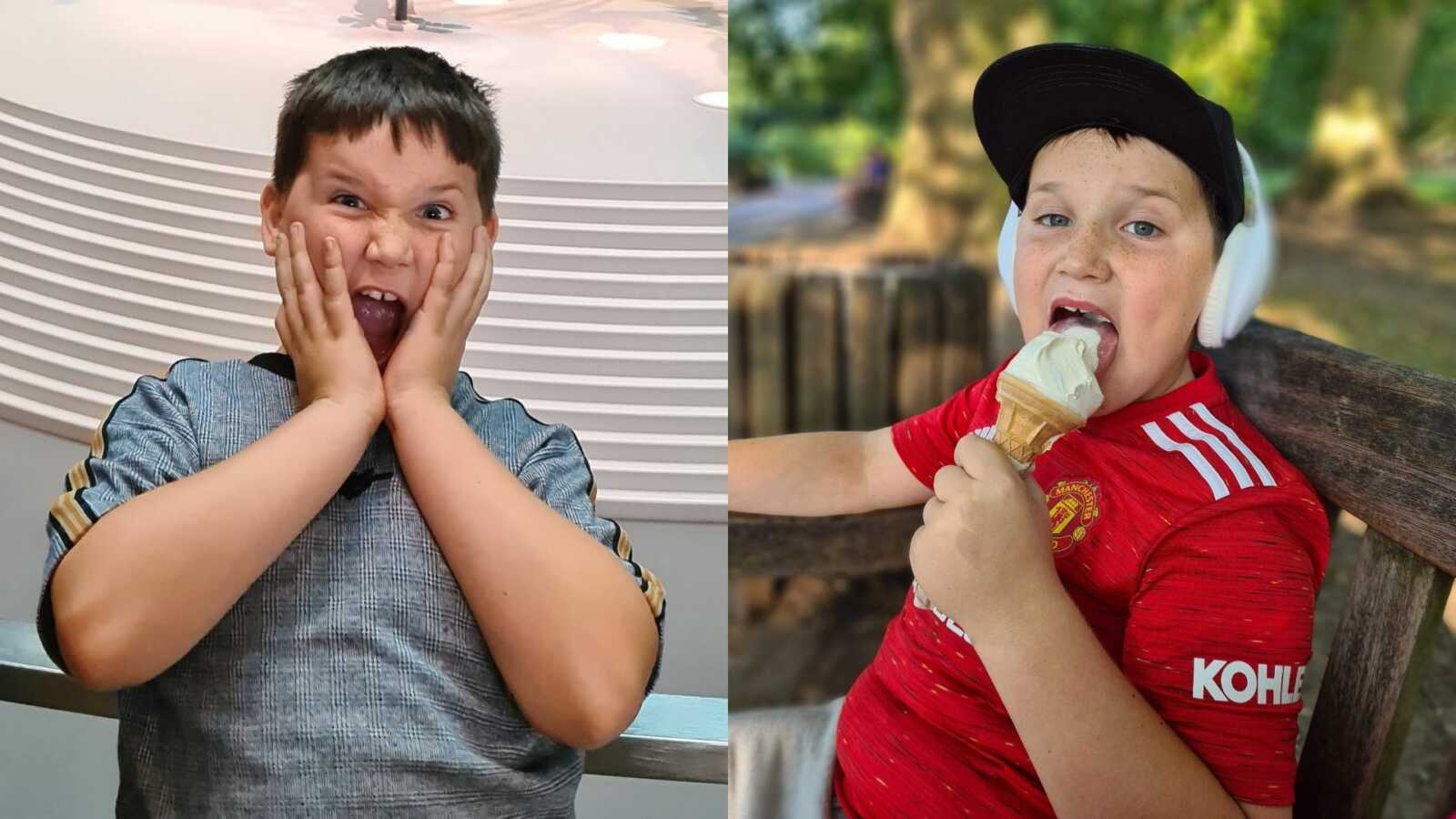 “Many parents go through periods where they worry about their child, and many will have intense moments of pride during their achievements. Being a parent of a child with SEND (Special Educational Needs and Disabilities) is the same but on a much more significant scale.

My son, aged 9, started displaying signs of not coping when he was just 4 years old. He had always been a larger-than-life, hilarious, and charming boy but something changed in him when he commenced Primary School. He became sad, very angry, defiant, and generally unsettled. This started with some very minor behaviors in school but fast forward almost 6 years, and we now have a young boy who becomes extremely violent when experiencing anxiety—his fight response. We’ve been through 8 TVs, 3 beds, two wardrobes, one bedroom window, one car windscreen, four tablets, and countless more things. You see, my son will now do ANYTHING to prevent us from taking him to school, including arming himself with knives. This is his response to trauma, and for him, it is a very real and frightening threat.

Sadly, despite us evidencing these behaviors to more ‘professionals’ than I care to remember, he hasn’t received any meaningful support. We recently paid for a private assessment, and he received a diagnosis of Autism with a PDA Profile (Pathological Demand Avoidance). This was our light bulb moment, and we can finally see WHY he does the things he does.

He doesn’t see the world as we see it. He doesn’t usually understand sarcasm and takes things very literally. It hurts when he has his hair cut, he can’t abide heat of any kind, and he has an intense need to be cold. He appears inappropriate, rude, and manipulative but that’s just it, it’s an appearance. He is actually just insanely honest, impulsive, and rejection sensitive, so he tries to control the situation he is in. He is also the kindest, most hilarious, and brightest boy I know. But, unlike a wheelchair user getting a ramp to help them access things, my son’s needs are such that he rarely gets these proverbial ramps. Instead, he is told to conform, do as he’s told, behave as the other kids do, and, ultimately, be someone else.

Hidden disabilities are just as real as physical ones but are treated very differently. My son doesn’t get any awards in school because he doesn’t meet the expectations of what his neurological teachers command. Be in school on time, don’t have a sick day, do your work neatly, don’t interrupt, get 80% of your work right, be good at sport, make us look good to Ofsted, etc., etc. My son can’t do any of these, which means he isn’t worthy of an award.

WRONG! He gets to school DESPITE having crippling anxiety about it. He doesn’t always make it into school but will always try again the next day. He tries to do his work as neatly as he can, but his hands hurt due to his condition. He shouts out answers because he is impulsive and wants to get just one thing right today. He is capable of getting 100% of his work right, but there are barriers to his learning that only the school can remove. He isn’t the BEST at sport, but he has talents that far exceed any football match. And as for Ofsted…putting the school’s scores over a child’s mental health well-being is vile, discriminatory, and abusive.

I see his misery every day when he isn’t the star of the week. I watch as he screams and shouts and trashes his room because he can’t understand why nobody wants to invite him round for a play date. I hold him when he asks why HE has to be like this and how unfair it is. I support him when nobody else does because he is more than ENOUGH, he is just around the wrong people to see it.

Our neurodiverse children are humans too. They may navigate the world differently but those who can, do. To be told you are the reason your son is Autistic is the most heartbreaking and damaging thing to hear as a parent and, once upon a time, I actually let these narcissistic people convince me I was. Then I surrounded myself with other parents with neurodiverse children, and I found my own place in the world. One without discrimination and judgmental opinions. One of love, compassion, and understanding.

This is what our children need too, not be punished, mocked, or forced into being someone they are not. Their brains are wired differently, the science proves this. So if a paralyzed person needs a ramp to get into school, they get a ramp. It isn’t taken away when you see it is working, as they will always need it. If an Autistic child needs a quieter space to learn, there are no funds for this, and if there are, it can’t be forever? When will the world see that they are failing the next generation?

One thing that will always be there is our love and support for this amazing human being. Who also happens to be the next Elon Musk—or so he tells us!”

This story was submitted to Love What Matters by Victoria from Lancashire. Follow her journey here. Submit your own story here and be sure to subscribe to our free email newsletter for our best stories, and YouTube for our best videos.

‘Will I have friends soon, mom?’ Since December, my son has been isolated because he is Autistic.’: Mom speaks out about education for Autistic son, ‘He doesn’t deserve less’

‘If something happens, how will he tell me?’ He shouldn’t be ignored. It feels like I’ve failed him.’: Mom of nonverbal, autistic son says ‘it is our job to listen’

‘I really empathize with you for having a child with special needs.’ A line so innocent, but it cuts like a knife.’: Mom of son with autism urges ‘please do not pity us’

‘Riley is now 6 years old. He still does not speak. I always thought words were what mattered.’: Mom to son with autism says ‘I was lucky to be in his world, I just didn’t know it yet’ 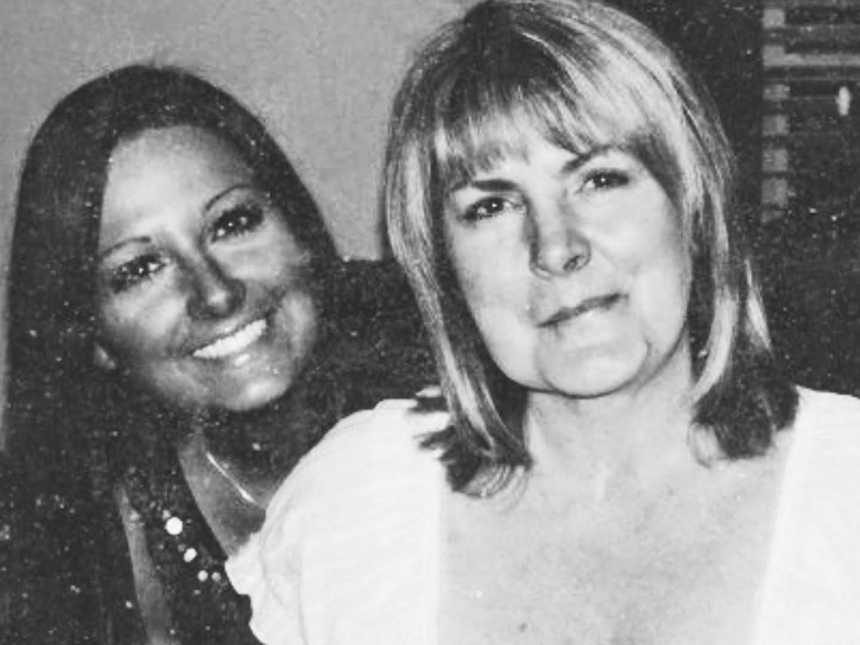 ‘She slipped away. She died with things left unsaid. She isn’t here to answer the questions that pierce my soul. Does she know how much I loved her?’: Woman pens tribute to late mother

“Did she know her smile could light up a room? That I would still remember it like I saw it yesterday. Did she know her greatness, her never-ending legacy that can’t be replaced? That she is missed so fiercely it changes the composition of our hearts. Does she know how much I loved her?”