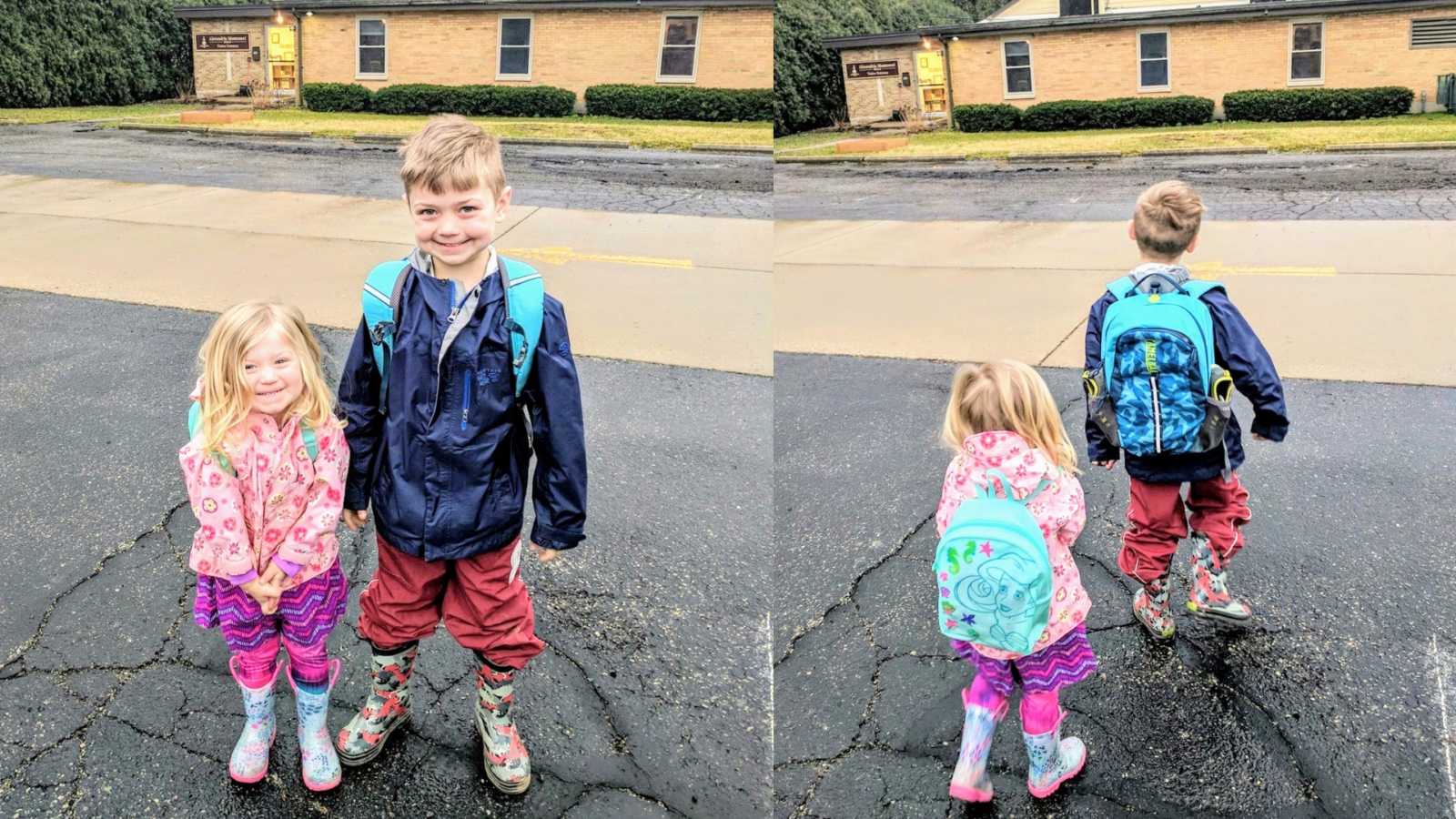 “Friends, today I’m devastated for our extreme child and sincerely furious for others like him and our culture’s inability to meet them where they are.

This morning we took he and his little sister to a local Montessori school to do a trial day. See, at age seven with a nearly three-year-old sister, he is beginning to need his own space to spread his wings a little. So, we thought meeting local friends, continuing hands-on learning, and getting extras like Spanish and martial arts sounded like a great addition to Road school.

He was there three hours before we got the call.

‘Please come pick up your son. He isn’t a good fit.’

I’ve rolled the words over and over again in my mind since noon.

The head of school on the other end of the line noted that he was talking about girls in his class being his girlfriend, that his behavior was ‘through the roof’ (an hour before his afternoon med), and that he was ‘talking about how to get pregnant’ which was actually him telling the three-humped camel joke from Disney’s Zootopia movie. In no way discussing anatomy or anything sexual of which he knows nothing.

In a matter of one seven-year-old joking conversation over lunchtime, they determined him ‘unfit’ and ‘too much’ for their school.

So, my husband and I rushed to pick him up, assuring him we didn’t agree with their determination and that, although we really shouldn’t just call random girls our girlfriends, he had done nothing wrong as far as we could tell and we were so unbelievably proud God had picked us to be his parents that the school likely just couldn’t handle his awesomeness…

Because how do you tell a crying, inconsolable boy pleading that he’ll ‘never say that again’ that the school is obviously just not fit for HIM because they have yet to learn the beauty that is born from tolerance, inclusion, and redirection!?

So now, as an extreme parent, what options are we left with in our community?

Putting him in public school which we know will be the same battle it is for many of not getting his needs met, fighting through diagnoses labels and unmet accommodations and just a place he cannot be turned away?

Continue to homeschool knowing it isn’t the best solution for his relationship with his sister nor his ability to focus on learning while she is at an age that demands much attention?

Resolve ourselves to take on another job so we can afford private school and hope they can meet his needs?

You guys this is just another hurdle in the daily life of parents of kids with special needs and especially invisible disabilities. Our blonde haired, blue eyed, athletic little bundle of wild enthusiasm is expected, because ‘he looks normal’ to subscribe to the same behavior patterns and learning abilities of every other kid.

But he isn’t every other kid.

And, you know what?

I couldn’t be prouder.

So, to Karen (Yes, that was her REAL name) who deemed my kid ‘unfit’ today, I feel sorry for you. Because our boy is hysterical, creative, kind, and so freaking smart and you’ll never have an opportunity to see what he is capable of because your snap judgment kept you from his greatness.” 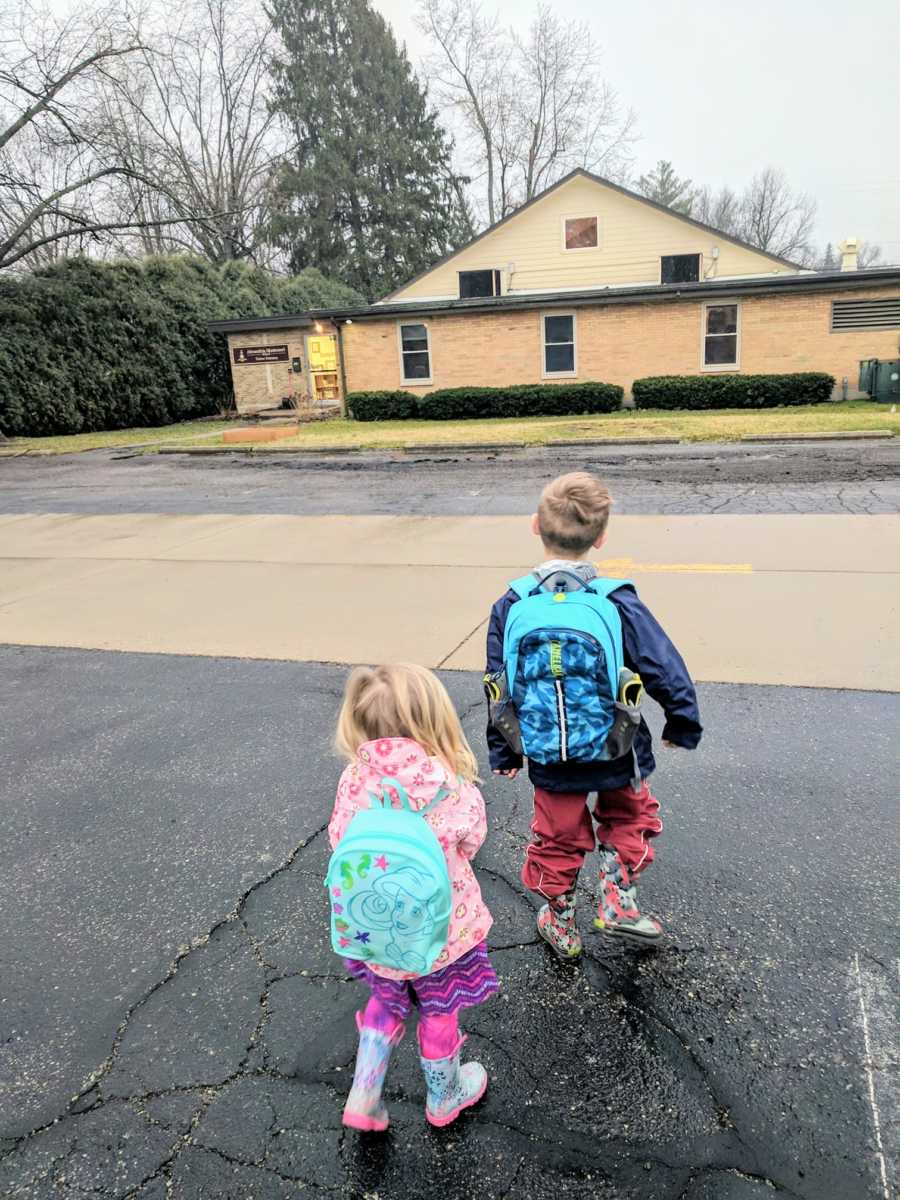 This story was submitted to Love What Matters by Brynn of  The Mama On The Rocks. The article originally appeared here.  Follow her on Instagram here. Submit your story here, and be sure to subscribe to our best love stories here.