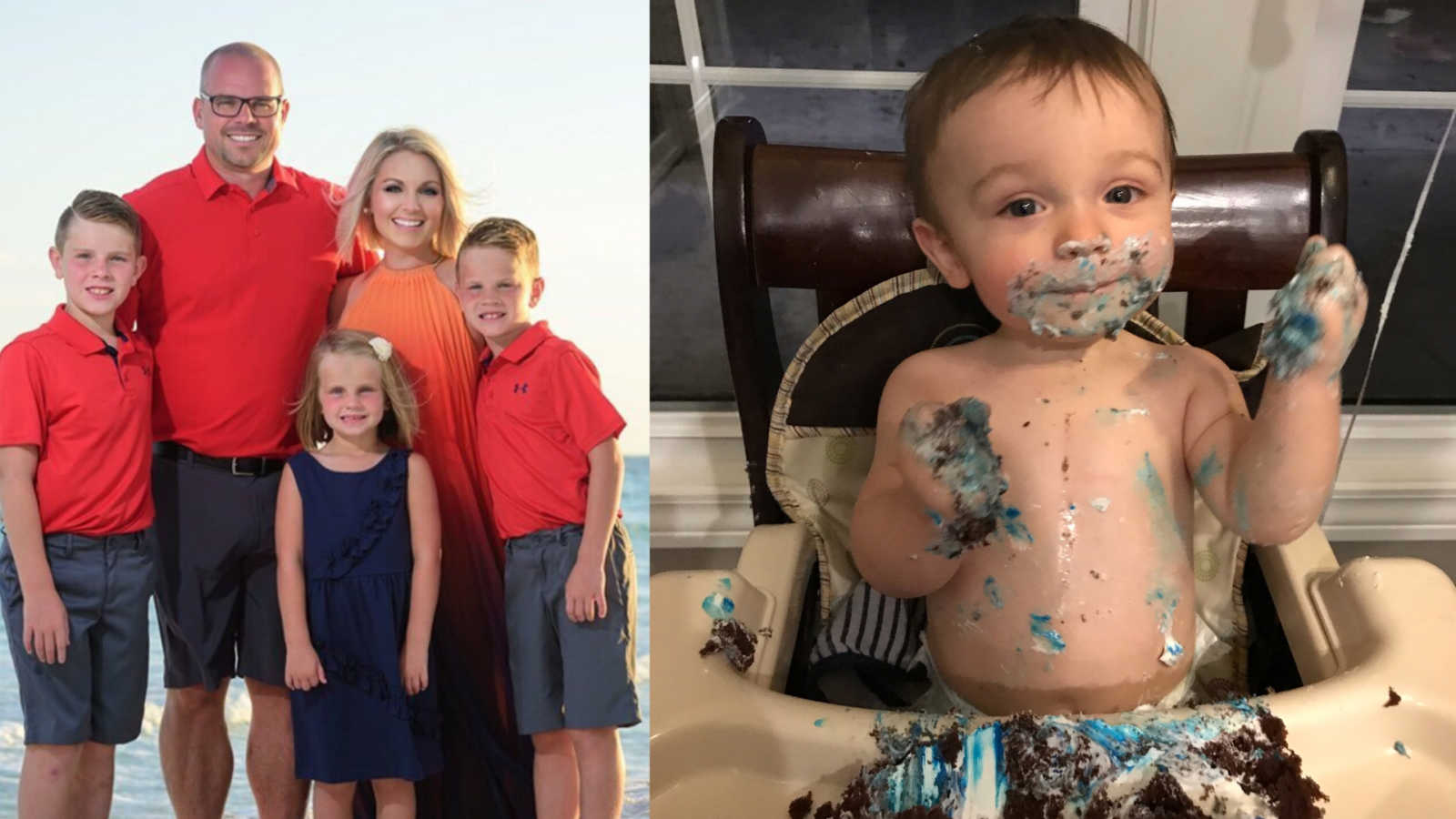 “In 2012 I learned my little sister was addicted to heroin. In 2013 she died twice from an overdose but was brought back to life with the use of Narcan. That same year I decided I could not have her in my life because I couldn’t understand the addiction. The pain it was causing my parents made me resentful towards her. The constant worrying became too much and unless you love an addict you will never understand the paralyzing fear when the phone rings. We didn’t grow up like this. How did we end up so different? We were about as opposite as siblings could be. She was in and out of rehabs. Making every wrong decision she could to better her life. I watched from afar, scared to get close because I knew there were only 2 ways out of this and it didn’t look like getting clean was in her future. It was like watching her drown and telling her she could save herself if she would just stand up. But she would never stand. Instead she kept pulling all of those who loved her down with her. Needless to say, I can’t swim so I walked away.

Fast forward to 2017. She was now married to some guy I had never met and pregnant but clean! In November Ryder James was born. I went to the hospital to see him and something just felt off.

Later, I found out she was using again. It was during this time I reached out. We talked and it was the first time I heard her say she couldn’t live like this. She knew she was going to die. CPS was involved and Ryder was placed in their custody. She had hit rock bottom.

After a long conversation with my husband we knew we had to get involved for Ryder. We hired an attorney who advised us against proceeding. She explained it was a thankless job. It was going to cost us a lot of money and stress and in the end, if the goal was to reunite Ryder with his parents, why would we do this? She was right, but we did it anyway.

In April of 2018 we filed a motion with the courts to become his temporary guardians. We had a battle ahead of us as his father’s mother also wanted him. There are endless reasons why we felt Ryder would be better cared for with us. We fought for the next 3 months in and out of court until finally on July 18th, we won! 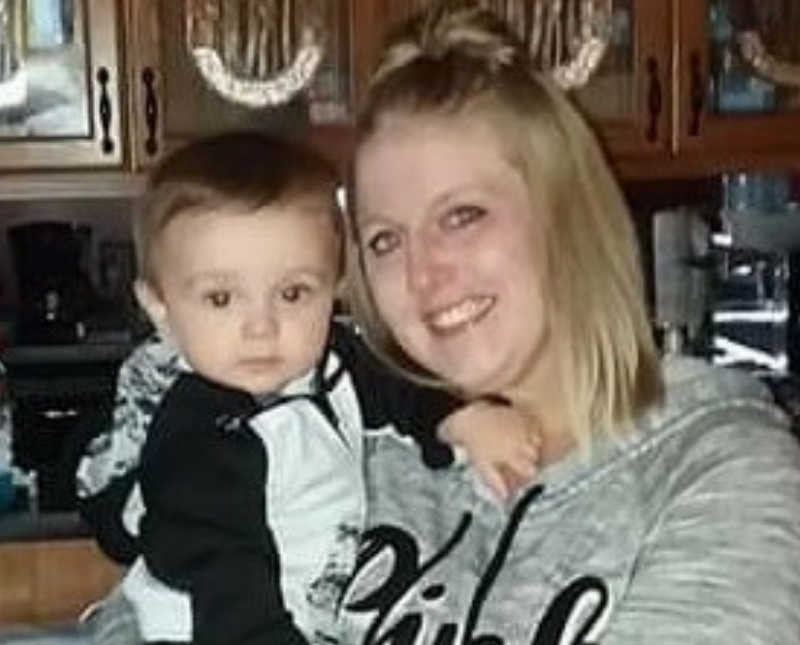 Since then we’ve got to watch this sweet boy grow from the most gentle baby to a very curious toddler.

We’ve gotten to see that addicts do recover. We’ve watched my sister go through the most grueling classes with drug testing three times a week. She’s held down a full time job for almost 6 months and she loves it! She has her own car, her own apartment and provides for herself with no assistance! She is doing the best we’ve ever seen and we couldn’t be more proud.

This will be our last week as Ryder’s guardians. My sister and her husband will get him back for good on Friday. The emotions that come with this are so overwhelming. While we can’t imagine not having our sweet boy home with us, we know this is exactly the plan God intended.

He brought him to us to give my sister time to heal. To beat this disease. To feel what it’s like to hit rock bottom but to come out on top. And He gave us Ryder to remind us what our bigger purpose is. We will forever cherish the time we’ve had him and through all of the emotional highs and lows, we would do it again.

If this story can touch 1 person affected by addiction, whether it’s a parent, sister, or brother, a friend, or the addict themself, I want to send you one message. There is life on the other side. And just because you may be at your rock bottom does not mean you have to stay there. You can heal from this. The first step is not staying where you presently are. Keep moving forward.

Addiction is a disease that affects so many more than just the addict. Addiction is a family disease. If you can do one thing, support them. They don’t wake up everyday wanting to be a junkie. They don’t sit around thinking about how they can hurt you. They are desperate. Don’t hate the addict. It’s bigger than they are.

I was ashamed. It was embarrassing to say, ‘this is my sister and she is a heroin addict.’ I thought it was somehow a reflection on me. I lived by the, ‘it doesn’t happen to normal middle class families.’ I was wrong. Addiction does not discriminate. It affects every race, religion, and social class. It affects the very successful and the very unsuccessful in this world. Look past the stigma friends. Be a helper in this world. We are all fighting something.”