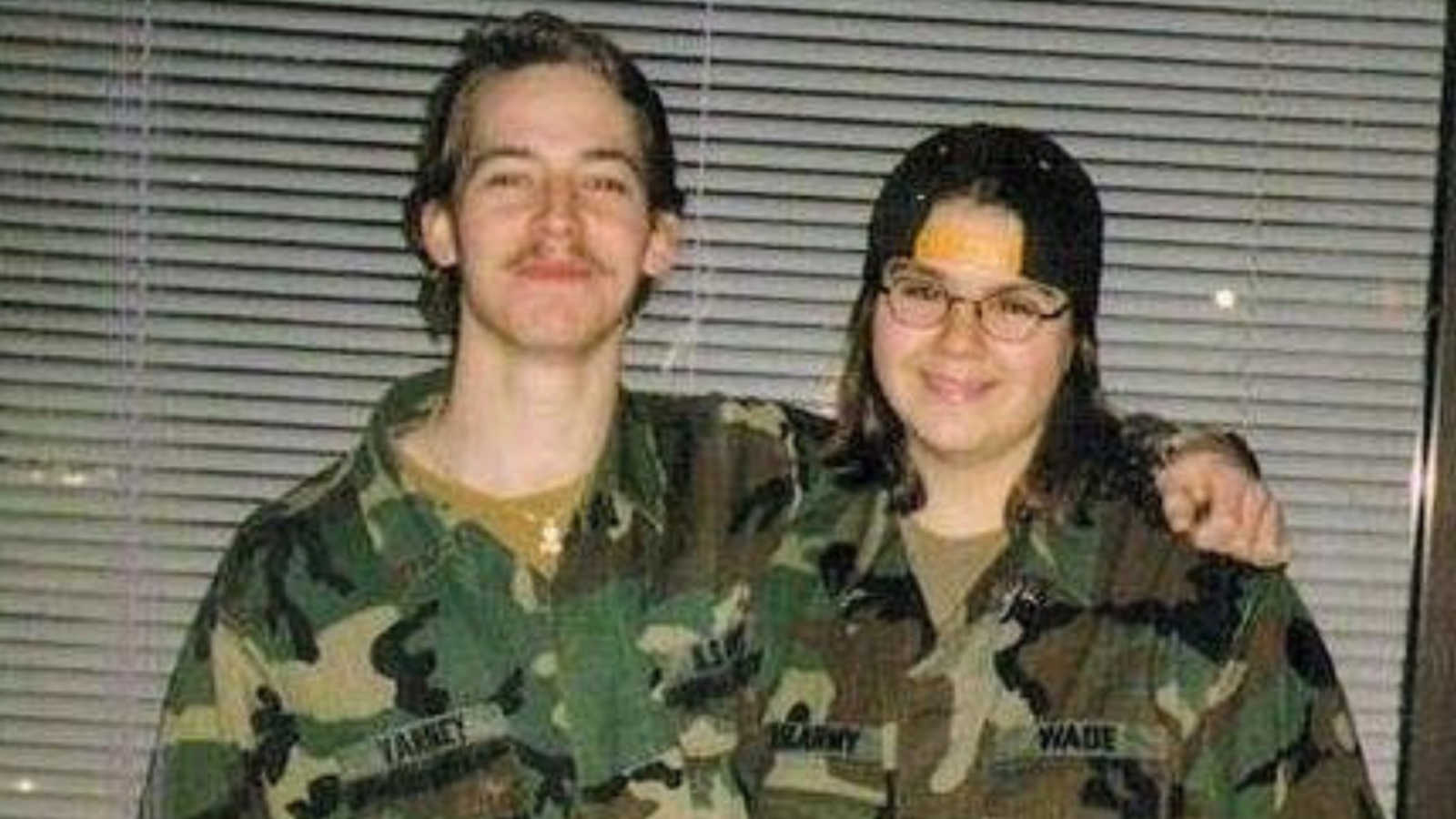 “For as long as I can remember my first and only love interest was Chris. He was tall and slender, with wavy brown hair and the most amazing, piercing eyes. He had a smile that could absolutely make me melt. I knew him my whole life. My parents were friends with his parents, and he had been in my life from the day that I was born. As kids we’d watch movies together and play games. He taught me how to make wax fingers with candle wax and how to jump from bunk bed to bunk bed avoiding the lava. He was my first kiss, my first crush, and my first love. He was all I could ever think about. Only there was one problem. Chris was six years older than me.

My parents didn’t really seem to mind, as they had known him his whole life and trusted him whole heartedly, but his step dad just wasn’t having it. From the time I was twelve I knew that I wanted to be Mrs. Chris. I wanted us to have a life together. I wanted kids and a house and everything that came with a wonderful marriage. I had visions of the beautiful wedding that we would have. I even picked out names for our future kids.

However, for many years Chris’s step dad would continuously interfere with our relationship. It got to the point where we had to sneak around. Well, sneak around his parents anyways. Mine always knew when we were together. We would go to haunted houses together and I would hold his hand when I got scared. We would go play laser tag and he would always hit me before I had a clue, he was anywhere near me. He taught me to drive a stick shift in the laser tag parking lot. I felt bad for his car, but he was having so much fun teaching me to drive! We would talk on the phone for hours before his step dad would pick up another phone and say it was time to tell each other goodnight. Every time his step dad would make us break up it would feel like someone had stabbed a knife in my heart and twisted it as many times as possible.

The pain was excruciating. I lived for Chris. It’s safe to say that I was obsessed with him. Without him nothing else mattered. I would call him more than twenty times in one day just hoping and praying that he would answer the phone and talk to me. He never did. His step dad would call my parents and complain about how many times I’d called and then he would change their number. I’d cry myself to sleep when I couldn’t hear Chris’ voice. He was all I talked about. Everyone told me I should just move on, but I didn’t see how that was possible. Finally, when I was seventeen, his step dad told us that when I turned eighteen, he’d let us be together and he would never interfere again. One more year! I could make it that long knowing in the end I’d be with the man who had always had my heart.

On August 12 my little sister Tiffany, and I, were sitting in my parent’s living room talking about our pasts. Of course, Chris came up. I remember making the comment to my sister that I needed to call him and see how he’s doing. We pulled an all-nighter and I didn’t go to bed until around 8 a.m. the next morning. A few hours later I woke up to the phone ringing. I recognized the name on caller id right away. It was Chris!! I was so excited that I jumped up and insisted on answering the phone. However, it wasn’t Chris on the other end. It was his step dad.

As soon as he heard my voice, he thought that I was my mom. He seemed very distant. I had to tell him several times that it was in fact, me. He just seemed so dazed and I couldn’t understand what was wrong. Finally, he just said ‘Chris is dead’. There was absolutely no emotion in his voice when he said it. It was like he, himself, had no life left in him. He told me that on August 10, Chris had been in a motorcycle wreck and it killed him. Visitation was that day and the funeral would be the following day. I just handed the phone to my mom. It wasn’t registering in my head that Chris was gone. He couldn’t be! We had our whole life ahead of us and we were supposed to be together!

While my mom was talking to him, I went across the street to tell my sister Tracy the news. She was sad, but more so for me because she knew how much Chris had meant to me. I was still in shock and disbelief and couldn’t find the will to cry. After I left Tracy’s I walked over to my friend’s Grandmother’s house where my friend was staying to tell him the news and to ask him to go to the visitation with me. We got ready to go and I started driving down the interstate. I didn’t make it maybe ten minutes down the interstate before the dam inside me just busted. I was crying so hard I couldn’t breathe. I couldn’t see to stay on the road. I felt like I had a huge weight on my chest, and I thought for sure that I was going to die, too. I pulled over to let my friend drive and I cried a river of tears all the way to the funeral home.

Looking at Chris lying in the casket seemed so surreal to me. He was hard and cold to the touch. I remember that I had never in my life seen him so still. I never left his side and the tears never stopped flowing. Maybe I was the last to leave. I don’t remember. I wasn’t able to make the drive back home, so my friend drove for me. I didn’t get any sleep that night. I stayed up crying for my lost love.

The funeral the next day was even harder. My friend and I got there early because I needed some alone time with Chris. I had no clue that he was going to be cremated so I slipped my favorite picture of the two of us inside his jacket. I wanted to be buried with him. His hair had been cut since the day before and he didn’t look like himself. His head didn’t look right. Nothing looked right! Even seeing him lie in the casket I still could not accept that he was gone. My beautiful, funny, gift from God had been forever taken away from me. I cried throughout the funeral and I think his mom was the only one that cried louder than me. I thought the tears would never end. After the ceremony we had to leave so they could take the body away. It killed me to walk away. I’m not even sure how I managed.

Life had to go on but for the next few years I would mourn Chris’ death very deeply and gained strength to move on.” 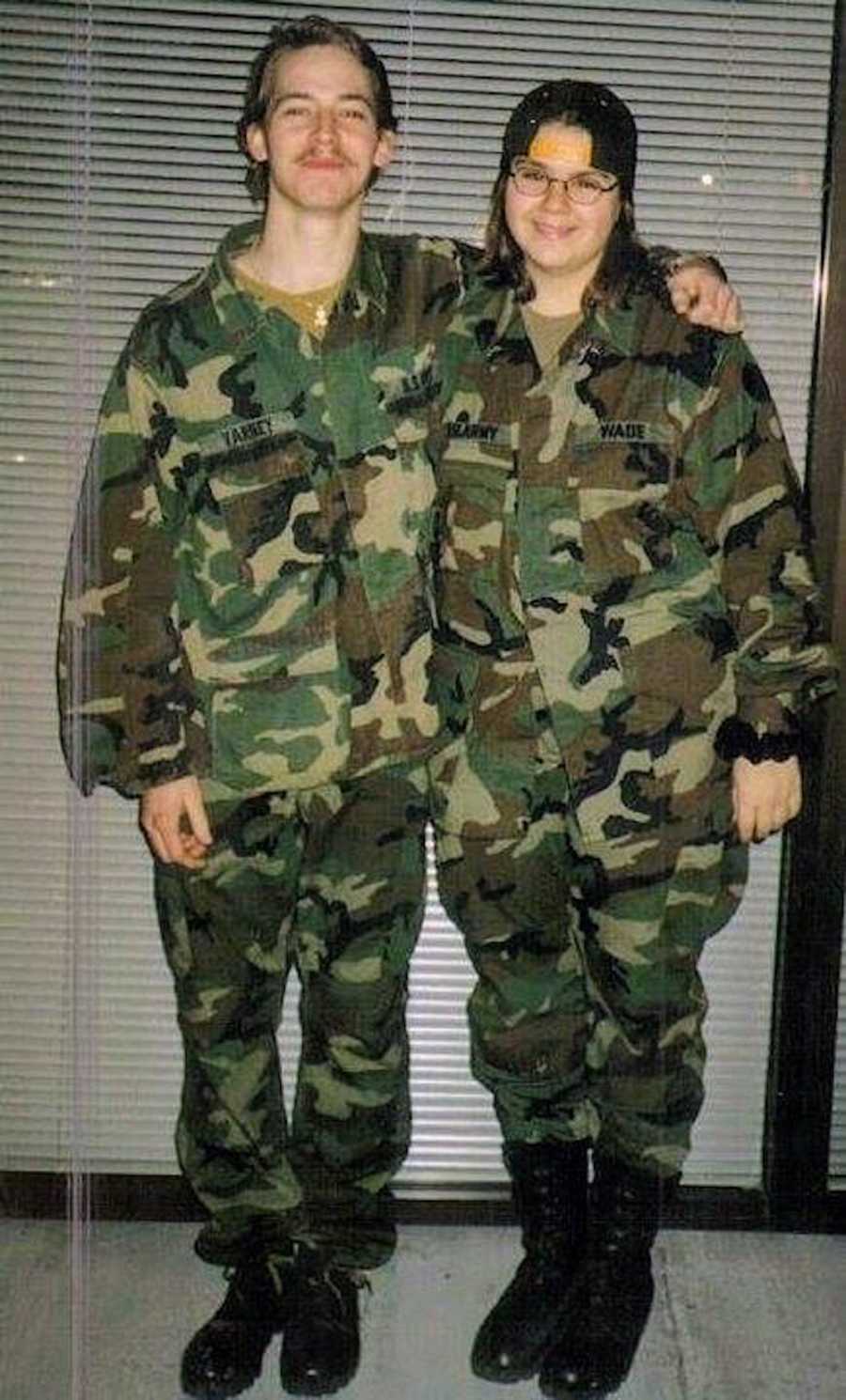 This story was submitted to Love What Matters by Gennie T.  Do you have a similar experience? We’d like to hear your important journey. Submit your own story here, and subscribe to our best stories in our free newsletter here. 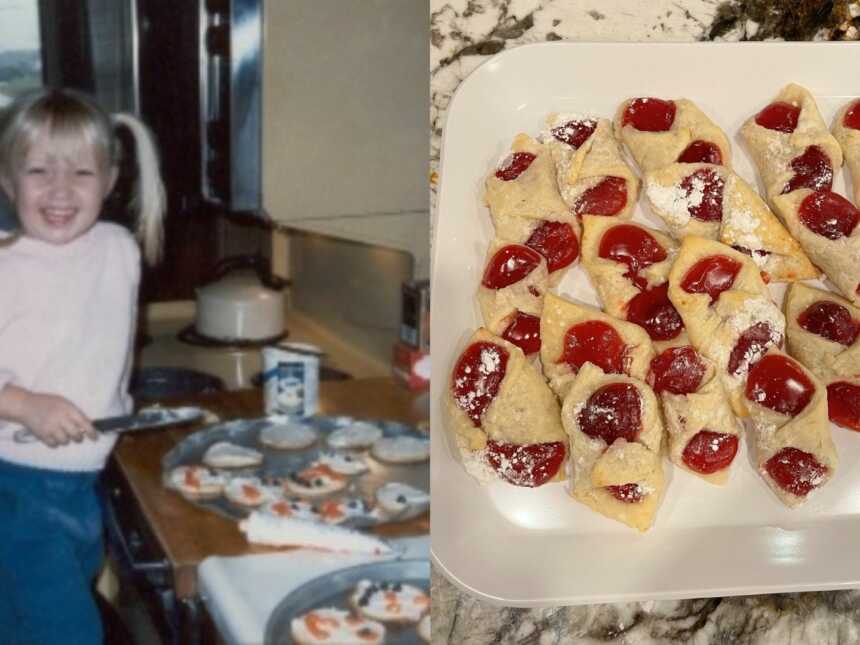