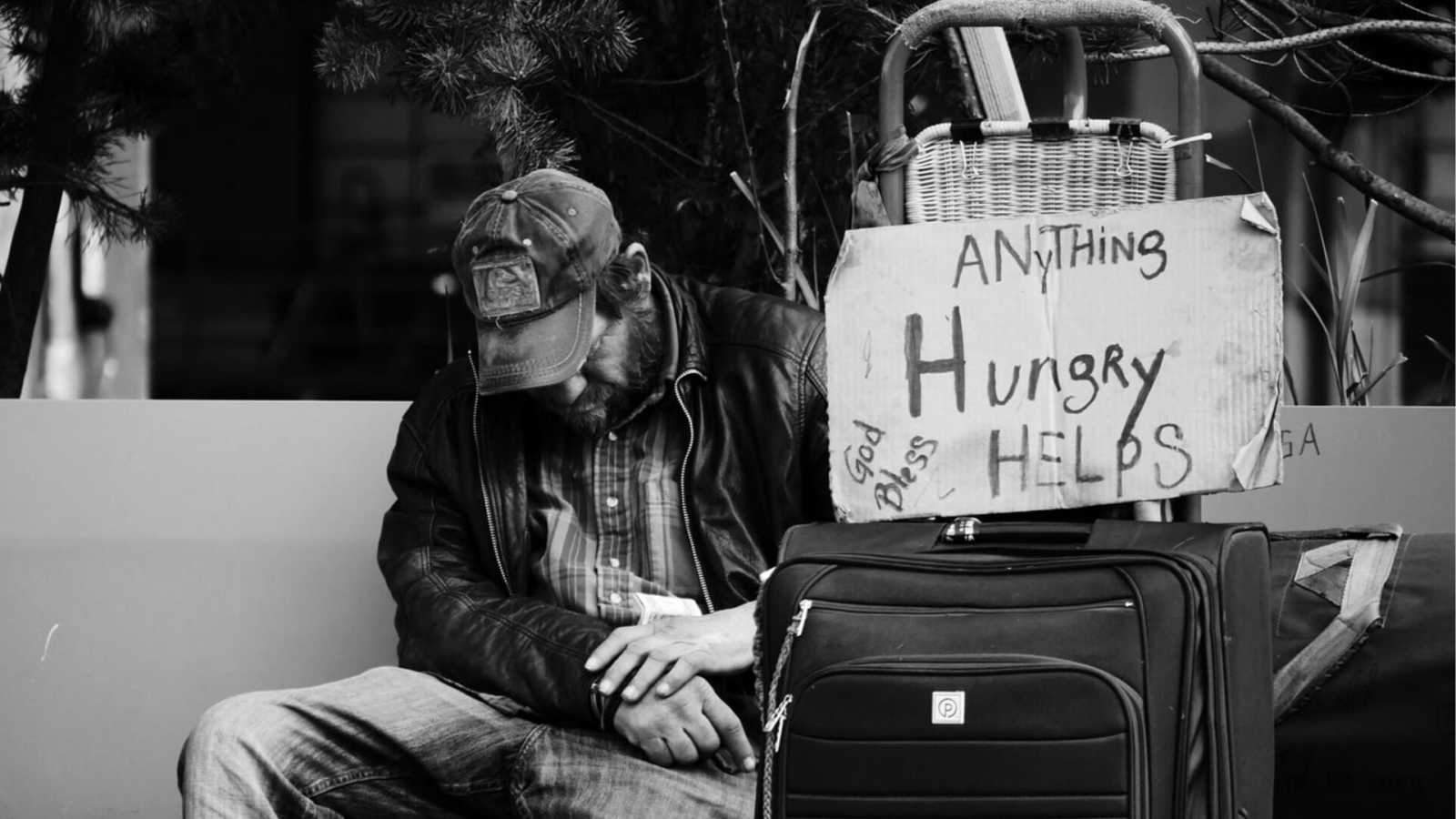 I’m fortunate to be in Atlanta, Georgia, this week for a social work faculty conference. It’s hard for me to be away from my family, and I really don’t love flying, however, since no one ever looks as surprised and relieved as I do when the plane lands, I assume not everyone feels that way. Before I left, I read a great blog with travel tips, several of which I planned to use. The last one was “intentionally choosing to be kind to everyone I encountered,” and since I’m never more than 50% sure I’m going to arrive safely when I’m flying, I figured I would go all out on this one. That way, if it turned out it was my last day living, I’d at least have tried to make it a good one.

Everywhere I went I made sure to smile at anyone who made eye contact with me. I thanked each person that provided a service in some way, and tried to not be the reason anyone went home and complained about their day. And a really beautiful thing happened: I went into the day intending to be kind to others, but went to sleep feeling overwhelmed at how kind others were to me. Flight attendants, concierge staff, and the taxi driver who moved here from Ethiopia; the servers at the restaurant where I had supper and each of the people I stood next to in line or sat by on the airplanes that were going to visit grand kids or taking a much awaited vacation. And especially the ATL airport employee who gave me a crash course on Lyft/Uber – all were genuinely nice, and I enjoyed having even a short opportunity to connect with each person that crossed my path.

After getting checked in I was going to walk to a restaurant for a late supper. I talked with the bell hop about his recommendations for someplace close by, and he gave me several, all within eyesight of the motel. I even asked him if it was reasonably safe for me to be walking around by myself at 9:00 at night, and he assured me it was, and that he’d be able to watch to make sure I got where I was going.

No sooner was I across the street when a man literally stepped out of the shadows on the sidewalk where I was walking. He was wearing baggy, dirty clothes and old shoes. He had one ratty blanket draped over his shoulders, and another up over his head like a hood. The taxi driver had told me it was unseasonably cold that day, and the man looked like he was freezing. I instinctively took a step backward, and then looked into his eyes and said hello. I realized he was probably younger than I’d first thought.

I’d purposely left the motel only carrying my cell phone and a credit card, and was telling myself in my head that if he asked for money I could honestly tell him I had none and keep walking. But instead of asking for money, he looked back into my eyes and asked, “Do you think you could get me some food?” His question hit me directly in my heart, and I was a lot less certain about how to respond to it than I had been if he’d asked for money.

In that brief second, I remembered the conversation the students in my diversity class had been having as we talked about socioeconomic status. A discussion about social welfare program reform had started – some suggesting that welfare recipients should be required to be drug tested, either to provide chemical dependency intervention sooner, or to disqualify recipients from eligibility. One of the students brought the conversation back to the idea that we have to decide if money is more important, or the dignity of the people around us. One student wrote on his assignment, “I’ve never understood the anger behind feeding people in this country. Even someone struggling with an addiction deserves to eat.”

With all of those words echoing in my brain, I told him that yes, I could get him some food. I didn’t know his whole story, but didn’t need to – this was a person standing in front of me, asking me to help him meet one of his most basic needs. I offered to bring some to him on my way back, but he politely asked if he could walk along with me, because he was really hungry. I asked him his name and told him mine, and then Davis and I continued up the sidewalk. The first restaurant we saw was one the bell hop had recommended, and he asked if we could eat there. The owner approached us and looked first at me, and then for a long time at Davis and his appearance, and finally back at me. “Two, then?,” he asked. I’d intended to just order to go, but realizing how cold Davis looked, I asked if he’d rather sit down to eat, and he readily agreed.

As we looked at the menu I asked him what he thought sounded good, but he didn’t respond. I ordered lo mein but asked for no meat. After looking at the menu for a little bit longer, he finally told the waiter that he’d have the same thing, but with the meat. I’m not sure he’d been able to read the menu. The food came quickly, and Davis finished his enormous plate full of food within a few minutes. I offered him the rest of mine, and he finished that, too. When he was done eating, there was a moment of awkward silence as he fidgeted a bit and looked toward the door.  I told him I didn’t mind waiting for the bill if he had somewhere else he needed to be, and he nodded and started to stand up. But then he stopped, looked directly into my eyes again, and said, “Thank you.” Then he was gone.

After he left, the three young men working in the restaurant came up to my table and said they couldn’t help but be curious whether I’d known Davis or just “picked him up on the street.” I said I hadn’t known him previously, but was glad to have met him by chance. When the server brought the bill, he also brought ice cream, which he said he and the other two servers had purchased for me, as a kind gesture for having bought Davis’ meal.

As I returned to the motel, I thanked the bell hop for the restaurant recommendation and told him it had been great. He laughed and shook his head at me and said that when I asked if it was safe to be walking at this time of night, he didn’t think he’d had to tell me not to stop and talk with anyone along the way. He assured me he’d been watching to make sure I was safe. I thanked him and headed to my room to go to sleep in a comfortable bed in a warm hotel room, with no question about my basic needs being met tomorrow. And I said a prayer for Davis and all who don’t have the luxury of taking food, shelter, and basic human kindness for granted.

I will leave Atlanta armed with new ideas and resources, strategies for teaching and effective evaluation, and great professional networking. But much more so than those things, I will take home to North Dakota with me the reminder of the importance and the power of choosing to acknowledge the people around us, and if nothing else, to simply be kind.

This story was submitted to Love What Matters by Katie Krukenberg of Bismarck, North Dakota. Submit your own story here, and subscribe to our best stories in our free newsletter here.

‘I would like to purchase something to eat, but all I have is $5.’ This gentleman was wearing a backpack and holding a $5 bill. He looks to be homeless. I took this picture for a few reasons.’

‘My town spent years trying to figure out this man’s secret. One rumor was Dave was a secret millionaire. Others speculated he was mentally ill and homeless.’