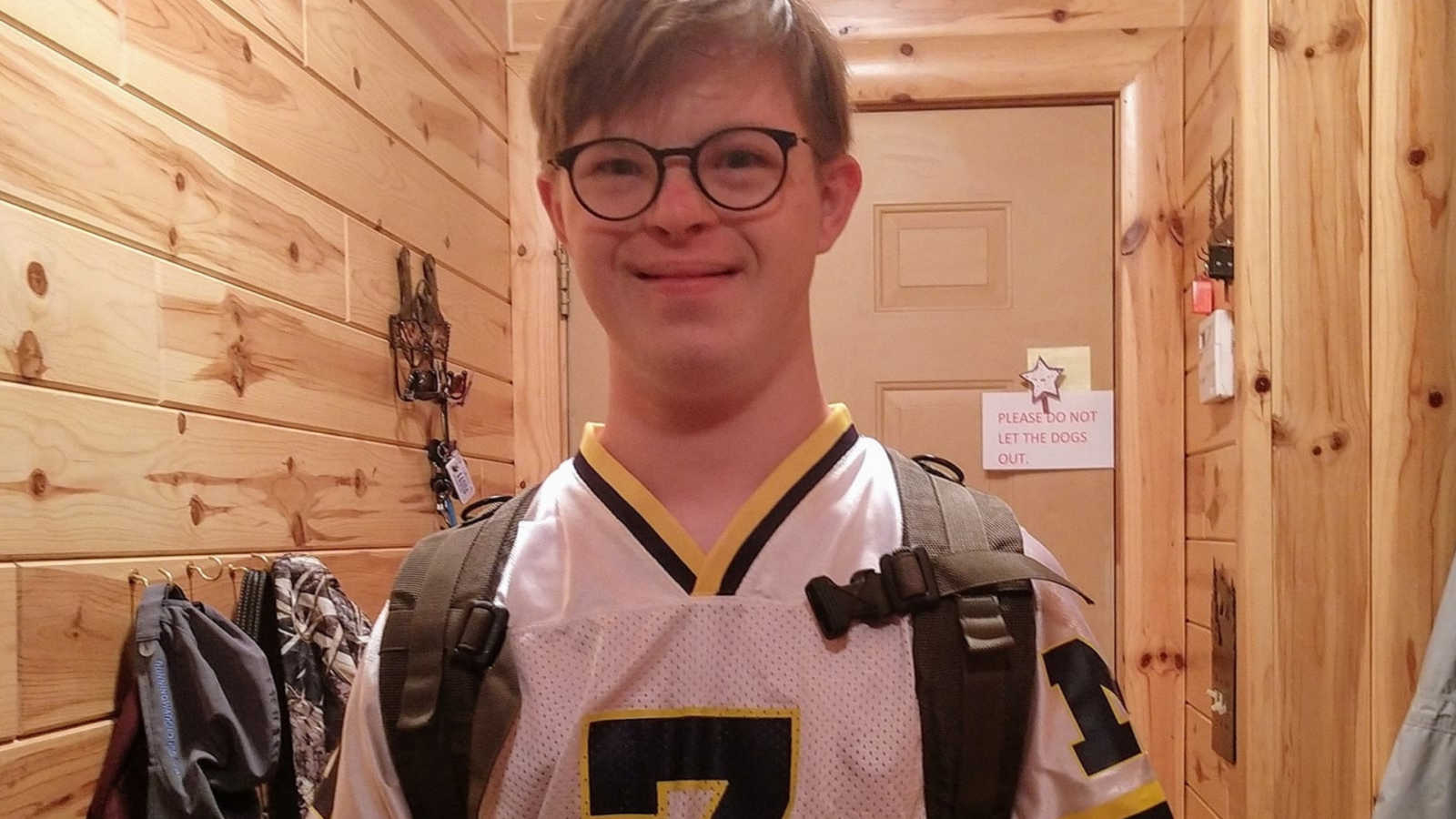 “Alex wants to be independent; to live on his own, maybe with a spouse. As such, our goal has been to prepare for him to make this happen.

I sometimes (often) wonder if he can do it. I worry about the what ifs and the innumerable steps between now and then. I’m concerned that we aren’t teaching him enough or that he won’t learn it all.

This morning I had just returned from a family wedding in Colorado with a cold and Mike out of town for work. The alarm went off, I shut it off and the next thing I knew it was 31 minutes later. A mere 20 minutes before we had to be out the door.

I had slept in sweatpants and a tank, so I threw on my sweatshirt as I ran downstairs in a tizzy, mentally prioritizing what to do first.

With confusion, I surveyed the scene that I entered. Ben sitting at the table with his breakfast, and Alex, fully dressed and emptying the dishwasher.

Alex had gotten everything started this morning on his own. Both for himself and his brother. He knew what to do, and he rescued our morning. All I had left to do was tie up the loose ends.

There will be ups and downs along the way, but this guy is on his way to independence.

I couldn’t be more proud.” 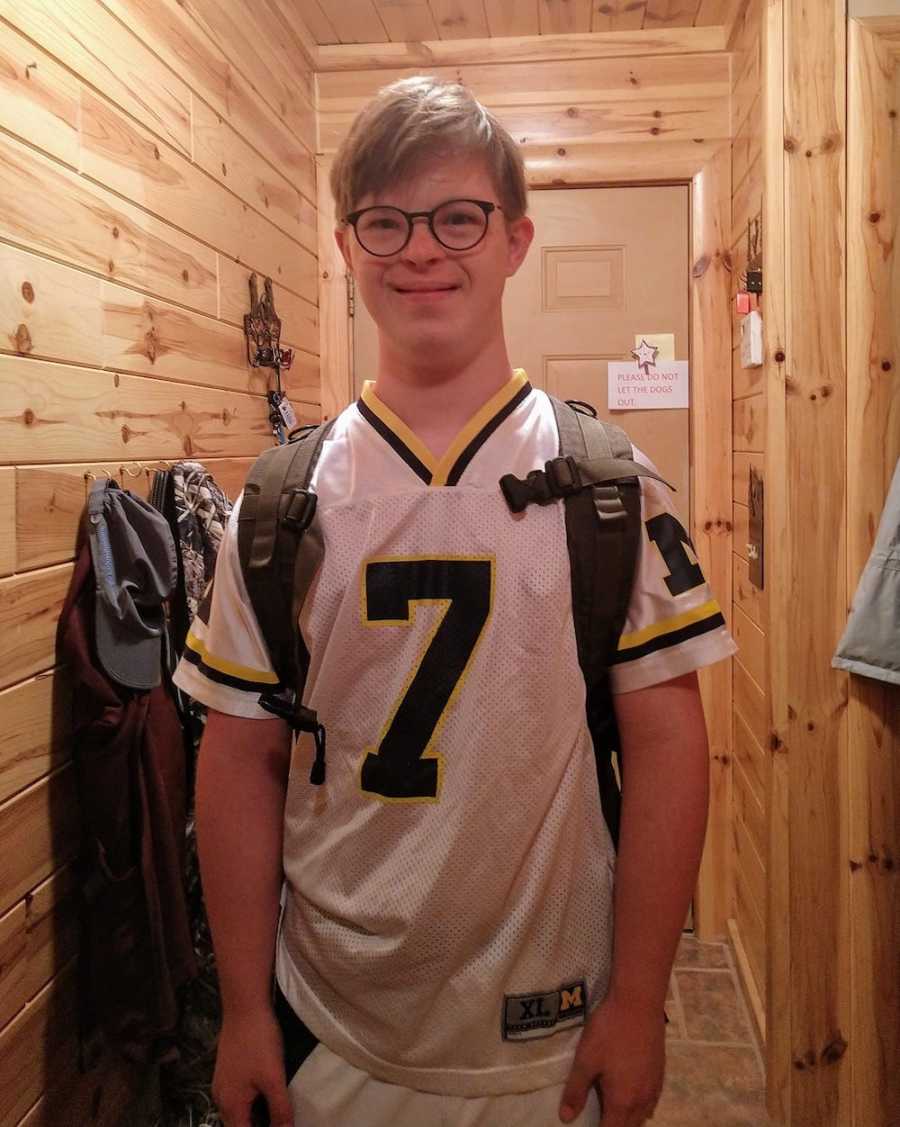 This story was submitted to Love What Matters by Alethea Jo, Writer. The article originally appeared here. Follow her on Facebook here. Submit your story here, and be sure to subscribe to our best love stories here.