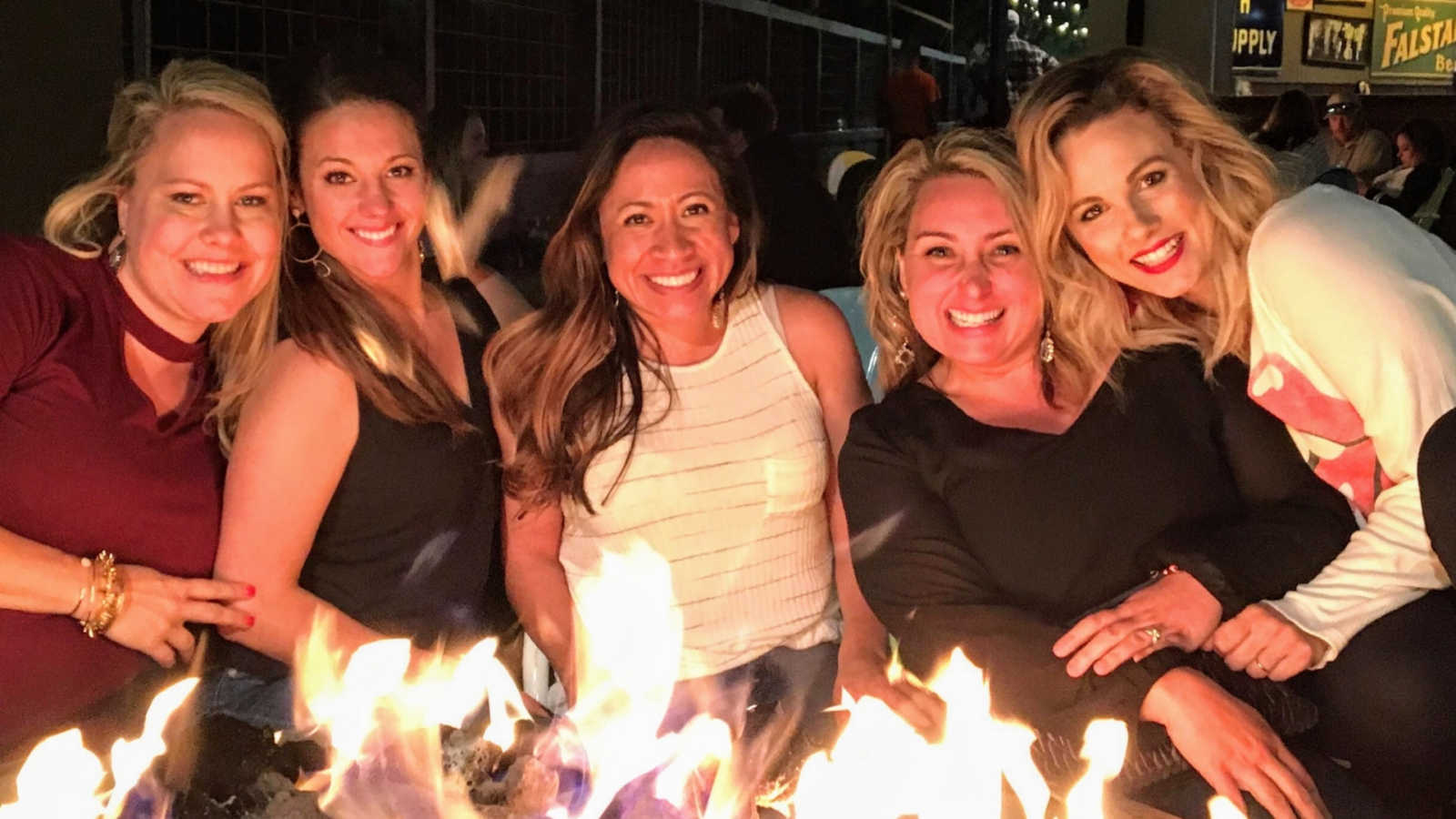 “Behind every successful woman is a past. Most likely a difficult past she had to walk through and trudge through and claw through inch by inch and ugly day by ugly day. A past that knocked her down but didn’t keep her down. A past that broke her down, but also allowed her to break though. A past that caused her tears but didn’t tear her apart.

Behind every successful woman is a list of failures. Probably a fairly long list of moments she fell flat on her face and had to face the music that she had come up short.

Behind every successful woman is a voice. A series of voices from her past, from her present, and from her own mind telling her she’s not the one and she probably shouldn’t even bother. She’ll never make it. She’ll never be enough.

Behind every successful woman are eyes. Eyes watching her every move, to see if she makes it to the top, or hits every rock as she falls and flails and flops on her way down to the dirt at the very bottom. Eyes set on copying her and criticizing her and bringing her down to their level.

Behind every successful woman is the woman she used to be. The one who was scared, and worried. The one who cared what everyone thought and tried over and over again to please the masses. The one who cried alone in the dark. The one who wanted to bury her head in the sand.

Behind every successful woman is a fire. And a dream. And determination. And passion. And a will. And the desire to see this thing through until the very end. Giving up may cross her mind, but she will not let it take up residence in her heart.

A tribe of women who tell the truth. When it’s hard. When it’s easy. When it’s uncomfortable. When a lie would be the simpler road to travel.

A tribe of other women who have her back, and her front, and her side, and her soul, and her spirit, and her heart, and her best interest in mind. Always.

Behind every successful woman is a God who knows the plans He has had for her from the very beginning. A God who holds her in His own hand and cheers her on from Heaven. A God who loved her before she was even born and had dreams for her before she even took her first breath. She mattered to Him before the womb. She mattered to Him in the womb. And she sure matters to Him now.

Here’s to you, successful woman. Keep burning bright. The world needs who you are, what you have, and what you’re doing to make this place a little lighter.” 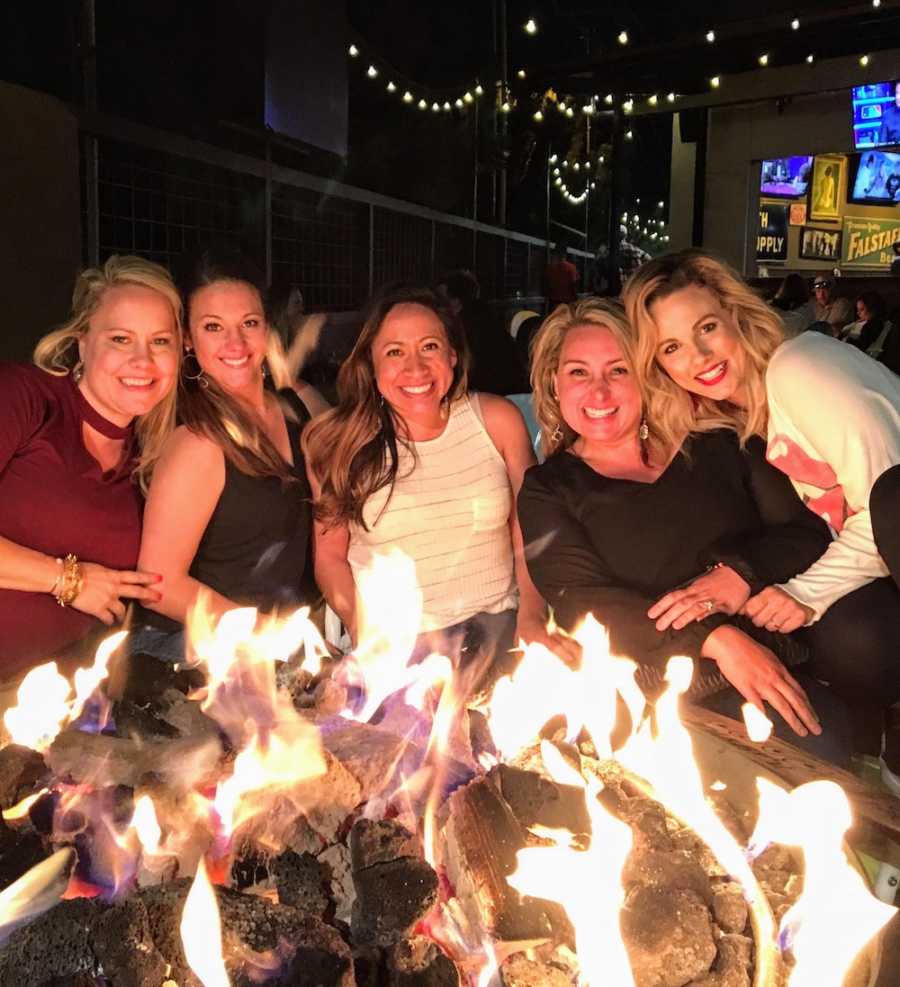 This story was submitted to Love What Matters by Amy Weatherly. The article originally appeared here. Follow Amy on Instagram here and Twitter here. Do you have a similar experience? We’d like to hear your important journey. Submit your own story here. Be sure to subscribe to our free email newsletter for our best stories, and YouTube for our best videos.

‘I don’t fit in. They don’t really want me there. I wonder why I wasn’t invited. I walk up to a circle of people and don’t know whether to force my way in, or hang on the outside, twiddling my thumbs.’