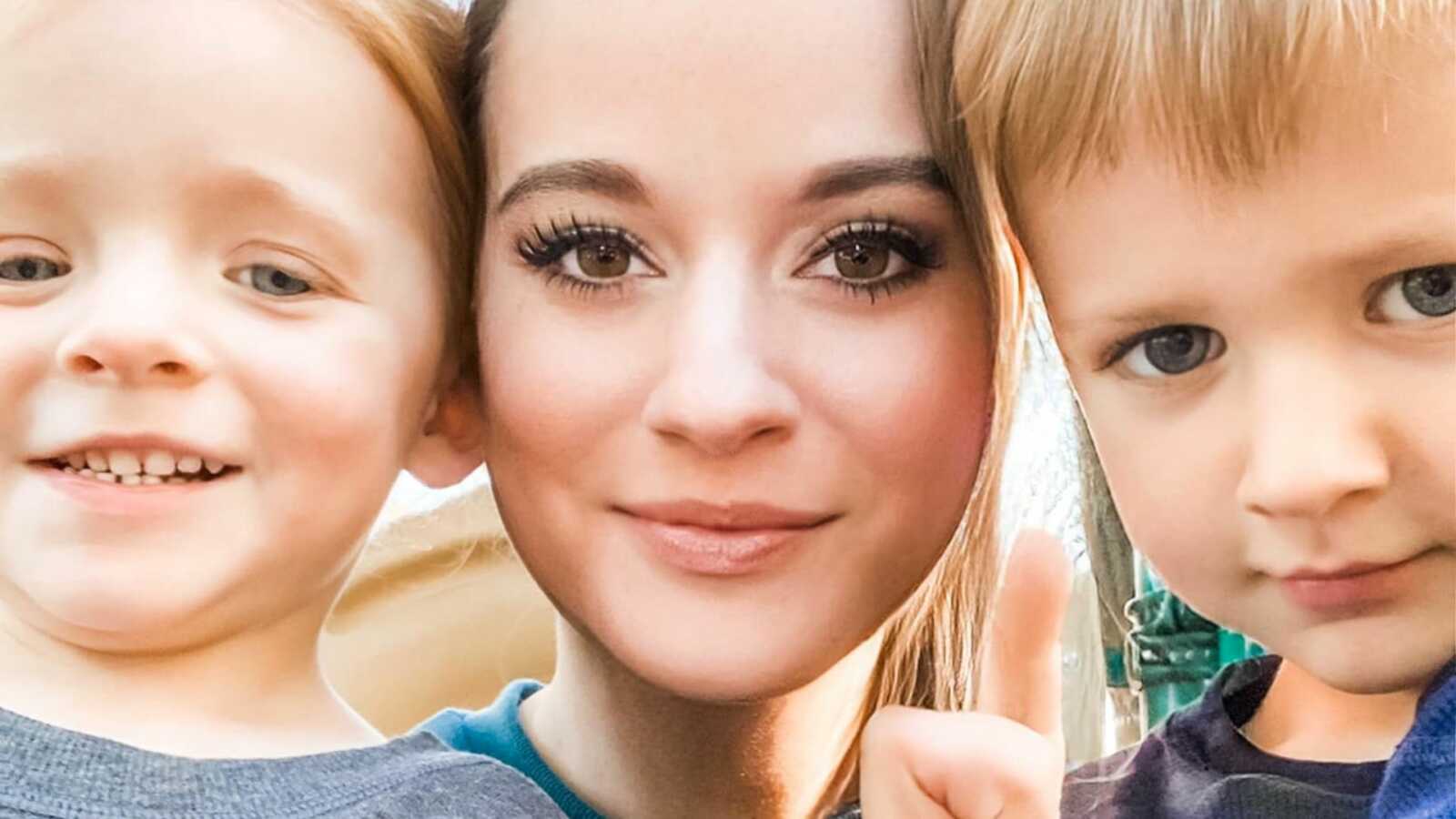 “I’m a Christian, and I believe in divorce.

Does reading that sentence make you uncomfortable? No judgment; it used to make me uncomfortable as well. Let’s dive into this together.

I got married when I was twenty-five years old because of an unplanned pregnancy, but that is a story for another day.

I did not just get married because I was pregnant, but it was the reason why I married quickly.

The first three years were hard but good. My husband and I walked through a lot together in those few short years, but the trials made our marriage sweeter. That all changed overnight for me and the next two years of our marriage almost broke me mentally.

I saw addiction rob my husband. He feared the truth; he feared shame. He continued to sink deeper and deeper.

I was a young mom with two toddlers, and I wanted to be a good wife, but I was overwhelmed. I felt like I needed a separation from my husband. I needed time to process what was happening.

The church praised me for getting married before my baby was born, but they abandoned me when my marriage was falling apart because of addiction.

For almost two years, I pretended like it wasn’t happening. I acted like everything was okay, but behind closed doors, I became a shell of a person.

The church told me:

‘Even if he continues in his sin/addiction, you’ll always be in sin yourself if you divorce him.’

‘If you loved him like you said you did, you wouldn’t leave him.’

‘You should go to counseling and figure out what you could be doing better.’

‘You should be doing more to support him.’

The lies continued, the manipulation continued, and I broke. I no longer cared what anyone thought; I knew I could not continue in this toxic relationship and be the best person I could be for my children.

My relationship with my husband and the church became emotionally abusive.

After another broken promise, another lie, I heard God tell me to leave. I went home to visit my mother, and God told me to stay.

I separated from my husband, and we lived three hours apart. I cried every night in the closet multiple times a day; I mourned the life that I wished for but didn’t have; I grieved for my children.

I became afraid of my husband. Not because he would ever hurt me or the kids physically, but I never knew if what he was saying was genuine or another lie. He became good at his trade.

But during this time, I found my voice.

I got a job, put my kids in school, and fought for a better life for myself and my children. I silenced the outside voices and prayed God would work in my situation.

God does not call women to abuse of any form. Not mental abuse, not physical abuse. God does not love divorce, but He loves his children. God calls a man and woman to a high standard. I had to re-learn my standards. What you allow indeed is what you will receive. I made a stance, and I said no more to the lying and deception.

My husband and I were separated for six months. It was hard, it was emotional, but we found our friendship and we co-parented.

During this time I saw my husband break, seek, and find. I saw him identify unhealthy relationships and learn boundaries. I saw him acknowledge the hurt. I saw him change.

I am happy to say that a separation saved my marriage. I learned so much about myself, I healed from a lot of betrayal trauma, I found my voice. My husband also found his.

Putting a marriage back together will be hard, but it will only last and heal if both people are fighting for it and fighting to be better.

It’s time that we become comfortable with the uncomfortable. It’s time that we up their standards for leadership. Before you tell anyone that divorce is a sin, you better know why they are seeking a separation or divorce. Don’t be the one that leads someone into abuse.”