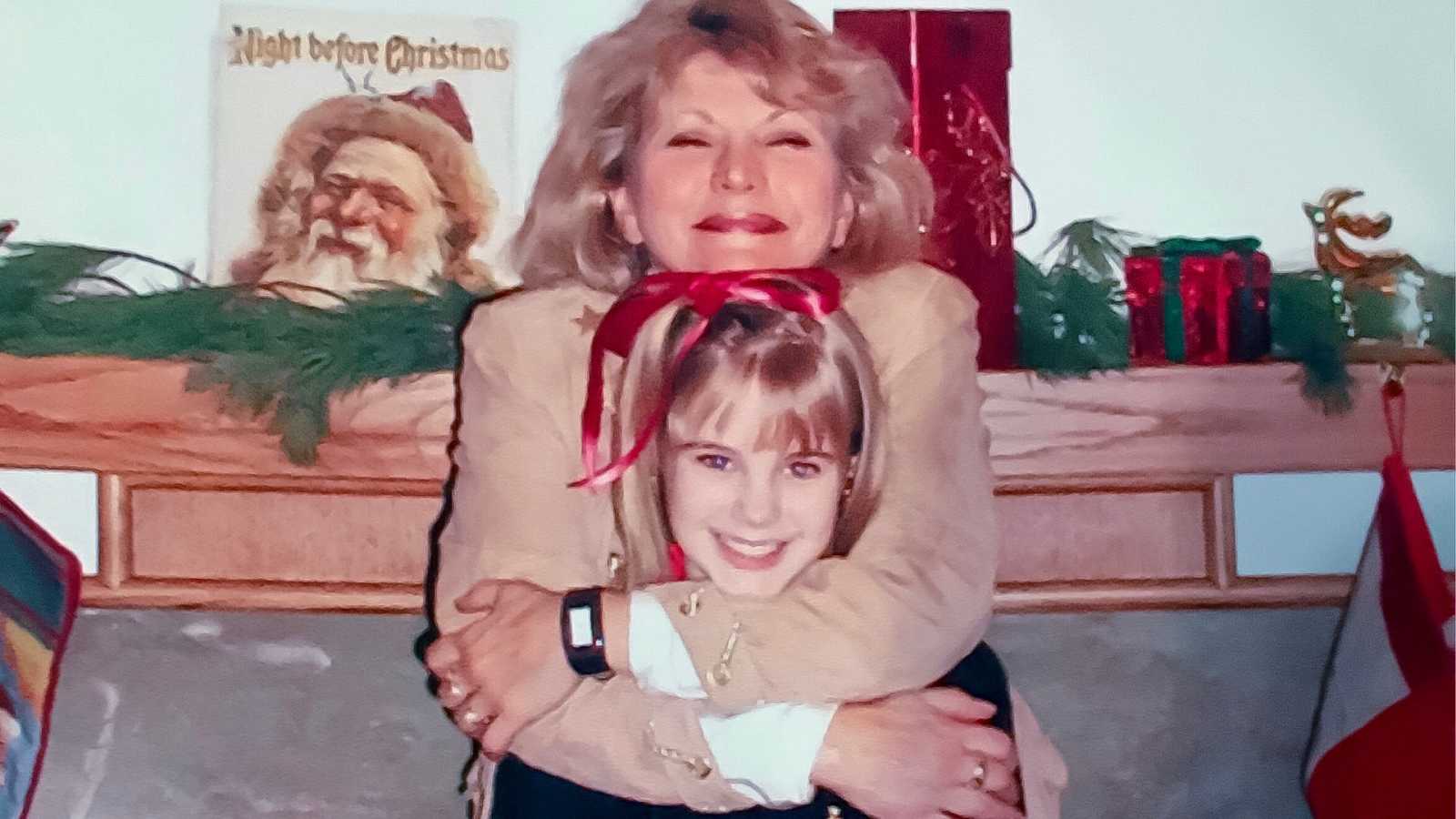 “I was once a foster kid no one seemed to want until I met my therapist and she saved my life. In one of our sessions she asked me to make up a story and I created Brittanyella.

Once upon a time there was a little girl who dreamed of a better life. You see this particular little girl didn’t truly belong. Luckily for her she loved to read and escape too far away places where you could have anything you wanted and be whoever you felt like being. She was blessed with an incredible imagination. This is the story of Brittenyella, a small, scared, unwanted little girl.

Brittanyella was born into a family that was unfit to take care of her. She was taken and moved into houses with complete strangers, some were good, others were terrible. Brittanyella continued to read and her imagination began to grow and grow. She would pretend she was a guest at another family’s home, because she knew she was just that.

Every time Brittanyella thought she had found a home; she would once again be packing all her belongings into trash bags. The feeling of those thin garbage bags felt so heavy in her small hands. after a while she stopped unpacking her bag. She would close her eyes and dream what it would be like to have a real suitcase, a real bedroom all her own.

Suddenly Brittanyella’s biological father received custody of her. Brittanyella was so scared getting on a plane to go across what felt like the world to live with someone she could barely remember. As the plane landed, she thought of all the wonderful things that were going to happen. She pictured her own room, a yard and someone who wanted her. Things were okay for a while, but the man was not always kind. He had anger issues and Brittanyellla would once again find a way to use her imagination to take her far far away places. Somedays she was a princess, a power ranger kicking bad guys butts, but usually she was a mom or a teacher to her teddy bear children.

It was a cold rainy day when Brittanyella came home from school to see her trash bags packed once again. This time she was taken far out into the country. She watched the fireflies while clutching her bag its familiar thin material sweaty in her palms, her fingers tightly grasping it. Finally, the door opened to what would become her own personal hell. This was a scary place with monsters around the corners. Brittanyella continued to read and imagine a mother and father who wanted her, who loved her. A dad who would teach her how to be strong and a mother who would hug her when she was hurt or sad. She lived in these dreams.

One day the monster decided to take Brittanyella to counseling. You see she had been tossed out so many times in her life and hurt by so many people that Brittanyella didn’t want to be loved anymore. The fairytales she dreamt about were never going to happen. She had decided that she would push away anyone near her before they could throw her away. She had become a problem and a nuisance.

She was so scared sitting in the waiting room but there was soft music and a room full of toys. Finally, it was her turn to be seen. Brittanyella had no idea she was about to meet her hero, the person who was going to save her life and give her everything she had ever dreamt of. The lady was kind, and patient with Brittanyella as most days she didn’t want to talk she just wanted to play with the toys. Her heart was so cold and closed off. She thought if she allowed this person into her world and she left her too, she would break into a million unwanted pieces. It took a long time to begin to trust each other and soon a bond had formed.

One day she came for her appointment like usual, but this was not a normal visit. The Monster had decided she no longer wanted Brittanyella in her house of horrors. Immediately the feelings of being tossed out again and the dread of those trash bags rushed to her mind. The beautiful savior explained to Brittanyella that she wanted her. But how could this be? How could someone like that want to take in such a problem child.

Brittanyella walked into her new home and couldn’t believe this was real. There were dogs, a backyard, her very own room and parents. All her fairytales and daydreams could not compare to what was happening to her. Her saviors were the perfect parents. She knew it was only a matter of time until they realized she didn’t belong here. They tried to show her they wanted her, but she pushed and pushed as hard as she could. This was too good to be true and she wanted to leave them before they left her.

The saviors didn’t give up on her though. Instead they made it official and adopted her. They were her parents now. She had a real family with dogs! She was given every opportunity you could imagine. The sad unwanted little girl was suddenly wanted. She would never have to put her stuff into trash bags again. Her parents even got her a suitcase. A real suitcase, purple and perfect.

Brittanyella finally became Brittany. Brittany no longer needed the Ella; she was living her in fairytale. Things have not always been easy, but her mother and father never stopped loving her. They taught her how to begin to trust and how to be loved. Brittany is still working on the baggage of her childhood and becoming the daughter her parents deserve because she loves them with all of her heart.

The unwanted scared little girl now has a mother who is always there for her even after she pushed her for so long. It is because of her that she is alive today and has dreams and believes in real life fairytales. Not only has she saved my life, but she has spent her whole life helping others.”

This story was submitted to Love What Matters by Brittany Behage. Do you have a similar experience? We’d like to hear your important journey. Submit your own story here. Be sure to subscribe to our free email newsletter for our best stories, and YouTube for our best videos.