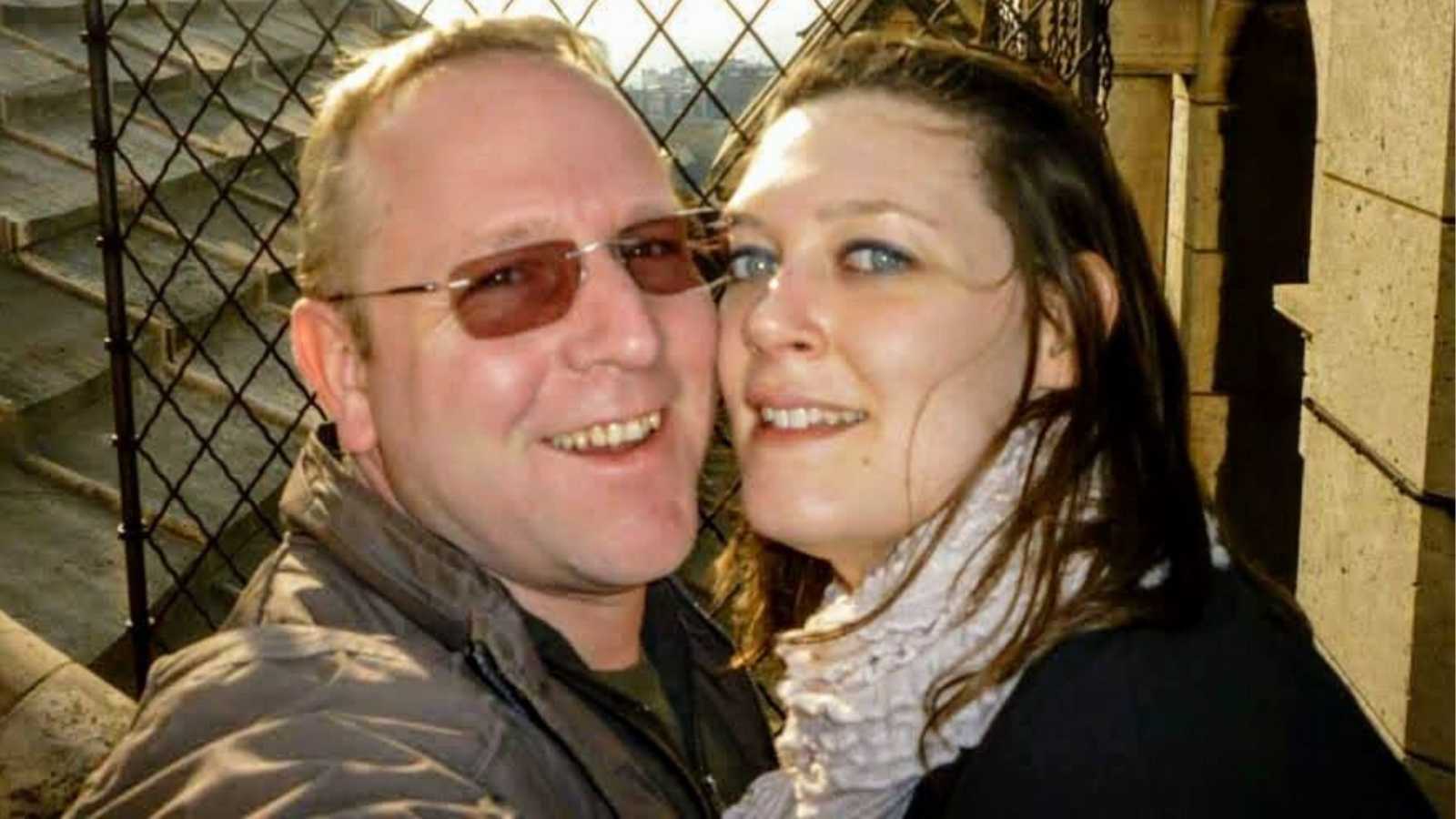 “One of the best things about moving back to my hometown has been reconnecting with old friends from high school — like Layla.

Layla and I were best friends through elementary and middle school, but then we drifted apart. After high school, I pursued a teaching career, certain that I would never make it as a writer. Layla, on the other hand, went after her dream and studied art in college. She became a caricature artist and moved down to Florida to work at Walt Disney World. She married an Imagineer and they ended up back in my hometown.

When I first started hanging out with Layla again, I must admit I was a little jealous of her life. She was a freelance artist, and she and her husband started several entertainment-based businesses together. They bought an old building and turned it into a haunted attraction, started a local escape room, and owned the local one-screen theatre. As a creative type, it seemed like she was living the dream life, actually using her artistic talent in her everyday work, never having settled for the ‘safe’ job that had a guaranteed income. And yet, they still had a house that was bigger than mine!

Layla also seemed to have the perfect family. She had a daughter, just a little younger than mine, and a son. The best part was that she was able to stay home with them full-time while her husband ran the theatre and their attractions. As someone who’d been forced back to work a measly six weeks after my daughter was born, and been forced to give up breastfeeding because there was no private lactation room at work, I was totally envious that she got to stay home with the kids. The other thing that floored me was that she never seemed to complain or need to vent — as I often did — about the kids, the chores, the husband… anything.

We became closer as time went on.

Our daughters became best friends, and we began scheduling playdates that doubled as time for the two of us to catch up. I opened up to her more and more, just like I had all those years ago at our slumber parties, telling her all about my ups and downs. She was and still is, an excellent listener.

The last time I visited her, however, she was the one who needed — at last — to talk some things over with someone willing to listen. I sat there, rapt, as she began to deconstruct every assumption I had about her life, like someone unraveling a sweater.

She was desperate to get back to work.

Having two children 18 months apart had basically isolated her from the adult world, aside from her parents and her husband. Everywhere she went, she was with the kids. She felt her creativity drying up, squandered, as she spent every waking hour on childcare.

‘I was literally losing my mind,’ she said.

Her husband would work long days, only to come home and keep working from their home office. One night, her husband had come home and said he had something very important that he wanted to talk about. Layla was so sure that he was about to admit to cheating on her with his favorite employee that she burst into tears. It turned out he wanted to confess to her that he’d begun smoking again after quitting the year before.

At last, it was my turn to be a good listener, and offer my support and any advice I could think of. It felt good to be able to be there for my friend, the way she’d been there for me.

Our friendship has also taught me a very important lesson.

Nobody has a perfect life. Nobody has it all figured out. Nobody has perfect kids or the perfect relationship, though social media would tell us otherwise.

Another thing I learned is that it’s important to reach out. We shouldn’t have expectations of perfection for ourselves or for other people. Life is messy, and that’s what makes it just that: life. If we’re lucky, we’ll find friends who can be good to us, and we can support them in return.

Let’s not forget that even the friends who make it look so easy are struggling.”

This story was submitted to Love What Matters by Amelia Kibbie, and originally appeared on Mom.com. Follow Amelia’s journey on her website. Submit your own story here and be sure to subscribe to our free email newsletter for our best stories.

‘Oh my god, did you see Elena’s ears?! I mean, it’s basically child abuse.’ I left the party uncomfortable.’: Woman defends cultural parenting differences, ‘a mother knows what is best for her child’