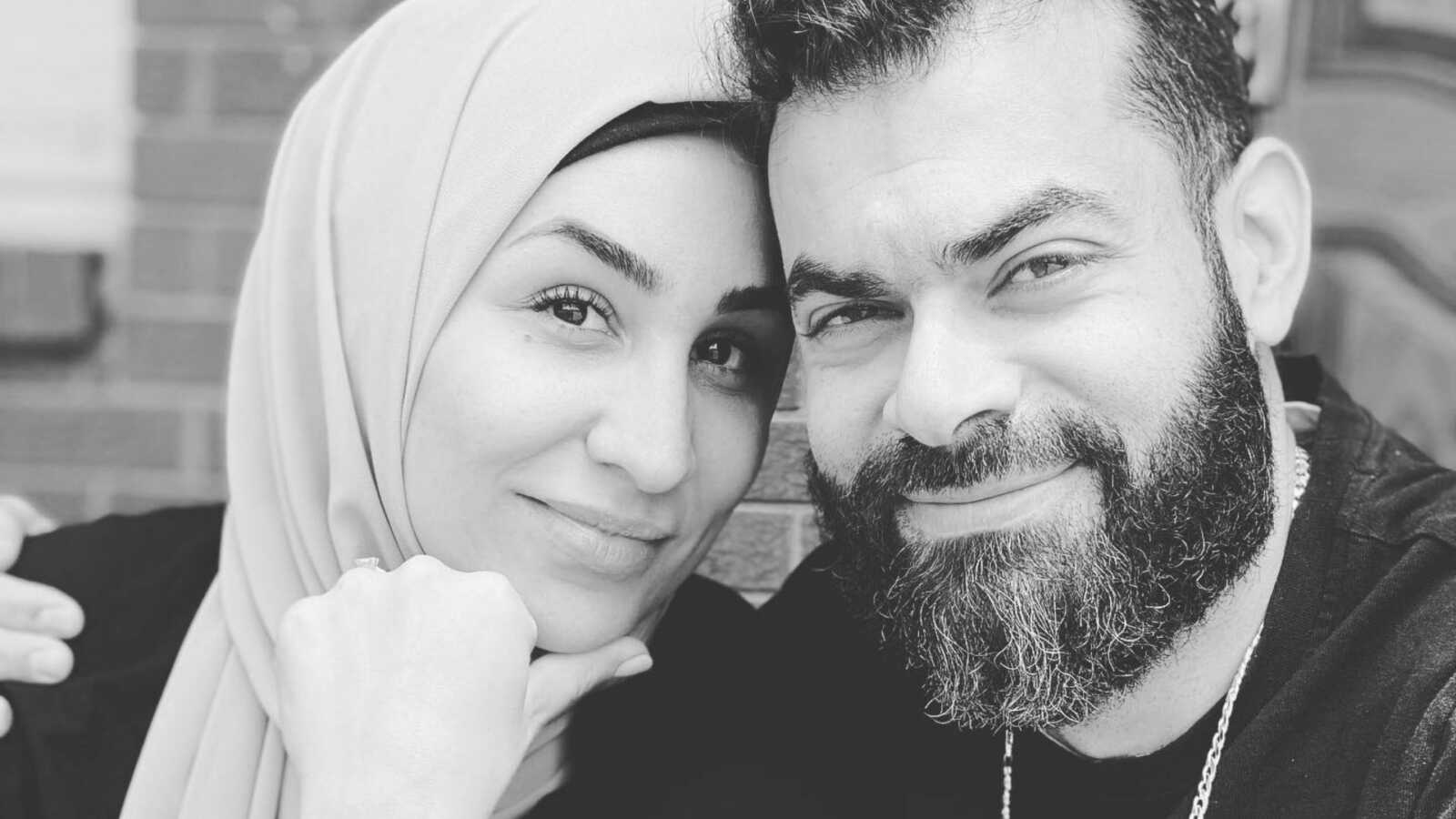 “When it comes to power in romantic relationships, power in the workplace, power in the family dynamic, men are often known as dominant and women as submissive. It’s rooted in our culture.

It seems to be the way of the world; the way that has been bringing us, females, down, decade after decade.

We talk about woman empowerment and we say that we run the world.

We tell ourselves these things to motivate ourselves, to keep striving.

We work and we maintain children and houses while making sure to send homemade goods to school for our children’s bake sales.

We do it all, under the illusion that we have gender equality.

That we are ’empowered women.’

That we live in the 21st century and we finally have it all.

Allow me to tell you, that’s all it is; an illusion.

An illusion that we are all equals with our husbands or our opposite-sex coworkers.

An illusion that we can come home and put our feet up after a long day at work.

An illusion that we can sleep in a little longer while the lunches miraculously make themselves and the kids wondrously dress themselves.

It’s an illusion because we live in a world where a man is so naturally interested in maintaining patriarchy, that whether he realizes it or not, he is suppressing the personality of the woman in his life; his ‘partner,’ which frankly is not a partner, rather a subordinate.

He can tell her ‘we are one’ all the livelong day, but when push comes to shove, he repeatedly holds the upper hand.

In the name of ‘protecting her.’

In the name of ‘knowing what’s best for the family.’

They have been conditioned this way from the beginning of time.

I’m confused as to why a woman may need protection from making her own choices.

The problem is implanted deep in our cultural and social roots.

All of our cultures.

The culture of man versus woman.

Yes, it is in itself a culture; an oppressive one for the matter.

Some men have yet to realize that the interests of women are just as important as theirs because they are raised to believe they are superior, and they grow up expecting to have the final say.

Men are conditioned to believe that, sure, women CAN have opinions, but limited to just that; opinions and nothing more.

A man needs to be sexually fulfilled, otherwise, he will be ‘forced’ to allow his eyes to wander. Why?

Because a woman is there to fulfill his needs.

A woman is there to fulfill her man in every way, shape, and form his heart desires.

She is encouraged to ‘bounce back‘ after carrying and birthing children, to be attractive, well kept, and still desirable by her partner and society.

That’s IF she wants to be a ‘good’ wife.

A wife who sacrifices and cares for her family.

Sacrifice is another word that comes directly attached to a woman.

A woman can have a career and follow her dreams, so long as her children are well kept and maintained.

Because women are seen as givers of love or sexual fulfillment; and limited to that.

The barriers need to be broken.

The argument between man vs woman is much more than that.

It’s about unlearning what has been digested by everyone in society for years on end.

Sure men and women are not the same.

The argument here is not to say we are the same per se, because even biologically we are wired differently.

We are physically and mentally burdened with more, yet somehow deemed less than.

However, that does not give men the right to be entitled simply because of their gender.

A marriage is a partnership.

A woman’s job is no less important than a man’s job.

A woman’s choices are validated without the need of a man cheering her on.

A woman carries loads heavier than a man can imagine, yet with all that, she is deemed less than.

Simply, because she is a woman.

A man is insulted by being compared to a woman.

Because a woman is an unworthy comparison; an insult.

What a way to raise our girls, in a world where they will never be good enough.

Because they were born female.

We have been pressured by being told ‘women do it all.’

We are forcing ourselves to become burnt out to a point of no return, just to keep up with this label of ‘doing it all.’

We don’t have to do it all if we want to follow our dreams.

What a patriarchal world.

Feminism isn’t this great movement against men, it’s against a broken system.

Feminism isn’t a scary word where women are out to get men.

Any man who truly has some humanity can be a feminist.

It’s really just about being conscious and honorable.

Talking about these topics is important.

It’s mandatory if we want to break a cycle that is oppressive and if we want to raise our daughters to be unapologetically fierce and brave.”

This story was submitted to Love What Matters by Suka Nasrallah. You can follow her journey on Facebook. You can purchase her book, Unfiltered Truths of Motherhood: Captive & Captivated, here. Submit your own story here, and be sure to subscribe to our free email newsletter for our best stories, and YouTube for our best videos.

‘I listened to him yell ‘mama’ 67 times while he banged on the bathroom door during my shower. 67 times.’: Mom candidly shares ‘we are so beyond worn out’

‘He is our backbone. His words comfort like a warm blanket. He tells me it will be okay, even when he knows it may not.’: Woman shares ode to ‘present’ fathers