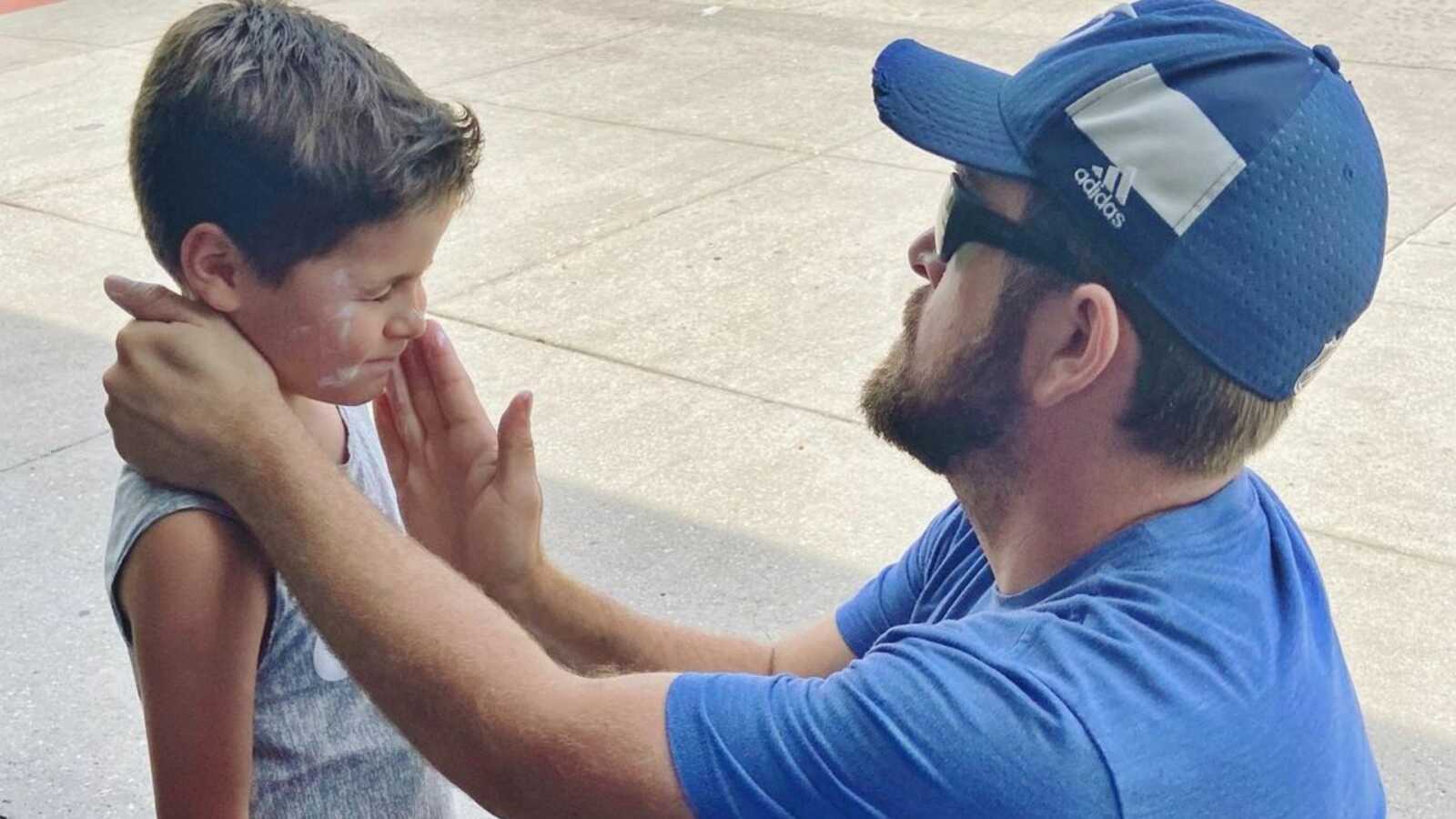 Hey Mama, You’re Strong And Resilient — Despite Everything That Forced You To Forget