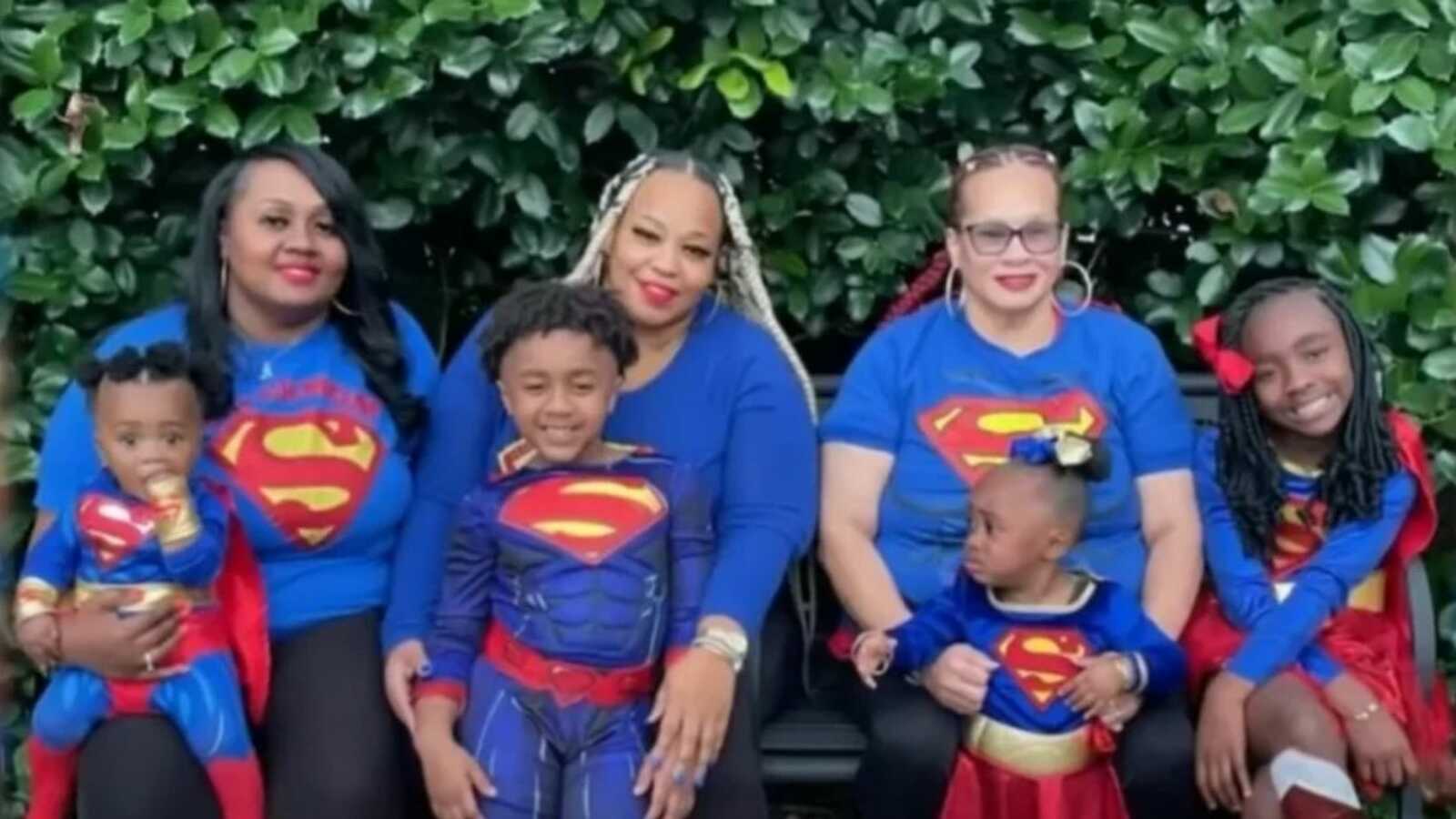 Kayden Reid and his little sister Kaycee were having a great time playing outside one day as their family gathered nearby for a get-together. But while he was safely riding his hoverboard on the sidewalk, Kaycee ended up wandering into the road.

By the time Kayden noticed, a car was quickly approaching the 2-year-old. At this point, no one else had realized where Kaycee was. Instead of freaking out or waiting to get help, this brave brother leaped out into the road and pushed his sister out of the way.

“By the time everybody else saw [Kaycee] in the street, Kayden was right there … He ran right into the street to save her,” their mom Kayla said. “But in the process of getting her out of the way, he got hit by the car.”

Although Kayden had to be admitted to the hospital, he only needed to get a few stitches. Best of all, he’s already made a full recovery!

Since the accident took place, Kayden has been getting all the heroic attention he deserves. Local firefighters gave him a tour of one of their firetrucks before giving him an opportunity to experience what it’s like to sit in the driver’s seat.

Luckily, the adorable 6-year-old had the perfect outfit for the situation — his Superman costume!

“He’s got the heart of a hero,” said Steven Millhouse, the public information officer of Mobile, Alabama. “But as a 6-year-old young man, for Kayden to be able to recognize what was happening and to react the way he did … he’s definitely a beacon for our future.”

As far as the driver of the car goes, Kayla and the rest of their family aren’t holding any grudges. Instead, they’re focusing on the outcome.

“It wasn’t her fault. We’re just thankful that she stopped when she did to make sure everything was OK with him and us,” Kayla said. “We’re thankful for [Kayden], and I thank God both of them are still here.”