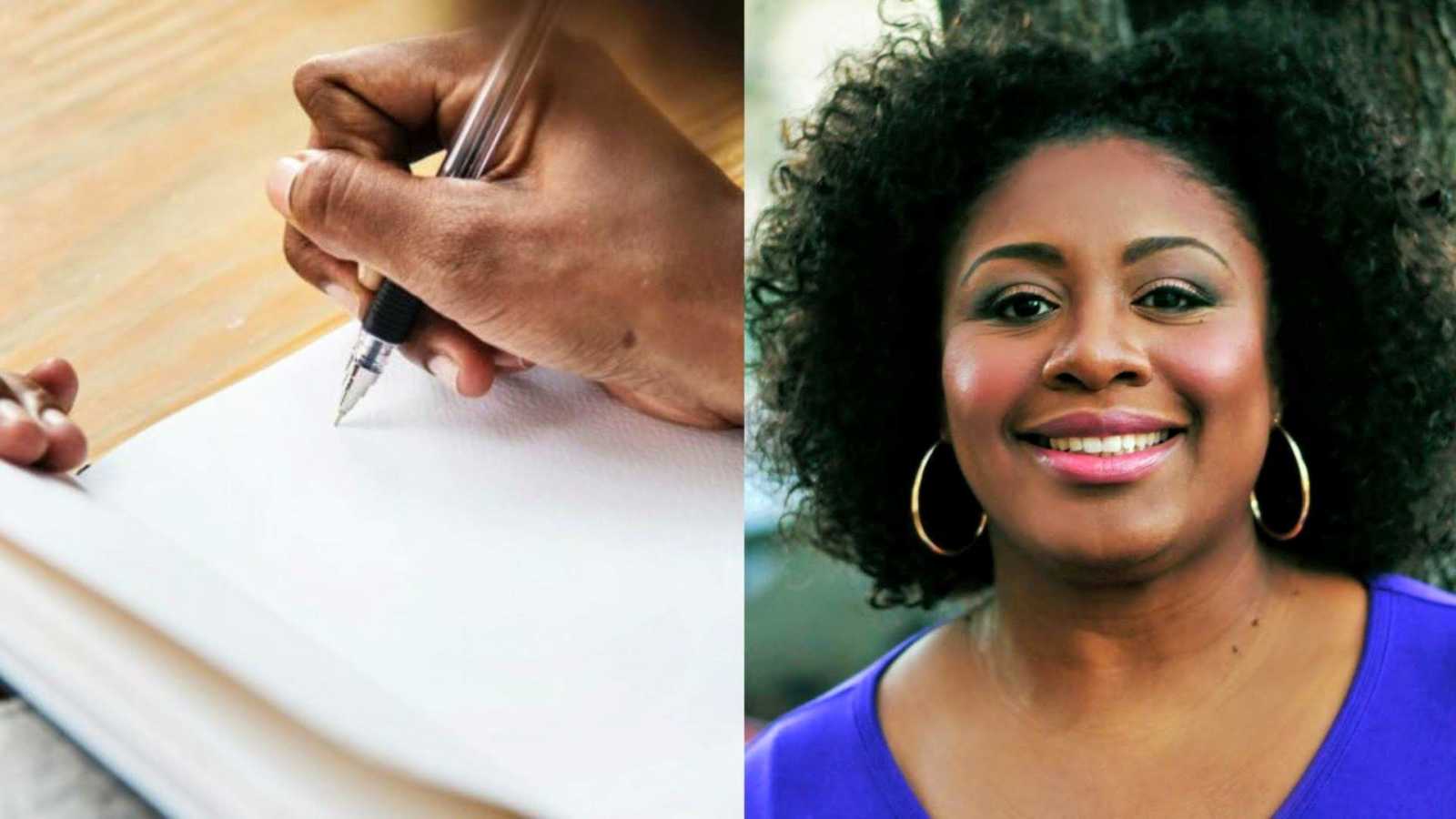 “For two years, I had been unemployed. In the beginning, I applied to more than three hundred open positions in the insurance industry – an industry I’ve worked in for ten years. Not one employer responded to my resume. I was confused, heartbroken, and felt discouraged.

So, I enrolled back into college to finish my degree. After completing school this past month, I resumed my search for employment and was quite shocked that I wasn’t getting a single response. I usually applied for positions advertised on the popular website Monster.com. I’d used it in the past and had been successful in obtaining jobs through it.

I noticed that Monster added a ‘diversity questionnaire’ to the site, which gives applicants the opportunity to identify their sex and race to potential employers. Monster guarantees that this ‘option’ will not jeopardize your chances of gaining employment.

You must answer this questionnaire in order to apply to a posted position. It cannot be skipped. At times, I would mark off that I was a Black female, but then I thought, ‘Is this going to hurt my chances of getting hired?’ So, I started selecting the ‘decline to identify’ option instead. That still had no effect on my getting a job.

Last but not least, I decided to try an experiment. I created a fake job applicant and called her Bianca White. First, I created an email account and resume for Bianca. I kept the same employment history and educational background on her resume that was listed on my own, but I removed my home phone number, kept my listed cell phone number, and changed my cell phone greeting to say, ‘You have reached Bianca White. Please leave a message.’ Then, I created an online Monster account, listed Bianca as a White woman on the diversity questionnaire, and activated the account.

That very same day, I received a phone call. The next day, my phone line and Bianca’s email address, were packed with potential employers calling for an interview. I was stunned. More shocking was that some employers were calling Bianca more than once, desperate to get an interview with her. All along, my real Monster account was open and active. But, despite having the same background as Bianca, I received no phone calls.

Two jobs actually did email me and Bianca at the same time, but they were commission-only sales positions. Potential positions offering a competitive salary and benefits all went to Bianca. At the end of my little experiment (which lasted a week), Bianca White had received nine phone calls. I received none. Bianca had received a total of seven emails, while I’d only received two, which again happen to have been the same emails Bianca received. Let me also point out that one of the emails that contacted Bianca for a job wanted her to relocate to a different state, all expenses paid, should she be willing to make the commitment. In the end, a total of twenty-four employers looked at Bianca’s resume while only ten looked at mine. My little experiment certainly proved a few things.

First, I learned that answering the diversity questionnaire on job sites may work against minorities, as employers are judging whom they hire based on it. Second, I learned to suspect that resumes with ethnic names may go into the wastebasket and never see the light of day.

When I first embarked on doing the employment experiment, I was very naive with the world. I was under the impression that no matter one’s race, and long as you worked hard and did the right thing, you were going to get a fair chance. But this experience opened my eyes. It told the ugly hidden truth. It confirmed what we all know but refuse to talk about. People of color are denied jobs based on their race… not credentials… RACE.

Regardless of the setback, I kept my perseverance and realized my strength. I took the last bit of money I had left and went into business for myself. And although it was hard the first at first, I am now getting back on my feet and doing my best to provide for my family.

In conclusion, I would like to quote the late, great, Booker T. Washington when he said, ‘You can’t hold a man down without staying down with him.’ If we want to prosper, flourish, and move ahead, we need to choose our candidates based on their qualifications, not race. We need to choose our friends based on their heart, not race. And we need to love unconditionally, regardless of race.

It is our generation’s job, not the next one, to mold a better future for our children, all children. To teach others what matters most: love, kindness, acceptance, and equality.”

This story was submitted to Love What Matters by Yolanda Spivey. You can follow her journey on Facebook here. Submit your own story here and be sure to subscribe to our free email newsletter for our best stories.