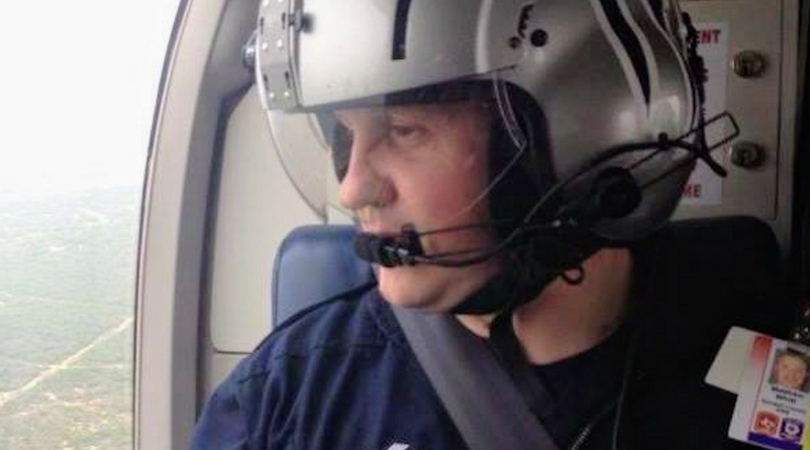 “So I am going to break a self rule about not posting in regards to work and politics. Well, I am actually going to stand by my rule because what I am really doing is coming to the defense of the US Border Patrol and Customs, Texas DPS, and MYSELF since we were all part of the separation of children from their parents on the border.

Yes. You read that correctly. I was a part of the ‘human rights violations’ taking place on the border. Through the course of my career I have spent, off and on, 15 years working as a medic on the border. I’ve worked everywhere in Texas from Brewster and Presidio Counties, Eagle Pass, Del Rio, and Laredo. I know several Texas EMS paramedics that are deployed by the state and federal government to these “camps” running from El Paso to Houston currently.

Rarely do I ever speak or write about what I see as a paramedic. Most of the time I never say anything to my wife Natalee or my family and I never comment, post, or talk about the graphic stuff I have seen in my career to people other than my colleagues. That is going to change with this post so if you think you might have a problem with graphic details please stop reading.

I flew for Air Evac which has more border bases than any other air medical services in Texas. I was based out of South Texas and often covered shifts that were within viewing distance of the Mexican border. I love the Mexican people, their culture, and their customs. I married a woman from San Antonio who is of Mexican decent. My sons are half Hispanic. My heart is often broken seeing their plight as they take the ardent journey north for a better life.

There is another side to some of the immigrants that most people don’t witness. Most of the children that started coming across the border 3 or 4 years ago were alone or with smugglers that worked double duty with the cartels. The adults that were with them often lied and said they were the parents which was not true. Even the children that were with their parents or parent were often times in dangerous situations. These children were separated back then and are still separated to this day. It is heartbreaking to see such events unfold and nobody, from the Border Patrol, Texas Law Enforcement or Texas EMS professionals were happy to be tasked with such work. We did not abuse any children. Instead, we cared for them. We fed them and gave them water, clothes, medical care and comfort.

All of these kids were sick or ill. It might be something as simple as dehydration but often times it was more than that. Much more.

Such as the 10-year-old girl that I flew who had been raped no less than 10 times on her journey. Her private parts torn by the continued trauma inflicted each night of her stay in the dessert. Her screams and cries of mistrust still haunt me to this day when I think about it.

Then there was a little boy who was only 5-years-old covered in scabies, flees, and abscesses with a broken jaw from being hit by a smuggler for crying.

There were many kids that were so malnourished and dehydrated that they could not hold any solid food down and were delirious from sun exposure. Most of these kids had never slept under a roof their entire lives. They certainly never slept in a bed as they often slept on the ground with animals in their home countries.

At the centers where these children were housed they cried aloud. Why wouldn’t they? Most had been on a journey that no human should ever go through. Most have never been able to trust a single soul their entire lives, even their parents. They were afraid of the future.

But what these professionals did at the centers was phenomenal work. They fed these kids. They immunized these kids. They LOVE these kids. They have counselors on hand to help with these children. Some of these kids are put into the foster care system which, while not the greatest it could be, is almost certainly better than where they came from and the abuse they have suffered at the hand of cutthroats and drug cartels.

The people that are actually working this crisis are good people. In fact, they are better than most people. They put their lives on hold to help children that they don’t even know while spending months at a time without seeing their own families. These people probably save more lives than anyone else in the US right now.

So I encourage you all to look at all sides of this situation. There are no winners but please don’t take up an opinion that comes from a media source that only has one agenda in mind: to discredit the current president.

Personally I could care less what you think of President Trump but where I draw the line is when we start taking down innocent people and painting them as villains in an effort to destroy someone else. These GOOD POEPLE working on this crisis have done so for the past 15 years without one word from anyone else until just recently.

God Bless you all.”

This story was written by Matthew Lee Whitt, 39, of Texas.  Matthew worked as a flight paramedic for Air Evac Lifeteam which covers the Texas/Mexico border in order to treat and transport critically ill patients from the area to larger facilities in San Antonio. Submit your story here, and be sure to subscribe to our best love stories here. 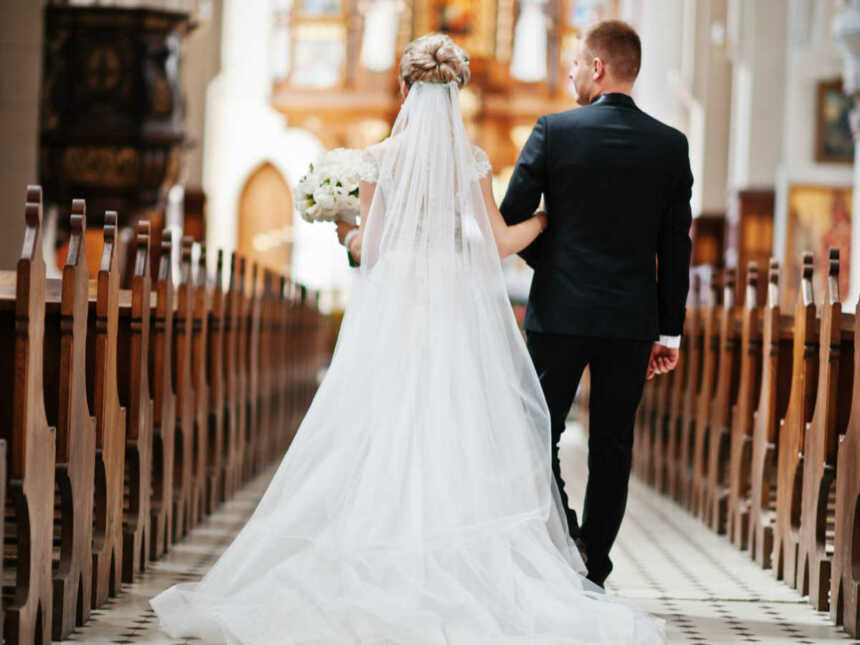 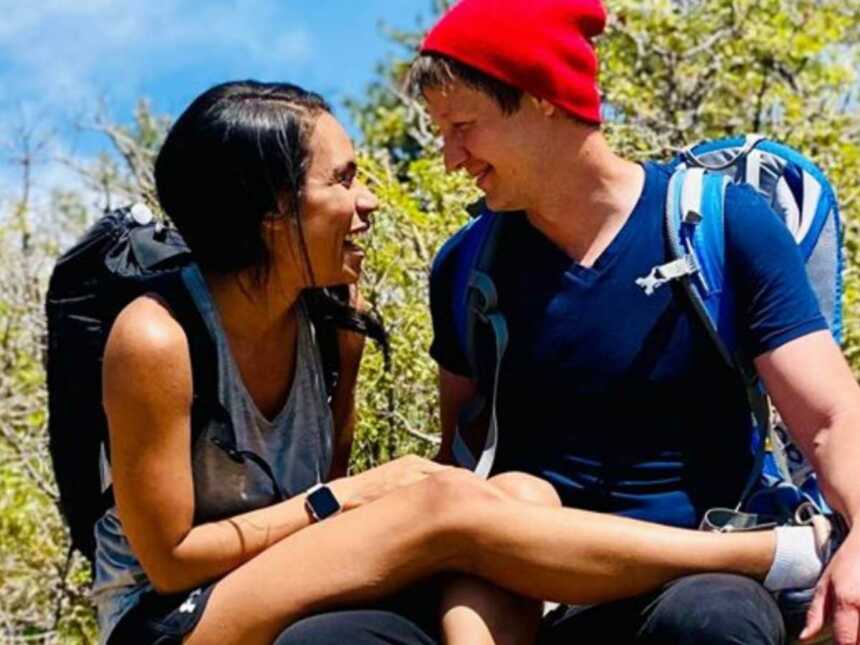 Your Husband Is Funny—Don’t Forget To Notice

“Somewhere between the dirty laundry and dishes, I stopped laughing at his jokes. I watched my husband come alive under the appreciation of another woman.” 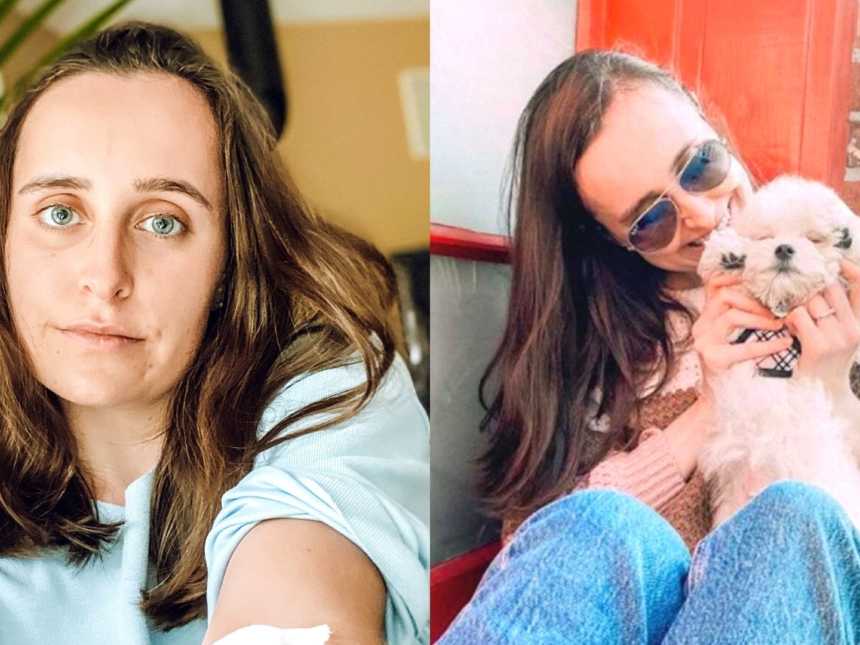