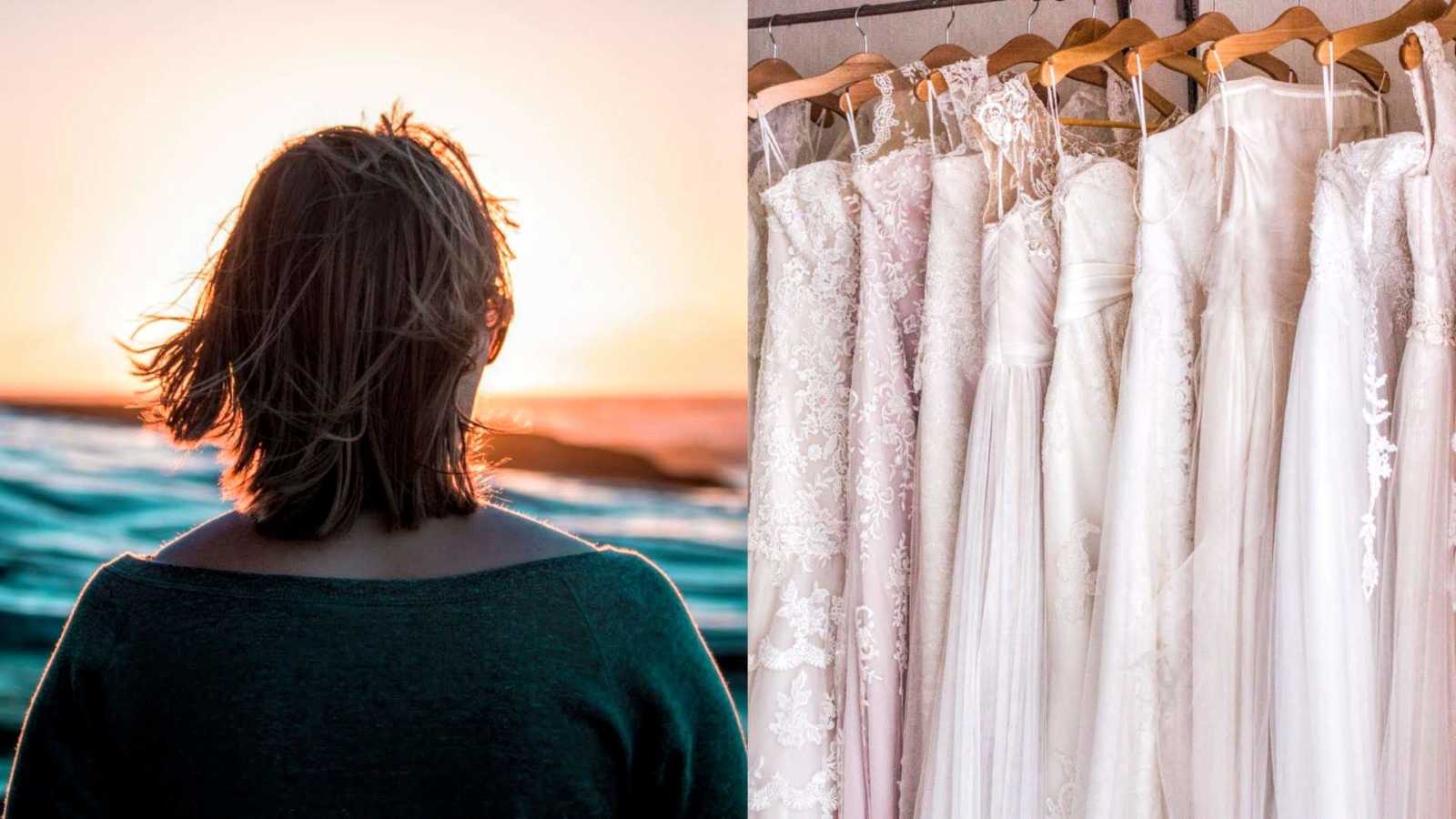 “Just as a little background. I grew up in a very strict Christian family where I wasn’t allowed to cut my hair, ever, because I was taught ‘hair is a woman’s crown’. It was down to my knees by the time I escaped at 18.

Ever since then, I’ve either had a pixie cut, a buzz cut, or have been totally bald. I cannot stand the heavy feeling of long hair or all of the brushing, washing, and detangling, especially after dealing with it for so many years. So, that’s a big reason why I’m so stubborn about this issue. Also, all of my friends involved in this story have always known me as the girl with no hair. Right now, I’m bald because I always shave my head completely for the summer.

One of my good friends is getting married in soon and she chose me to be one of her bridesmaids. Everything had been cool. She’s always been the sweetest person and showed no signs of going Bridezilla before this, until she called me up about three weeks ago.

She asked me if I could do her a favor and wear a wig to her wedding. She explained that she wanted all of her bridesmaids to match and that she wanted us all to look good in the pictures. I told her I personally really didn’t want to get a wig. We’ve been on bad terms ever since.

All of our friends are on her side because ‘it’s just a wig’ and ‘it’s not like she’s asking you to grow out your hair for the wedding, so she’s not the one being unreasonable’. And I know I can be very stubborn sometimes, which I guess is the reason I’m posting here.

The thing is, I don’t know how many of you will be aware of this, but a wig that will actually look good/realistic is very expensive. I’ve already paid for a bridesmaid’s dress, new shoes, and plane tickets, as well as a small deposit for the person who’s going to do our makeup. This wedding has already cost me a fortune. I could afford a wig if I wanted to, but do I really want to spend the money on something I’ll never wear again when I’ve already spent a TON? Not exactly.

Also, this is going to be on a plantation in Louisiana. In August. I’m already going to be hot and uncomfortable, and a wig will make things a thousand times worse.

My biggest reason, and this is why my friends are saying I’m the wrong one, is the principle of the thing. I feel like it implies I look bad because I don’t have hair, which I personally don’t think is true. Is being bald so hideous I’ll ruin her pictures? Is she going to make her balding father wear a toupee? And I think the ‘I want us to match’ thing is a bit much. We’re already wearing matching dresses. Why isn’t that enough? I know it’s ‘her day’ and we’re supposed to make her happy, but isn’t there a line?

I’ve offered to wear a cute headscarf or grow my hair out as much as possible as a compromise (if my bald head is that offensive), but she’s not having it. She’s also not willing to pay or reimburse me for the expensive wig.

I’m still in the bridal party and invited but I don’t know for how much longer, honestly. Am I the wrong one for not wanting to wear a wig?

This post originally appeared here. Submit your own story here and be sure to subscribe to our free email newsletter for our best stories.

‘My son told me he got his girlfriend pregnant and they’re keeping the baby. He is 17 and she is 16.’ Dad shows son just how ‘easy’ parenting is with clever simulation 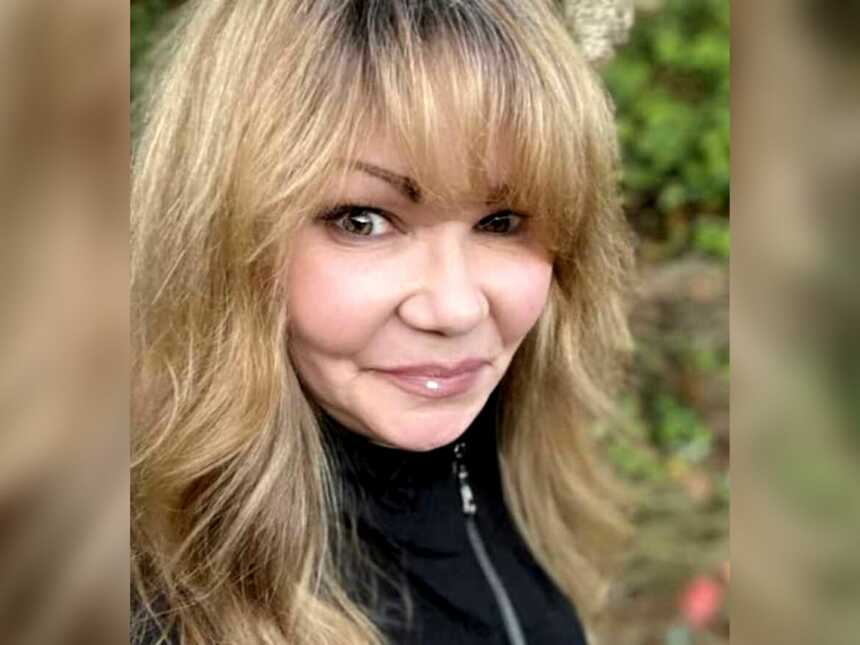 “I was pushing my cart around the store, and all of a sudden there was a tap on my shoulder. ‘You said sorry to me, but I’m the one who owes you an apology. Thank you for reminding me that everyone makes mistakes, including me.'”