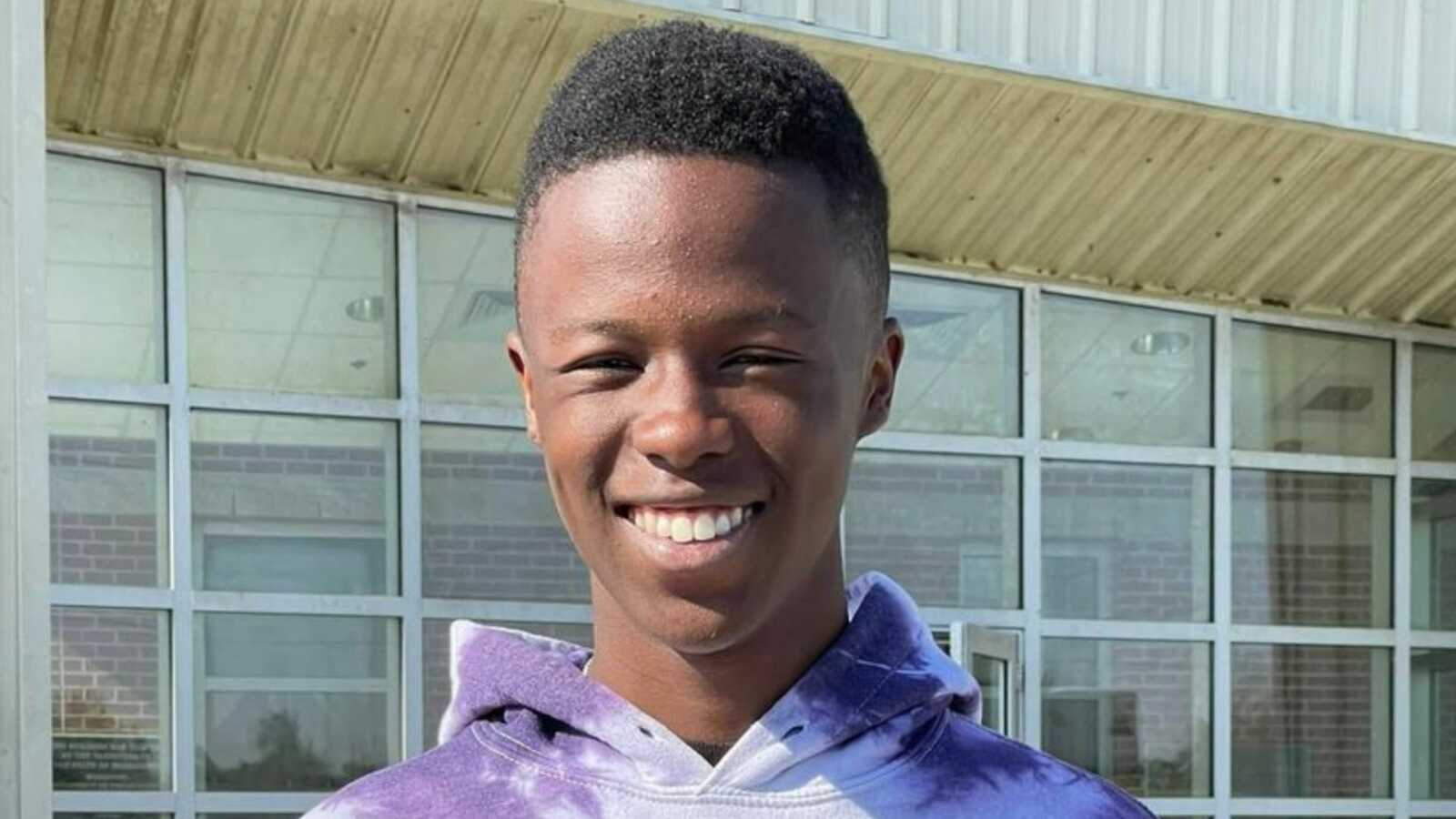 “My son isn’t going to college.

At least that’s not the plan for now.

Being the cream of the crop is what lands you scholarships which eases the financial burden on your family. In many cases, scholarships are the only way kids can attend college since the tuition rates have gone up over 80% in the last 10 years and some universities have increased tuition by over 350%.

Unless you’re wealthy, the average middle-class family cannot afford college for their children, so the children are forced into adhering to a near inhumane level of competition to stay in the race.

My son is not an elite student. He was not made to be. He’s popular, easy-going, and has a heart of gold. He’s one of the kindest people I know, but kindness doesn’t get you into college, and the pressure he was facing in school to compete with top students was too much. School suddenly became a miserable place for him, and for someone who will receive ‘talks too much’ on his report card until he graduates, that’s saying a lot.

A few months ago he came to me with a look of concern on his face. I could tell he was worried that I would be disappointed that he didn’t want to attend college, but he stood there before me looking suddenly very small, and said, ‘I don’t think I want to go to college. School is too much for me.’ I looked at my baby and said, ‘OK, you don’t have to go. Let’s discuss options.’

I could feel the air release from his lungs.

He was so worried about disappointing me that he was holding his breath awaiting my response. We chatted for a bit, looked up certification programs for the degree program he wanted to go into should he have decided to go to college. Much to his surprise, they had a plethora of options from reputable schools, and when it came time to register for next year’s classes, we changed his graduation track.

Instead of a 4-year degree track, he’s now on a trade school track and signed up to take automotive courses. He will leave high school with a marketable skill, be able to work right away should he choose, and take the 6-month certification course for computer coding.

He doesn’t need a college degree to be successful or to be worthy of respect in his chosen career. He made the decision that was best for him, and I support that. College will always be there if he decides he wants to go, but for now, the pressure is off.

Kids don’t have to be the best of the best to be productive members of society, and as parents, it’s our job to recognize when we are pushing our vision onto our children. I know now that while I didn’t force my son to believe college was the only option, my words and behaviors led him to believe it was his only choice.

So talk about trades with your kids.

Our kids are listening, watching, and absorbing the unsaid, so let’s say the things out loud that they may need to hear.”

This story was submitted to Love What Matters by Jacalyn Wetzel. Submit your own story here and be sure to subscribe to our free email newsletter for our best stories.

The World Witnessed Kanye West Abuse Kim Kardashian In Real-Time, And Many Didn’t Even Realize It 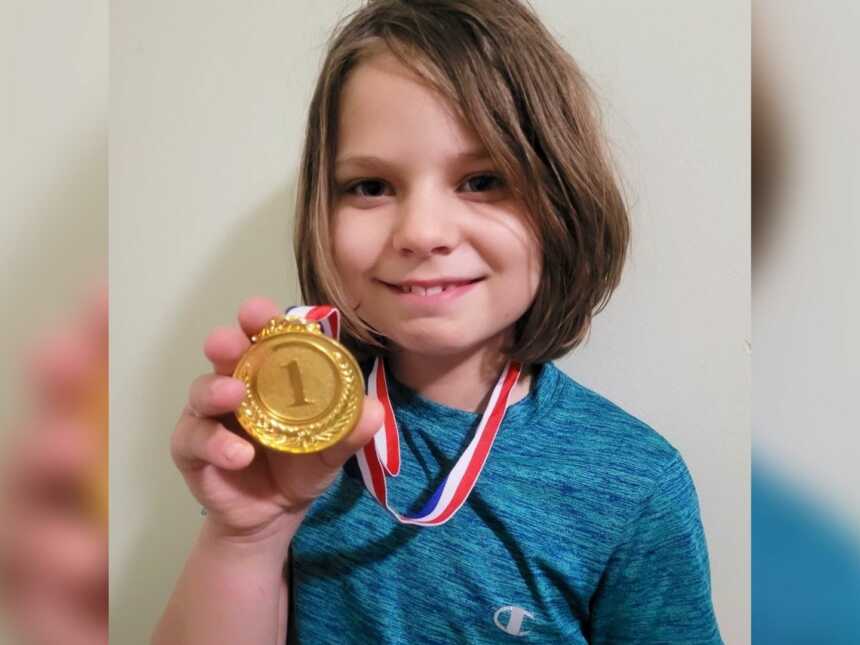