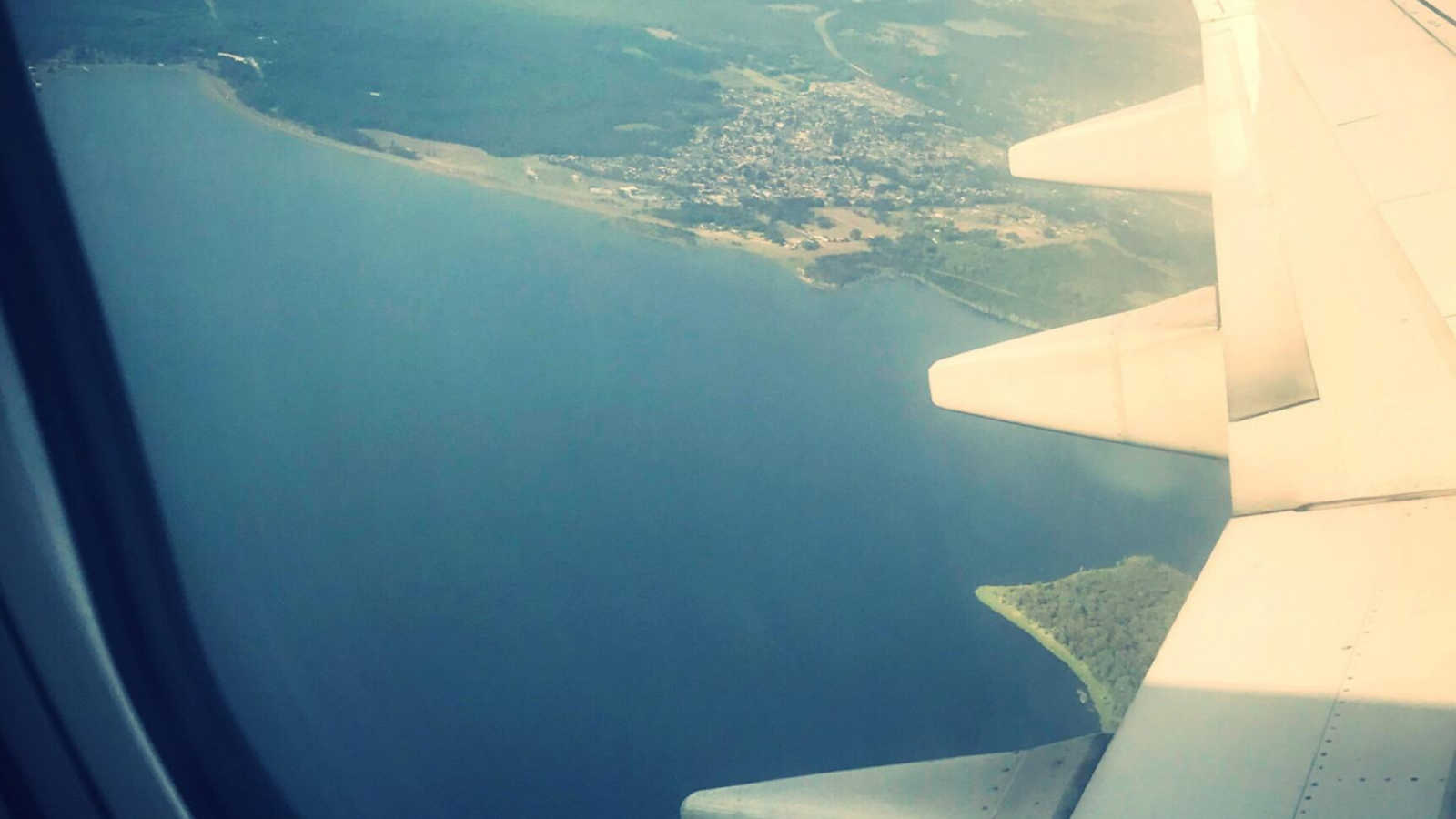 “There was a young family at the airport today. Must have only been very early twenties. She was sitting with a stroller and a young girl and he was right there with them.

There was only one set of luggage though…

A clean haircut, freshly shaven and three large bags bulging at the seams; it certainly wasn’t a vacation.

As they called for boarding, he picked his daughter up and kissed her goodbye. His wife hugged him tight. They called out the final boarding and she didn’t let him go until she absolutely had to. She didn’t want to let him go. She was proud of him. But you could tell she was going to miss him.

We got to our seats on the flight and he pulled out his phone. He was doing what we all do. He wanted to take photos for his wife and his daughter to keep them included but he was probably too embarrassed because all the other fancy businessmen and seasoned holiday-goers might see it and judge him. So quickly but surely, he would wait till nobody was watching and take a snap before spending a few seconds on his phone.

Well I hope he takes heaps.

I hope he forgets the pretentious world around him and sends her as much stuff as he can. I hope he makes her feel included and appreciated for advancing the household and children while he tries to advance them in other ways.

And I hope he soon realized that people won’t judge him.

Because she’ll care. His daughter will care. She’ll stop at the first opportunity on the way home and show that little girl those pictures. And she’ll continue to do that for as long as he’s gone.

It might not be a big deal to most but that little family will talk about those airport drop-offs for the rest of their lives.

Take as many as you can kid!” 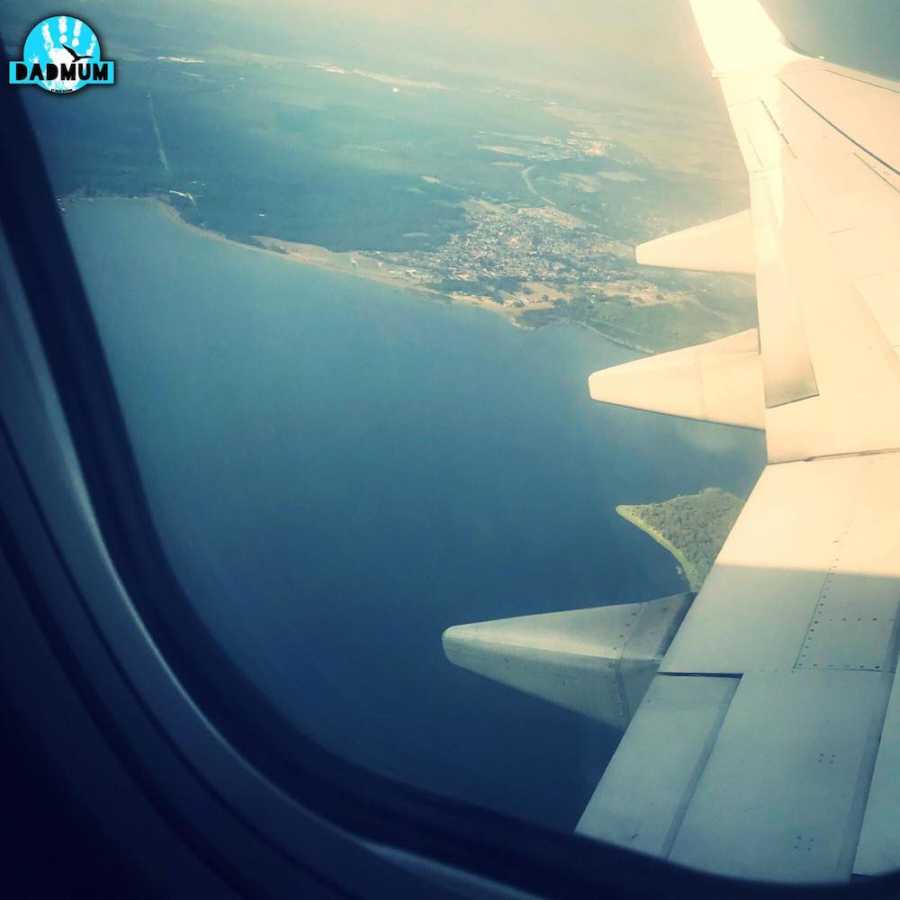