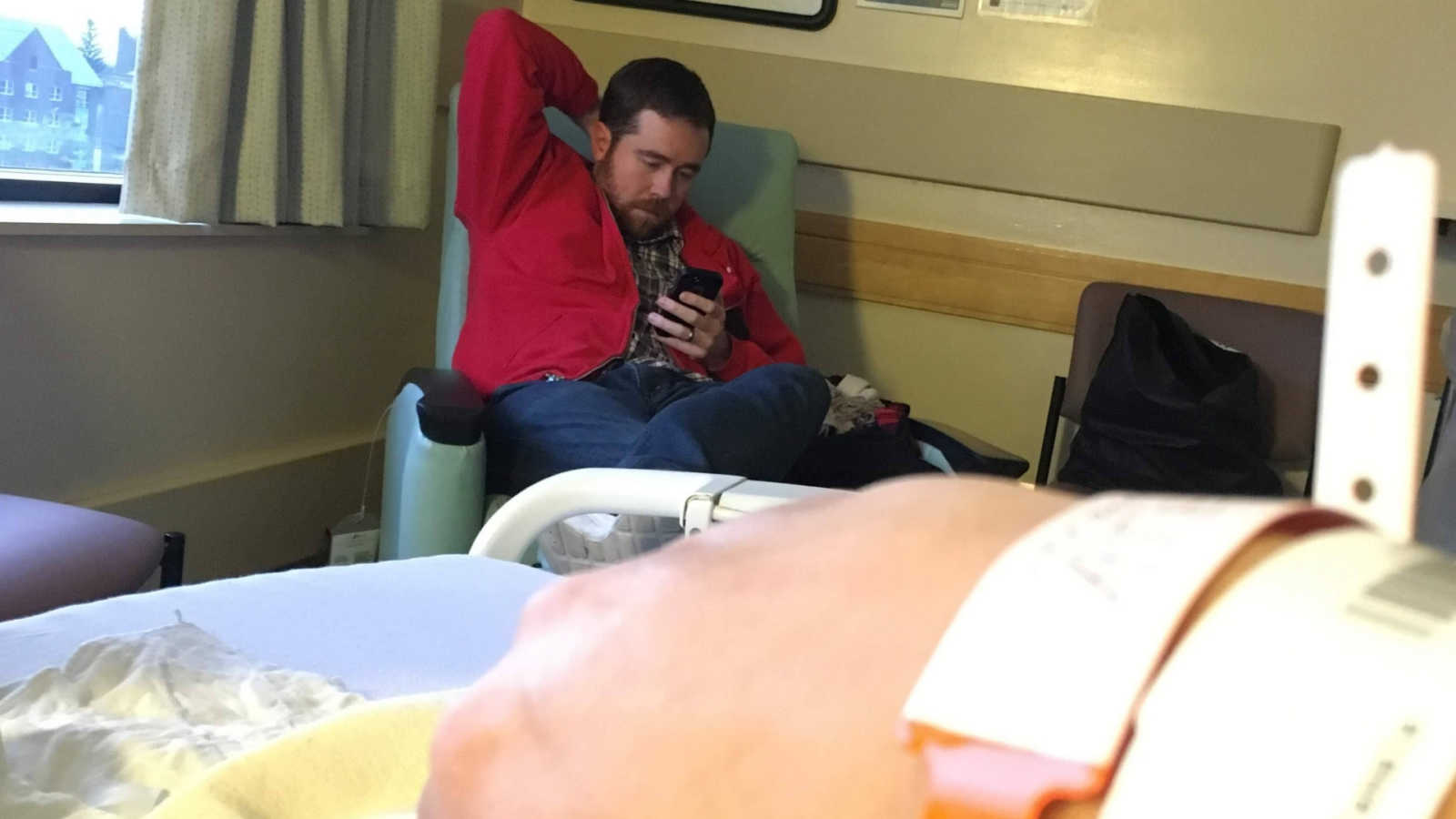 “This is for the bereaved dads.

The dads who sat in hospital chairs with us while we waited.

The dads who held our hands when we stared at silent screens.

The dads who asked ‘Can I hold her now?’ because you knew that time was precious.

The dads who came running when we yelled for them to ‘Come quick, I think something’s wrong.’

The dads who felt helpless.

The dads who would do anything to fix this.

The dads who couldn’t leave work but would be there as soon as they could.

The dads who drove us to appointments even when they were so distraught they couldn’t see where they were going.

The dads who knew just what to say.

The dads who struggled to find the words.

The dads who have cried.

The dads who have never cried.

The dads who are afraid to cry because it feels like they will drown in the tears.

The dads who speak up for us.

The dads who stand beside us.

The dads who carry children in their hearts. 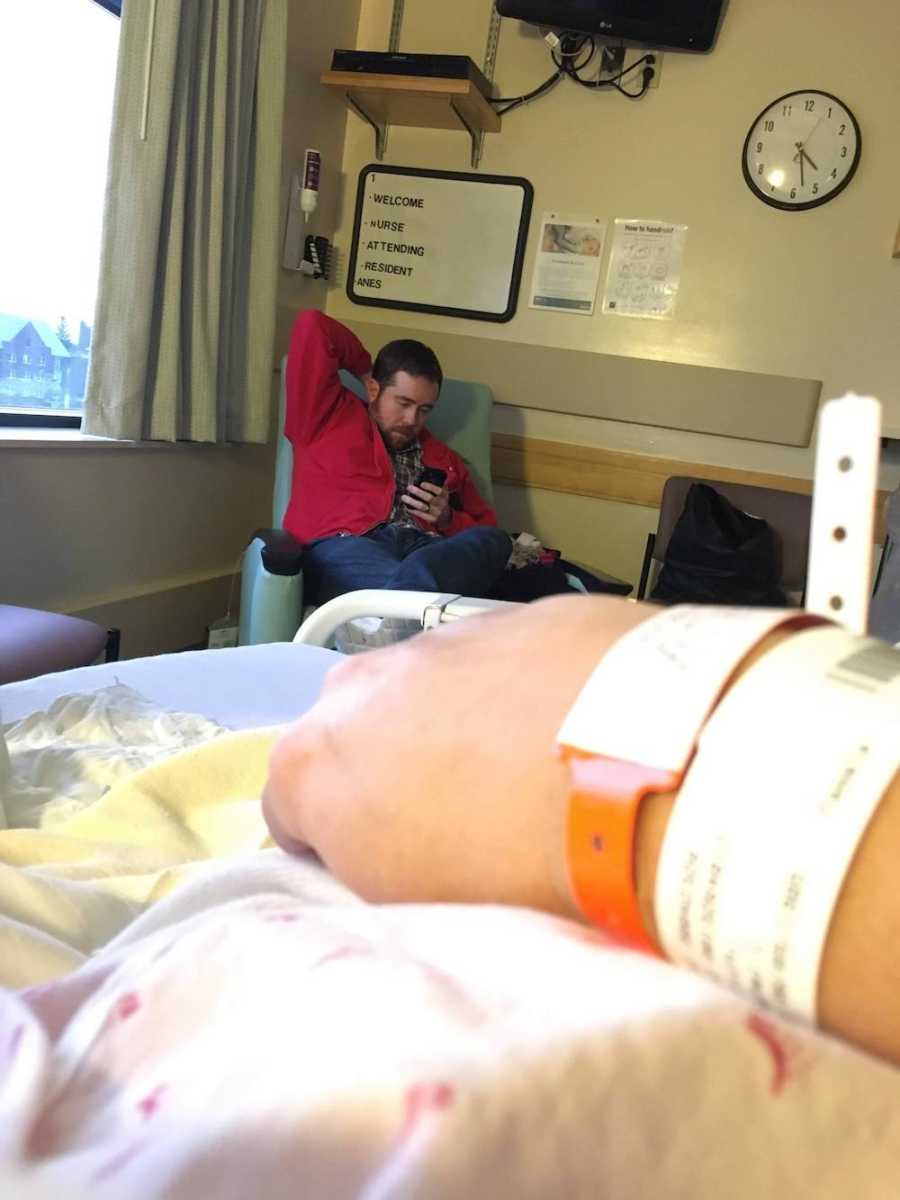 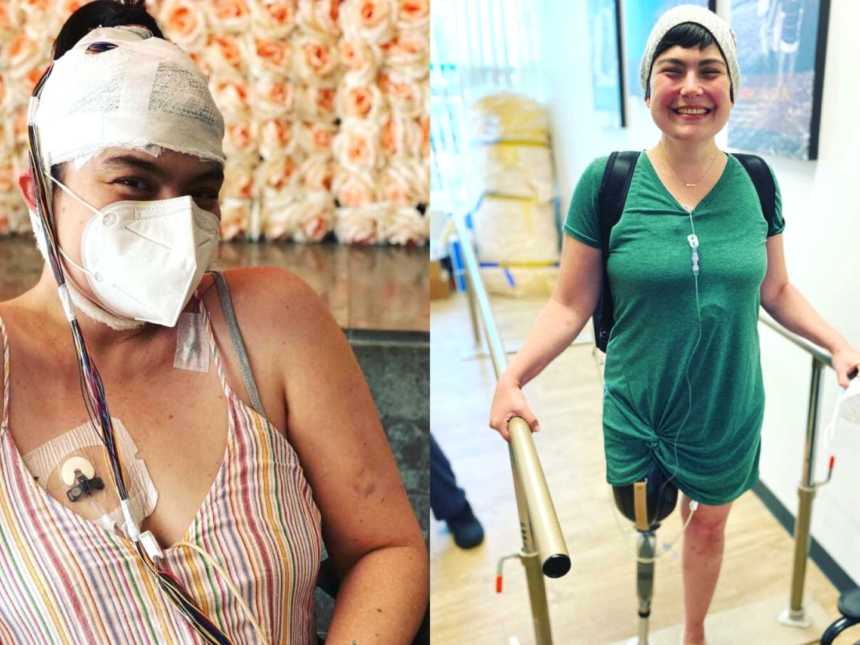 ‘I begged, ‘Please cut my leg off!’ I was drowning in pain while doctors fought over my body like a science experiment.’: Mom becomes amputee after 10-year battle, ‘Love is everything’

“Being in pain for 10 years, I felt like I was going crazy. The pain was as if someone had lit my whole leg on fire while also stabbing it.” 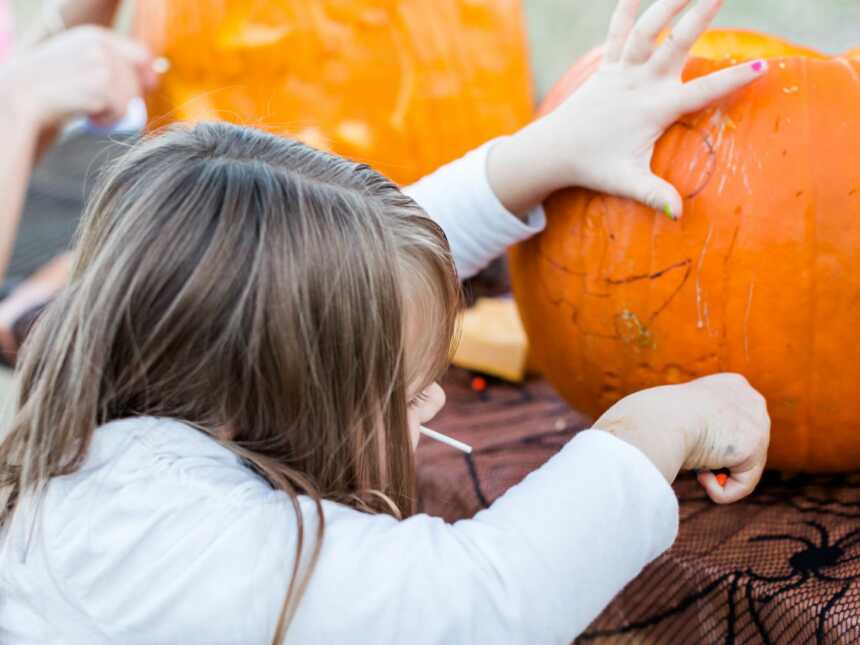 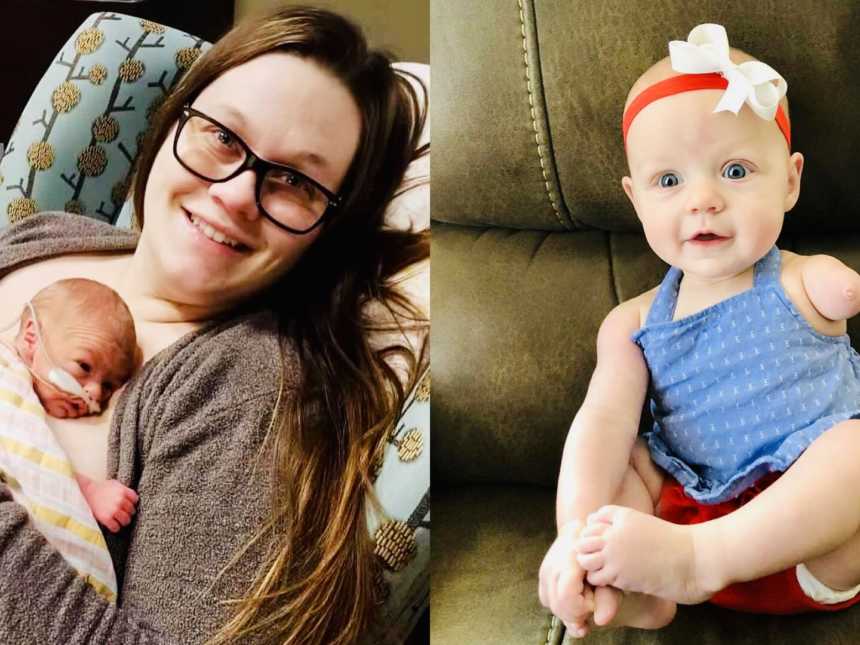 “Our daughter was missing part of her left arm. Would I look at her differently after her arrival? ‘This is her eviction notice,’ the doctor said. They paused to let me see her. As she turned, I saw her little eyes ever-so-slightly open, looking at me, her mom. My heart melted. She was my perfect daughter.”