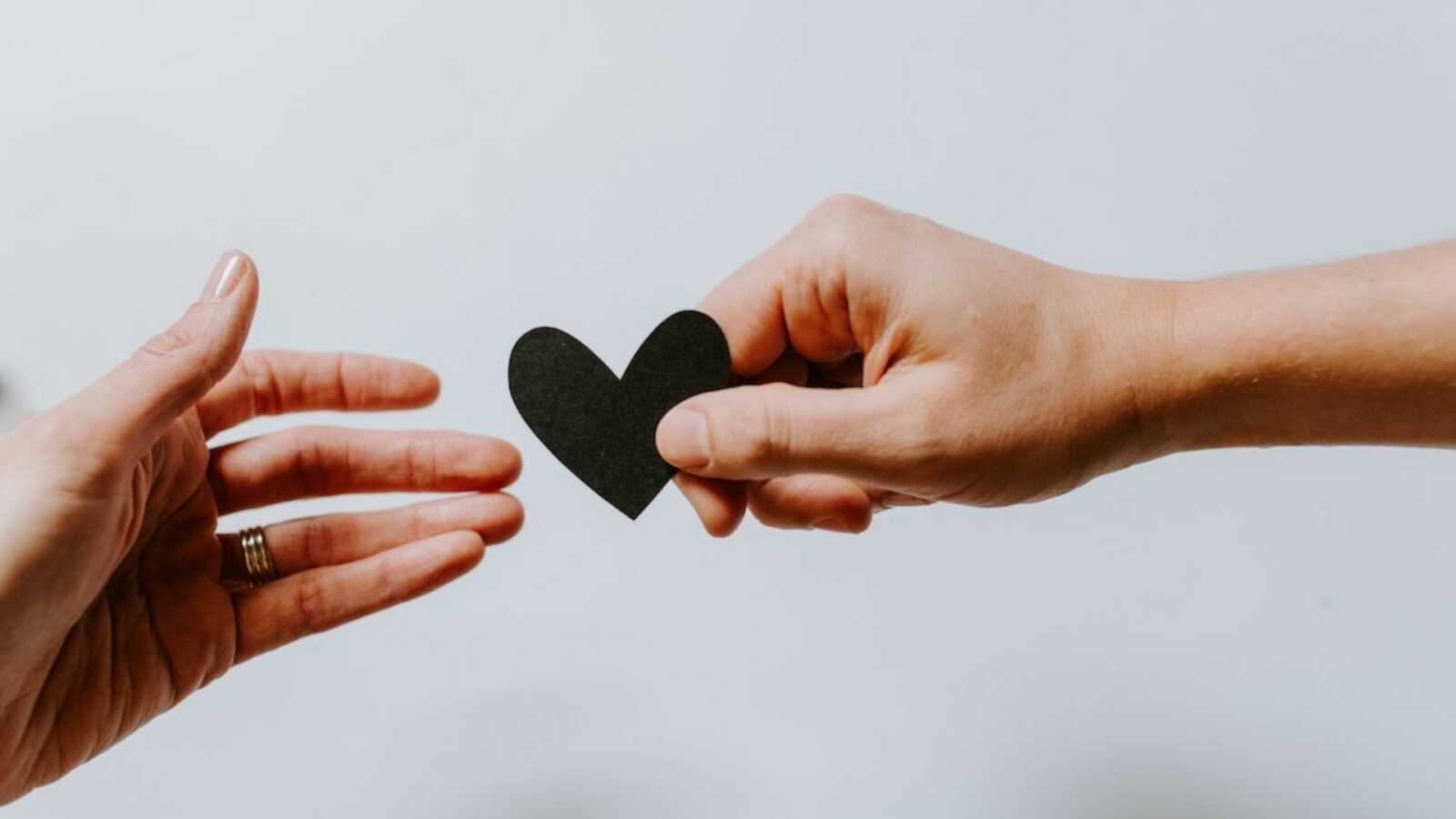 If you haven’t been diagnosed with a mental illness, it can be hard to know the correct way to talk to someone with one. However, saying the wrong thing can cause a lot of hurt and damage to a person. Everyone makes mistakes, and even the best of us slip up sometimes. When you do make a mistake by saying something insensitive to those with a mental illness, it’s important to recover and then educate yourself to limit the mistakes you make in the future.

People with a mental illness are regular people. Often times, you won’t be able to tell who has a mental illness and who doesn’t. It’s important to be aware of the correct terminology. Before you apologize and someone with a mental illness has to correct you, try to learn what can be offensive to prevent the situation from happening. You won’t be perfect, but it can help to create a healthy environment for someone who is being treated for a mental health problem. Here are a few things to remember, and how to recover when you catch yourself being insensitive:

Some words you think may be completely harmless can actually cause a wave of emotion in others. Words like ‘crazy’ or ‘bipolar‘ may be regular terms that you used to describe a behavior, but a mental illness is not a descriptor, it’s a medical definition. Take harmful words out of your vocabulary and recognize there’s a better word to describe what you’re experiencing. For example, if someone is bouncing back between multiple decisions, they are not bipolar, they are indecisive.

If you make a mistake while talking about a mental illness and catch yourself in the moment, apologize for the hurtful thing you’ve said. Acknowledging you’ve made a mistake and didn’t mean it is important in helping the offended party recognize it wasn’t said maliciously.

If you don’t catch yourself saying something hurtful and someone else does, don’t get defensive. There’s nothing worse than hearing someone else get defensive when they are clearly in the wrong. Take it as a chance to apologize. Sometimes, the offended party will tell you the correct terms to use, which you should take to heart.

After you’ve apologized and educated yourself to the best of your ability, you have to walk your talk. Don’t purposefully use hurtful terms. In addition to that, educate someone else on what is and what isn’t appropriate to say to someone who has a mental illness. By spreading the information you learn, you could help someone’s recovery process and prevent harm to an individual.

This story was submitted to Love What Matters by Jess Carpenter. You can follow her journey on Instagram, TikTok, and on her website. You can visit Jess’ author page here and buy her new book here. Submit your own story here and be sure to subscribe to our free email newsletter for our best stories, and YouTube for our best videos.

‘After 5 months of taking care of a baby, stacking credit hours, and barely seeing each other, we insisted on not walking for graduation.’: Wife talks sacrificing for marriage and family

Women Open Up About Changes In Intimacy After Becoming Parents

‘I’ve been in class, begging for it to end early because I was leaking breast milk I knew my baby would want.’: Mom shares heartfelt letter of support to other mothers attending school 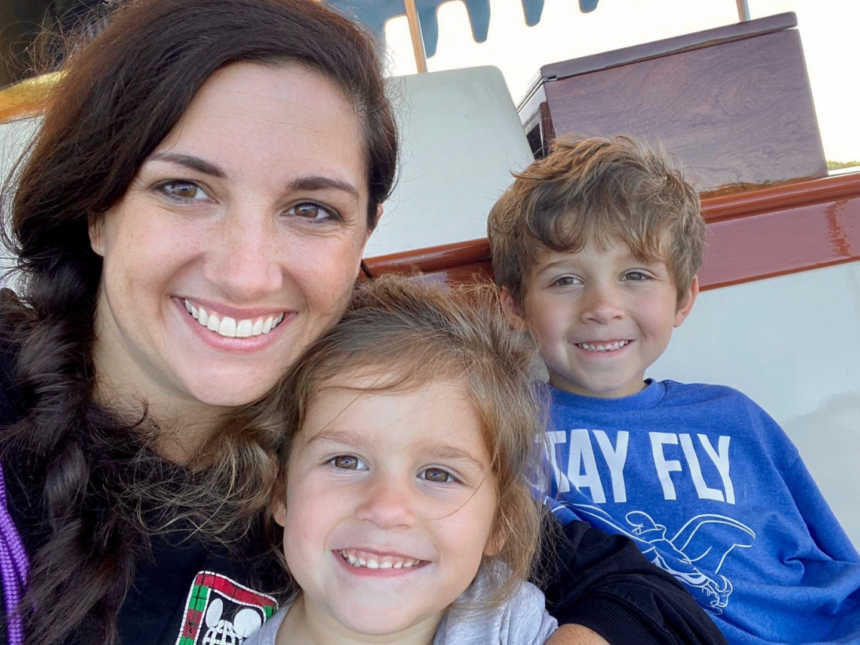 ‘HOW OLD ARE YOU?’ The man yelled. ‘Five,’ the boy mumbled. ‘THEN ACT LIKE IT,’ he growled.’: Mom appalled by father’s rude behavior at Disney World, ‘Kids are freaking kids’

“His father walked up to the ramp and yelled his name. It surprised me. The kid was legitimately 4 feet away. This was all for dramatic effect, and it worked. ‘Cade, get your butt over here! HOW OLD ARE YOU?!’ My son and daughter froze in place, thinking they were in trouble, also. I didn’t know how to respond.”