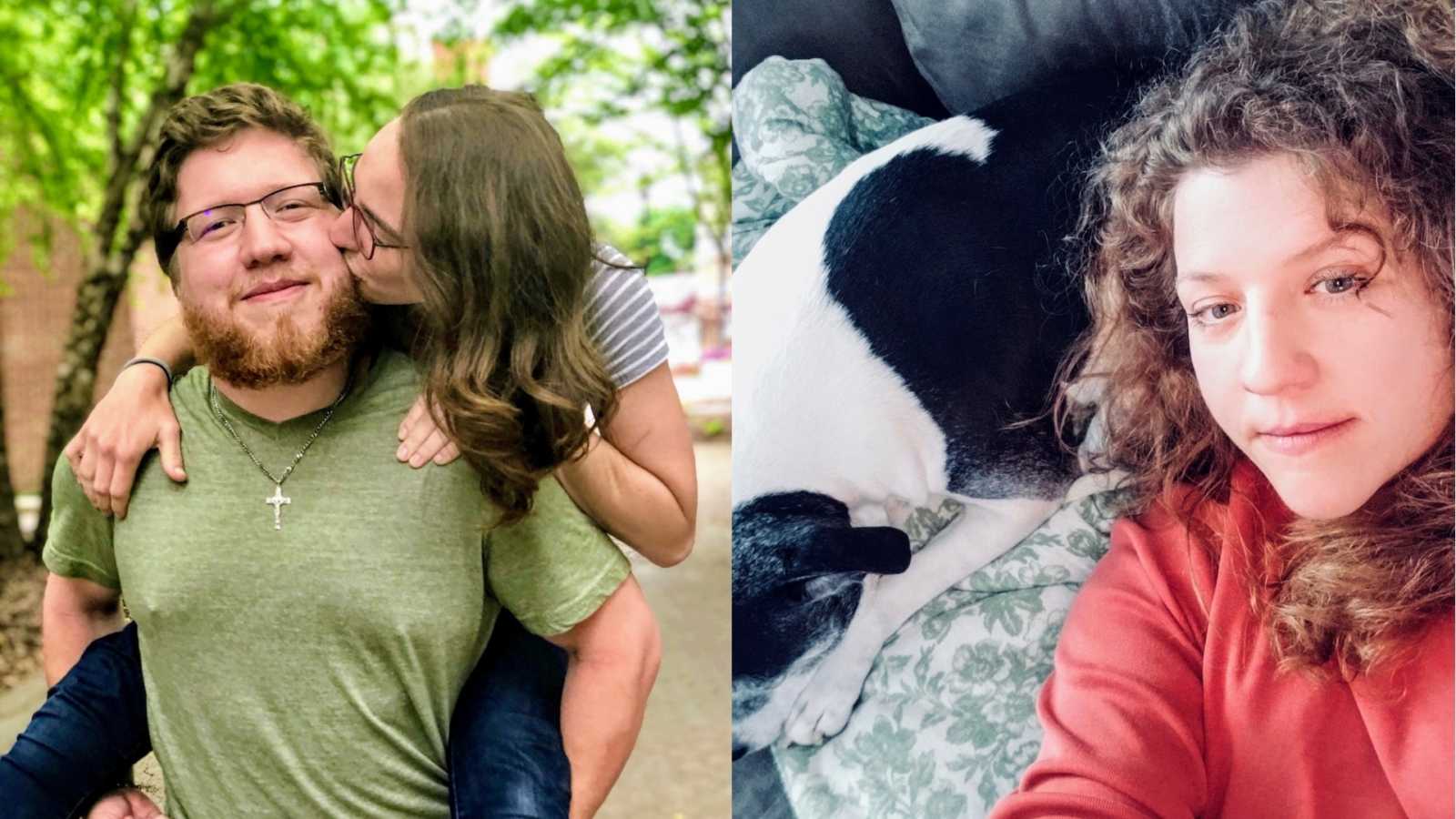 “I’m not the same person I used to be.

Growing up in New England, Connecticut to be specific, there are times I remember being happy. These times are few and involve either my friends or my father. My dad had a way of making me feel special, a chunky awkward girl with pigtails who was in no way special in the eyes of her mother or sister.

I was a quiet child who loved to read. Smart. A child who did not want to ‘fit in’. The desire to be unique was strong. I was not one to walk into a room and say, ‘here I am’, but I was one to learn as much as I could in school, in life, through music, etc.

Since the age of 5 or 6, I drove my parents crazy with the fact that I did not like the name they gave me at birth. I asked, why didn’t they choose something prettier, something more unique, something more individual, less popular? At first, I believe they were at a loss for words, eventually my mother tried to quiet me with ‘your dad chose your name’. Which I knew was not the truth and told her as much. At that point, I promised myself that once I was old enough, I would change my name to one that I thought suited me more.

Just a few short years later, my dad, my best bud left. He allowed a younger woman to come into our lives and tear the family apart. From that day forward, he was no longer my dad but instead, her husband. I heard less and less from him and eventually our times together stopped.

The visits we did have consisted of her asking me questions about my mother, her asking questions about my sister – she refused to visit. His wife went as far as to write and send letters to my mother describing how ‘wonderful’ their new life together had been. How sick was that! What she didn’t realize was that the anger my mother had after reading those letters had to be taken out on someone and that someone was always me. No, never my sister. My sister had always been her favorite. All those years ago, they could have passed for sisters. My mother was even confronted by family about her favoritism, but she denied it, even though it was obvious and not only to me.

My sister and I couldn’t have been more different. I, with long blonde, naturally curly hair and green eyes, straight A’s, organized, clean and with great friends. She, with brown hair and brown eyes, D’s and F’s in school, messy and refused to take showers. That, I never understood.

If the child support check was late, my mom would make it my responsibility to contact him to ask where it was. If he picked me up late, even if it was a minute or two, she would make comments like ‘He doesn’t want to be with you either.’ If he dropped me back home before 6 p.m. on Sunday, she would say ‘What, he’s sick of you already?’ I was an eleven-year-old girl just trying to be loved. I was a good kid. I never got into trouble, but she made me feel like I was worthless. What mother does that?

She eventually grew to welcoming me home from school with ‘Why don’t you go live with your f*cking father?’ I would just walk through the door and this was the greeting I received. Talk about feeling unwanted in the home in which you lived.

I realized at an early age that the only way I was going to escape was through education. I kept up with my grades, even after getting a job at the age of 16. I did all that I could to be away from her house. With my first paycheck, she demanded rent. When my hours increased, so did the price of rent. It didn’t seem like I would ever catch a break. Junior year of high school, I filled out tons of college applications to which I was accepted to every single one I had applied. I was a high honor roll student, I wasn’t that surprised, but I was excited, and I was finally seeing the ‘light at the end of the tunnel.’ When I ultimately made my decision as to which college I wanted to attend, she refused to provide them with her tax return from the previous year so they could determine what I qualified for in Financial Aid. She told me ‘working in a factory was good enough for me, it should be good enough for you.’ This came from a woman whose education level only reached the 8th grade. I was crushed and I was tired. I was tired of the constant heartbreak and disappointment. I was tired of wondering why I was being treated in the manner in which she treated me. I felt defeated.

She thought a higher education was a waste of time and money. I knew a higher education was the answer for me. I believed in myself. So, I pushed forward. I did what I could after high school. I went to Hairdressing/Cosmetology school. Eventually, I ended up finding a job with the Department of Defense (not doing hair). I met a handsome soldier whom I married then divorced 8 years later and I made sure I kept those promises I made to myself all those years ago. We had a beautiful son who was 6 when we divorced who had no idea what child support was until he was 16 when his dad slipped an envelope into his backpack then asked him to ‘remember to have mom take it out.’ I encouraged a relationship with his dad (he lived two states away). Yes, it was difficult at the beginning, but I kept reminding myself it was for our son and that’s really all that mattered.

Along the way, I also promised myself that once I was no longer under my mother’s control, I would obtain my bachelor’s degree and I am very happy to say that this past May my son and I both graduated from college; he with his bachelor’s degree and me with my second master’s degree. It truly is amazing what a person can do when you believe in yourself. When you want something so badly you can taste it. When you want your future to be different from your past no matter the cost.

And, I have to thank whatever higher power is out there for the strength that carried me through. And my friends who saved me during the most difficult times of my life, without them even knowing. My son is my heartbeat, without him I don’t know where I would be.

My hope is that all of you are able to fulfill the promises you have made to yourselves.

This story was submitted to Love What Matters by Ainsley Grey. Submit your own story here, and be sure to subscribe to our free email newsletter for our best stories.

‘Why do my kids not want to talk to me?’ My mom replied, ‘You don’t have anything to do with them, why would they?’ 18-year-old adopted by uncle’s best friend, the ‘most selfless’ man she knows

‘I am a single mom of 7 through foster care and adoption. Dating is hard enough. Adding 7 other humans into the mix feels impossible.’

‘My girlfriend of 9 months was pregnant. ‘I need to tell you something.’ I opened it, saw pink and cried. My relationship was beyond repair. I had to leave, I had to be a single dad.’