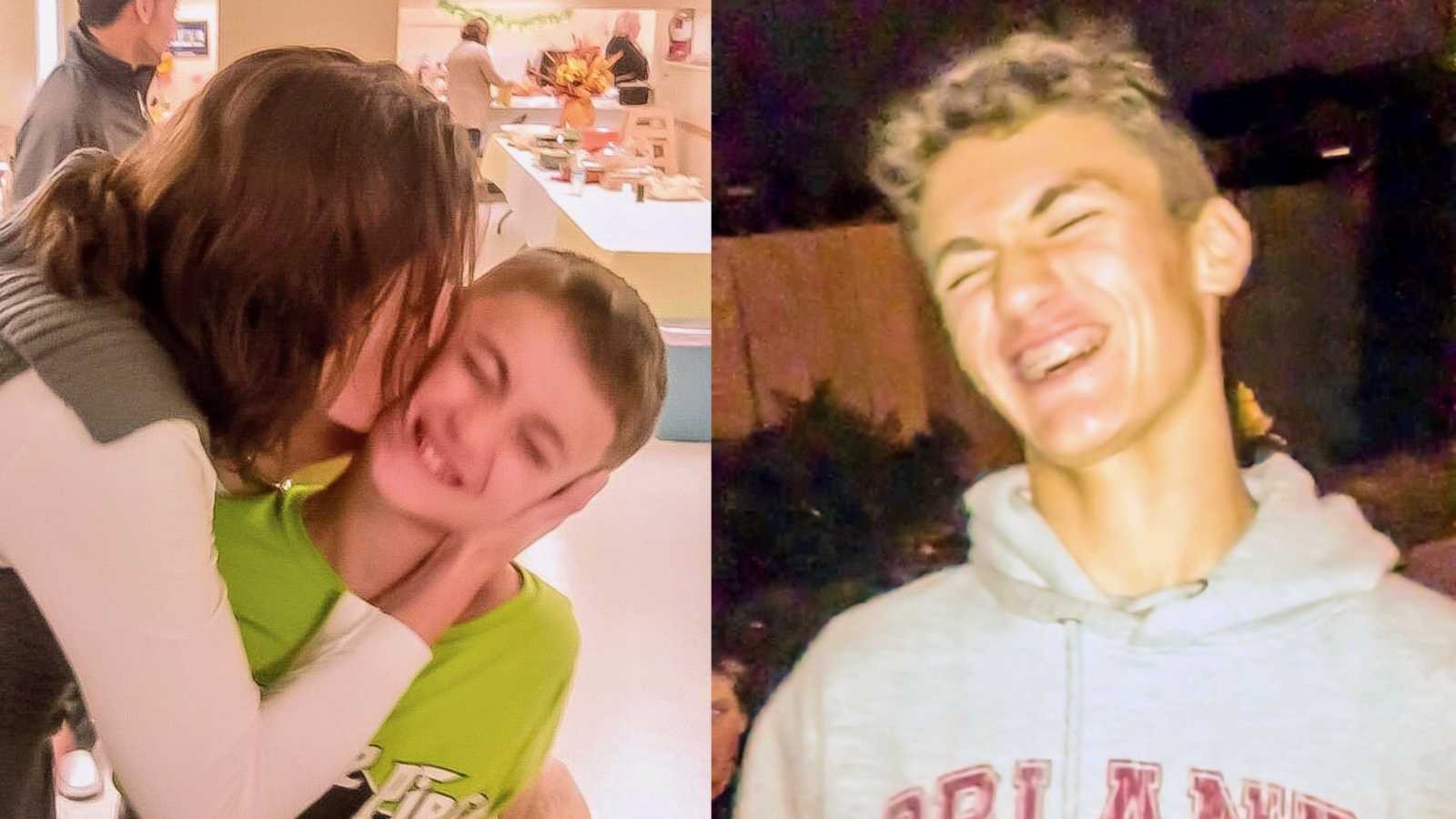 “That beautiful smiling face you see is my son, Thomas. It may not look like it, but he was depressed and suicidal. He tragically left the world on Sept. 2nd, 2017. This was days before the start of his sophomore year. Days after he started his first job. It was the day he had plans to go to the lake with friends. It was the end of a summer filled with basketball camp, lake days on the boat wakeboarding, mountain biking, road trips, and a week-long family trip in a remote cabin where no phones were allowed. It was also the worst day anyone could ever imagine. You see, he was always the goofy kid that was friends with everyone. He hung out with the ‘in crowd’ and loved to make people laugh. He was also very athletic and competitive. He was that kid that was always too hard on himself regardless of how many times we told him to just have fun. He had a tribe of supportive and loving people always cheering him on whatever endeavor he was doing. He always had a basketball in his hand. Playing ball was a part of his identity. I did not know that the crush of not making a team, the rejection from a girl, and teen pressure was leading him to his own death.

On the morning of Sept. 2nd, we woke up to find him gone. We had just gotten into an argument because he was caught sneaking out. Not seeing the suicide notes he left, I immediately thought he was angry and probably at a friend’s. We woke his twin sister in hopes that she could check in with all their friends. We all hopped in the truck and started driving around while calling friends. We couldn’t call him because He had his phone taken away just hours before- when we argued because he snuck out. Then, people started to realize, as word got out, that nobody knew where he was. Panic set in. Was he running away? Or just hiding out for a bit?

As we were about to head home to gather our thoughts, we decided to swing by the local park near our house that he loved. We thought maybe we would see him sitting on a bench or just hiking around- being Tom… Instead, we turned the corner to police cars, fire trucks, and road closures. Still, I did not know. I got out of the truck with a picture of him, on my phone, in hopes that I could show it to the police officer explaining that we were looking for him and if they saw him to bring him home. He looked at the picture and then back up at me and asked me if I was Jennifer Chappell. I said, yes. I was still confused. Then he said they were just about to send officers to our house because my son Thomas committed suicide there hours before… I was too late.

He hung himself off a bridge at that park and wrote a note on his shirt that said, call my mom… I did not believe it. My husband and daughter got out of the truck very confused. When the officer told my husband, he tried to get through them to see because he did not believe them. He stopped immediately when he saw our son’s backpack in the street. He looked at me and said, ‘Jennie, that’s his pack…’ I threw my shoes off and collapsed. All I remember is seeing people come out of their houses and watching us with their arms around each other in disbelief. Later, we found his suicide notes in his room. He left his twin sister, his best four-legged friend, and a community that never would have given up on him. He left mommy and Tommy time. He left me. He didn’t give me a chance to help him. He left scared, afraid and confused. Our lives are forever changed, and grief lives in us every day. If he would have spoken up, asked for help, said something, anything- he would be here driving his 1972 Super Beetle and completing his senior year.

If you think you are a burden, you are not.

If you think that is a way out, you are wrong.

If you think those small problems you’re facing now won’t go away, they will.

I assure you that you matter. You belong. You. You. You.

I’ll leave this with what I used to always say to Tom before a game, ‘Go, play hard and have fun…’

I love you Tom.

This story was submitted to Love What Matters by Jennifer Chappell of Puyallup, Washington. Do you have a similar experience? We’d like to hear your important journey. Submit your own story here. Be sure to subscribe to our free email newsletter for our best stories, and YouTube for our best videos. 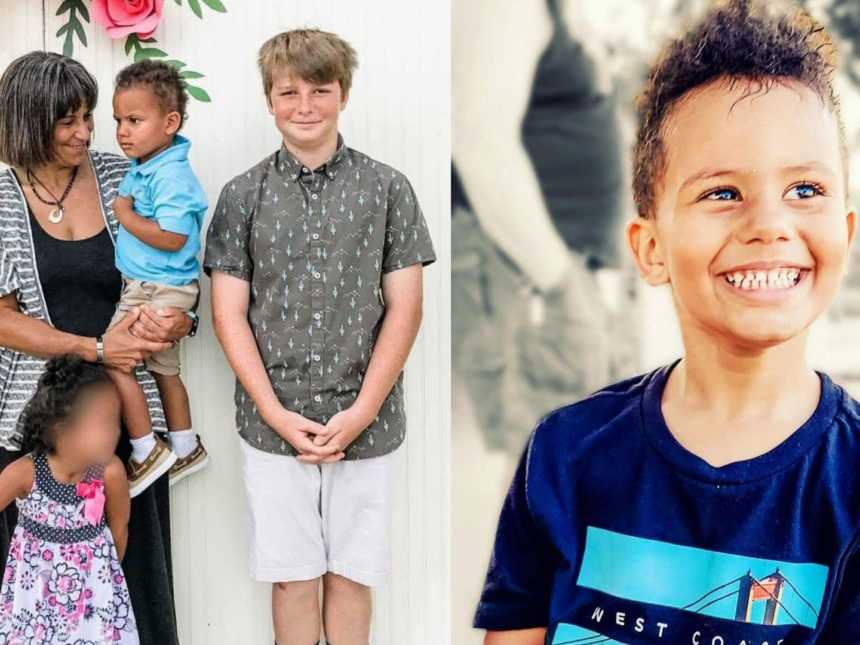