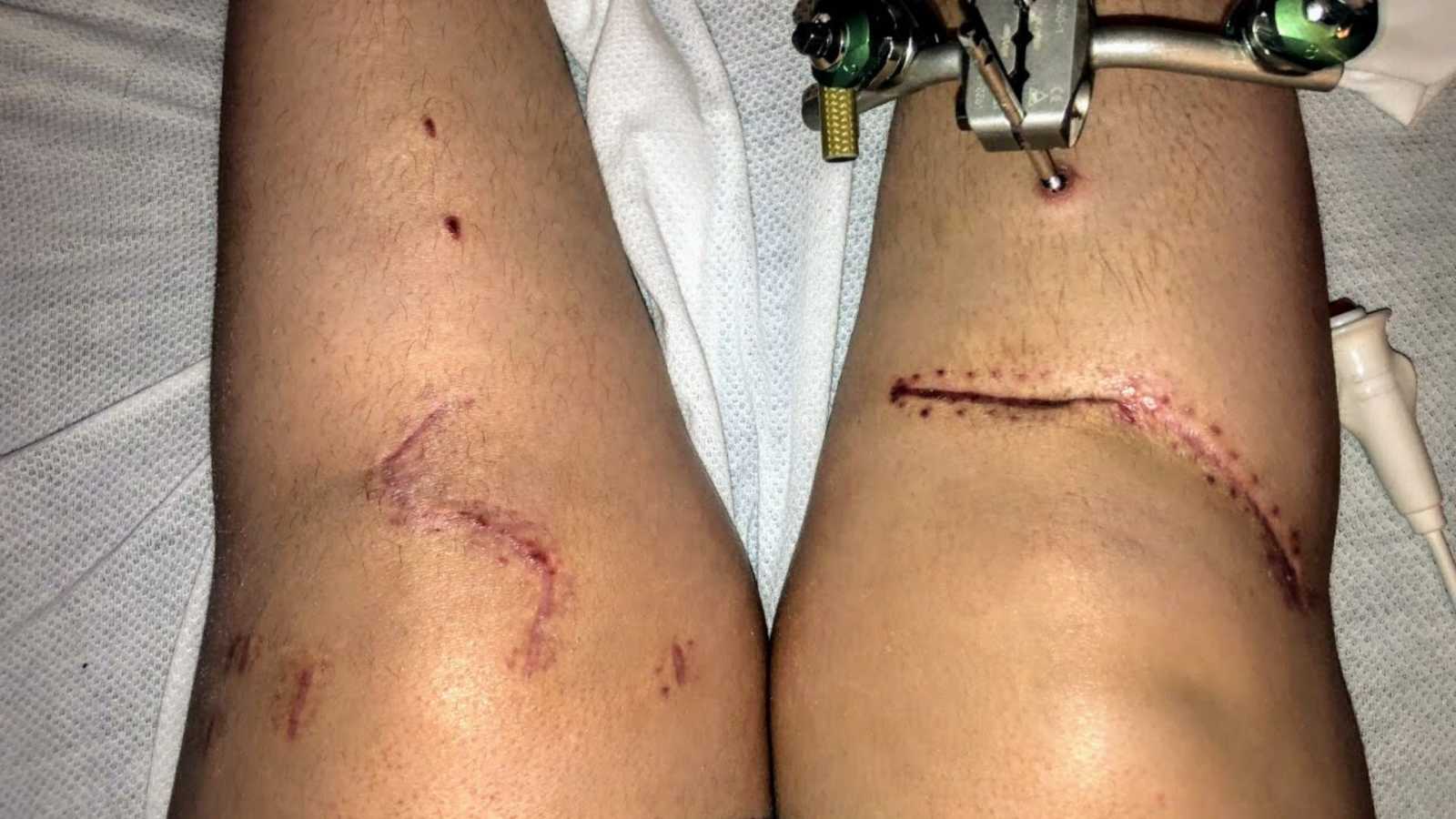 “4th of July just passed. For most of you, this meant a day of celebration, drinking, and just having fun. This was a day where you could just let loose and just be in the moment with the people you love and care about.

For me, it will never be the same. July 4th, 2019, I was asked by mom, my aunt Rachel, my friend Justin, and one other to meet them at the casino and be their DD. I agreed and hung out with them for a few hours while they had their fun. None of them were so drunk they were falling over, but none of them were sober enough to drive. We decided to drop my mom off first so Rachel and I could hang out at Justin’s with his wife around the pool. We were playing music, laughing, and being in the moment, enjoying each other’s company. Rachel was beaming with life.

At 12:45 am, 5 minutes after I dropped my mom off, a drunk driver crossed the yellow line of 234, hitting us head on at a combined force of 117 mph. The thing I remember most from that moment is the silence. The pain, the fear, and confusion hadn’t hit yet, and it was just quiet. I had no idea what happened, where I was, or how I got there. It took several minutes for me to orient myself to realize something bad had just happened.

I tried so hard to say something to Rachel and Justin. The other passenger seemed to be okay, but I just knew something was wrong. No matter how hard I tried, I couldn’t form the words I wanted to say to them.

At this point, the silence broke. There was noise from sirens, from people running from their houses, lights shining, and the rush of an emergency situation. Several people came up and spoke with me, asking me questions on who I was, where I was going, who I had with me, if I had been drinking. My mind was so sluggish. I tried to answer them as best as I could, but to this day I don’t know if I did okay.

I had been trapped in the driver’s seat of my car for over an hour while they worked to get me out. An old classmate I hadn’t seen in years was on the scene and stayed in the car with me. I will NEVER be able to repay the kindness he showed me in that moment. I don’t think I would have come out of it on the other side without his voice.

After I was lifelined, I was informed that Rachel had died. My beautiful, amazing, loving aunt was dead because the force of the impact ended at her. It was quick, but it’s still so hard trying to figure out why I survived, and she didn’t. She just had so much life to live and love to give; it felt like the world was robbed of this pure soul.

Justin sustained life-altering injuries. This vibrant man has to navigate a new life, one he never asked for, but he’s doing it with such grace and strength I can’t help but admire who he is. While I wholeheartedly wish we were never tied the way we were, I am so thankful to have him and his family in my life.

After the crash, I had a total of 8 surgeries. I wasn’t able to walk for 4 months, and I had to walk with assistance for another 4 or 5 months. I had 2 surgeries on my shoulder, one to repair the dislocation and fracture in my left humerus and the other to do a shoulder replacement after the repair fair. I had an open fracture of both the radius and ulna. My acetabulum (hip) broke straight through, which required 3 large screws, and my left femur broken in 2 places I now have a metal bar running through the middle of. Both knees had small fractures which were thankfully able to heal on their own, and my lower right leg… well, I’m lucky to still have it.

Justin and I have been permanently maimed. We are living lives with different bodies. I’m angry Rachel is gone. Angry she doesn’t get the chance to try and live life as we are able to. I wish every day we still had the light Rachel brought in our lives.

This last year has been rough. I have been angry, mean, and ungrateful to the people who deserve my love and gratitude the most. My family has dropped everything to provide for me, and make sure I am taken care of in the midst of their grief. I will never, ever be able to repay that sort of unconditional love I don’t deserve.

Leanna, the woman who hit us, has to spend the next 8 years of her life through the courts, in jail, in work release, and in probation. Partying for a few hours is NOT worth losing your life. These are life-altering decisions you are making.

Much love to you all, and I hope you had a Happy Fourth!”

This story was submitted to Love What Matters by Shelbie Gossett. Submit your own story here, and be sure to subscribe to our free email newsletter for our best stories.

‘My fiance was helping a drunk driver at the scene. He was hit by another drunk driver, also a firefighter.’: Woman loses fiance months before wedding, honors him with special wedding photo shoot

‘Babe, I’m so excited. REALLY excited!’ On the way to deliver our baby, we were struck by a drunk driver.’: Woman loses husband to car crash hours before childbirth, ‘I had everything and lost everything all at once’