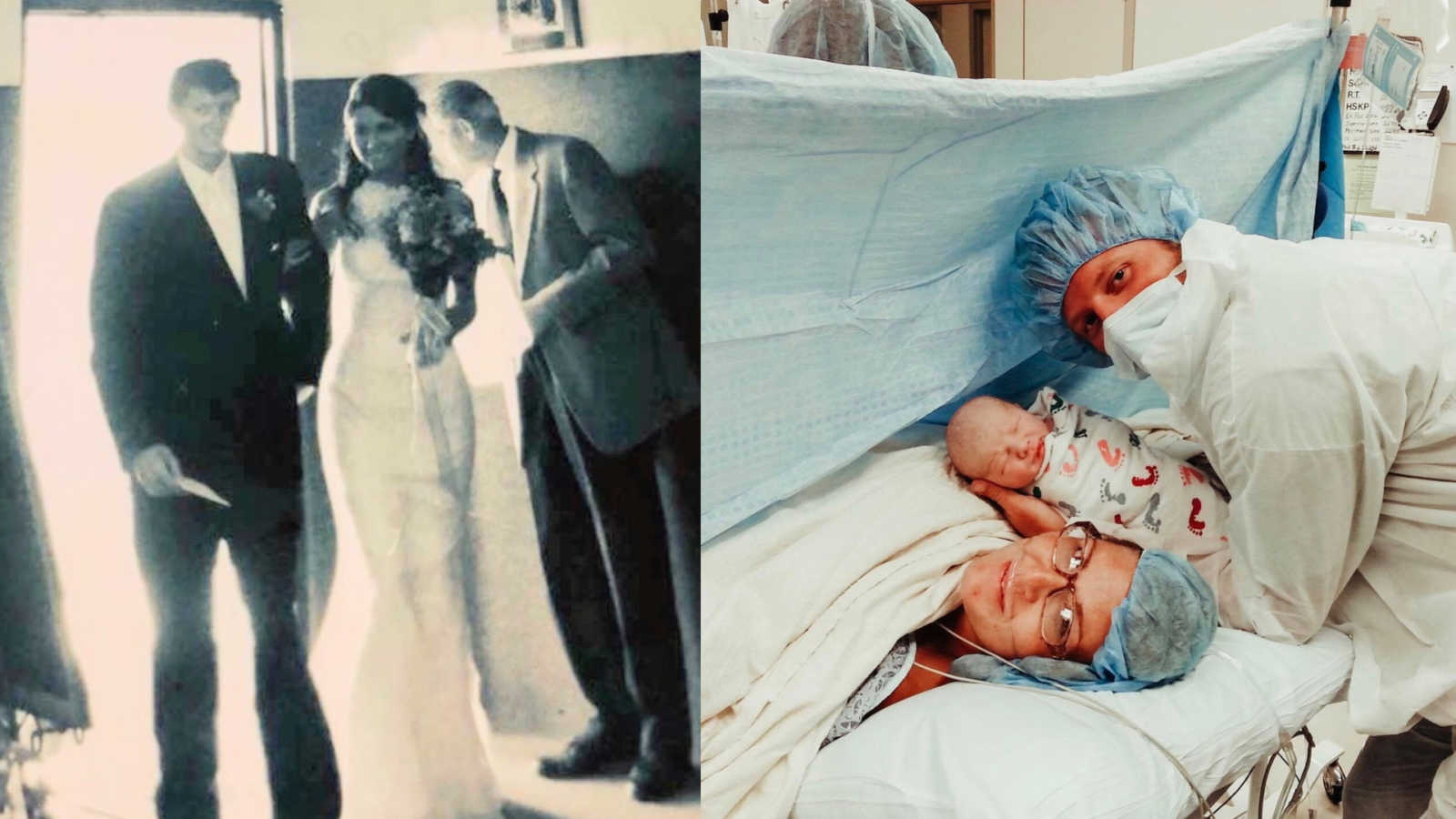 “‘Girl, you deserve better than that. What do you mean he didn’t bring you flowers on the first date? You deserve someone who treats you like a queen. I think you should dump him and find someone who buys you something for your anniversary, someone who knows your worth.

I’ve been with my husband for fifteen years and for our one year anniversary he took me to McDonald’s and bought me something from the dollar menu because it’s all we could afford.

He definitely didn’t bring me flowers for our first date or second or even third He hasn’t taken me on any lavish trips or bought me expensive gifts for our Anniversary and the truth is these days we barely remember the day much less if it’s our anniversary.

You see those aren’t ways a man treats you like a queen.

It’s the way he fills up the gas tank so you don’t have to make an extra stop.

It’s the way he takes out the trash so that’s one less thing on your to do list.

It’s the way he lets you sleep in or go to bed early and he takes over bedtime duties with the kids.

It’s the going to be the way he holds your hand in the delivery room when your babies are born.

It’s going to be the way he looks at you like you are the only one on this earth when you walk down the aisle and with a tear in his eye he tells you that his heart is yours for eternity.

It’s going to be the way he takes care of you when you are sick.

It’s going to be the way he holds those babies for the first time, the way he rocks them to sleep and the way he makes them giggle like nobody else can.

You’ll realize diamonds might be a girl’s best friend but a woman knows that her husband is her best friend and diamonds could never compare to him.

You’ll realize being treated like a queen by your husband looks differently than what the world told you it should, it looks even better and it doesn’t require diamonds or flowers or gifts.”