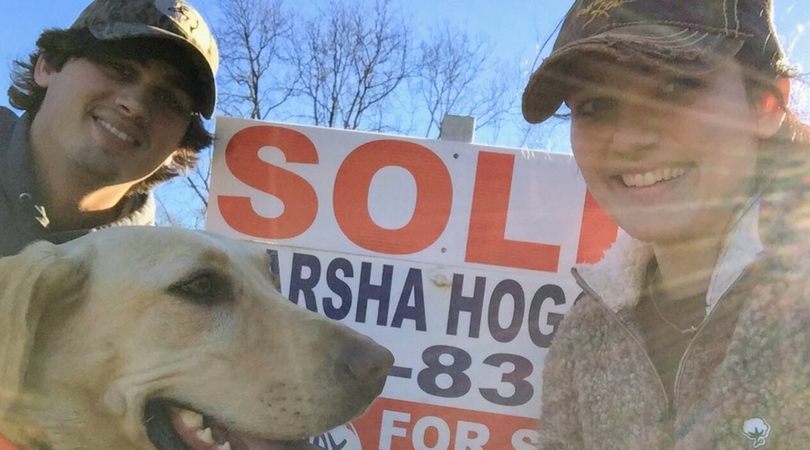 Recently, my boyfriend and I moved in together. We’ve been living together for about three months now. Ever since then, I’ve had some negative comments and disapproving looks thrown my way, mainly from older adults, but even some from people my age. Everyone is entitled to their own opinion, and I respect that. When my boyfriend and I made this decision, we didn’t expect everyone to agree, but then again we can’t make decisions in our relationship based off trying to please everyone else.

Some of the negative things I have been told include, “Y’all are too young for that,” “Y’all are rushing things,” “That’s not the Christian way of doing things,” and “If you move in with a guy before he proposes, he will get comfortable and never pop the question.”

Well first off, we are 20 and 22. I don’t really think that’s too young. I am a student and also have a job and my boyfriend has a full-time job. A good portion of the people I graduated with are engaged, married, have kids, or a combination, so we aren’t the only ones making adult choices. Also, I don’t believe we rushed things. We had been dating for almost a year when we moved in, and have now been dating more than a year. I have never believed in having a timeline for when things should happen in a relationship. Some people wait five years and that’s great. Some wait three months, and that’s great too.

As far as not doing things the Christian way, I understand that we probably should have gotten married first. I’m aware that we didn’t follow the bible, and that does bother me. I can promise you this though: I do pray about it, and we are very serious. We talk about marriage quite often and we know that this is it. Now, I know what you’re thinking, that could always change. As of right now, though, we do have good intentions. Lastly, whoever came up with that old rule about a man getting comfortable and not proposing because you already live with him must have dealt with a crappy guy. Us moving in together has done nothing but strengthen our relationship, (yes, we had a little more fighting at first, but what doesn’t break you makes you stronger and that’s what it did), and made us more excited about getting married.

You see, I’ve always thought it was smart to live together before marriage. I can speak from experience now, and I can say that I have learned so much more about my boyfriend from living with him than I ever did before. Stuff that can make or break a relationship for some people. I mean if one person is a super clean freak and the other is a slob, that could cause issues right? Living together also adds stress to a relationship by adding a whole lot of extra responsibility. For instance, we bought a house, and with that comes bills, a lot to clean, cooking, property upkeep, groceries, a mortgage, etc, etc. It will sure test your relationship. You have to be a good team and work together and communicate. Some couples are great, they think, until a little stress is added and then they crumble.

So, think what you want about us living together before we get married. I respect that not everyone will agree with it. But this man I live with is the love of my life and we will get married. This step in our journey just happened to happen before that one.

This story was written by Sydney Lind Moore of Tuscaloosa, Alabama. The article originally appeared here. Submit your story here, and subscribe to our best love stories here.

Help show it’s not the size of the ring that matters, it’s the depth of the love. SHARE this beautiful story on Facebook with your friends and family. 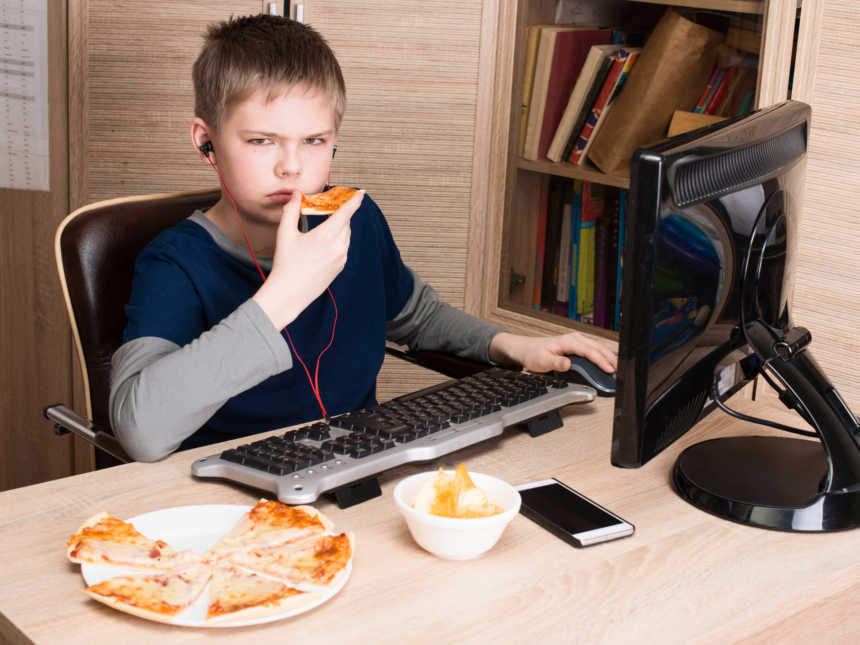