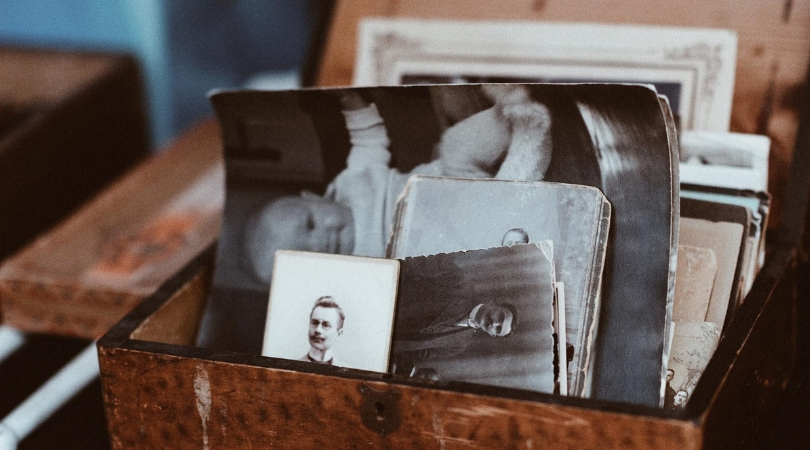 “Today I sat at the airport having dinner with my husband, and quite close to two women next to us chatting. I couldn’t help but overhear a part of their conversation as they talked about why one of their aging mothers, now in her 80’s, was an only child.

The woman speaking shared that her grandmother had a son. Her first and only little boy, born after her daughter (the woman’s mother). He died immediately after he was born, and because his mama wasn’t awake for it, someone took photographs to show her later – because they knew she’d never get to see him.

This woman – who would have been the boy’s niece – said her grandmother never forgot him. Spoke of him often. Shared his story. Always felt sad her daughter was an “only” child as they’d said she could never have any other children after him. Named him and kept his photos with her for her entire life.

I realize I eavesdropped a bit more than I intended. But when you’ve lost a baby – these moments have a way of finding you. And to listen to her – to hear about a baby who died probably 80 years ago and here she was sharing about him. Decades later. Her granddaughter remembered that little boy and how much he was loved. Even in a time where we know child loss wasn’t mentioned often. His mama kept his memory alive.

Your stories, your babies – they matter. No matter the age or the time they spent on this earth. When you share – you encourage another grieving parent to do the same.

Even to a total stranger.

Now her lost baby matters to me too.”

This story was submitted to Love What Matters by Diana Stone of Texas. Follow her on Facebook here. Submit your own story here, and subscribe to our best stories in our free newsletter here.