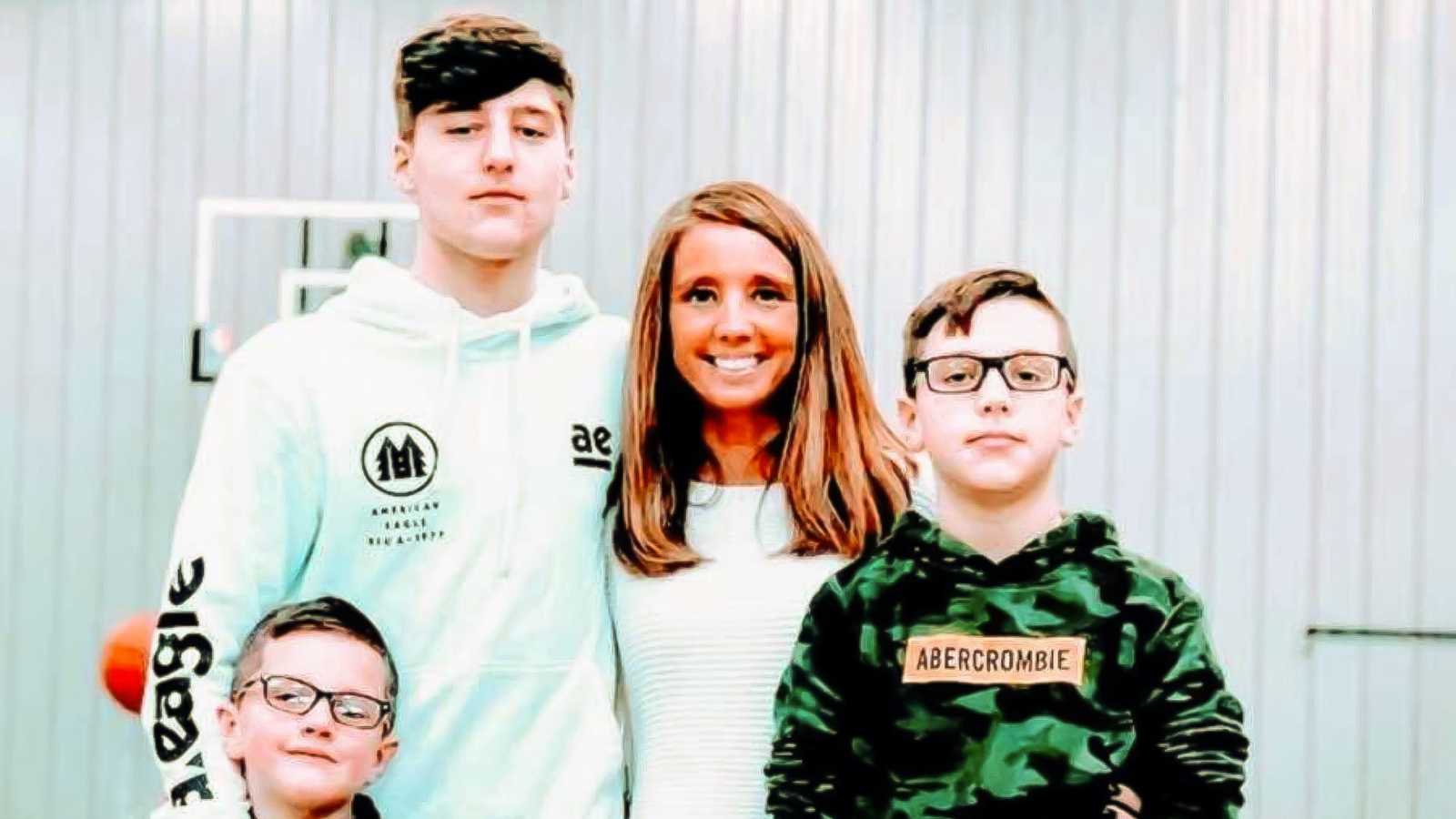 “Admitting failure is never easy for me. Losing isn’t really an option. I literally hate being wrong.

This time, though, I have to be content knowing that I tried my hardest.

I feel like that’s something losers say. Or parents of losers. Like…at least you tried your hardest… you’ll get ’em next time.

Unfortunately, this wasn’t a game I lost or an assignment I didn’t complete. It is so much more than that. I failed. Again.

I left my husband. We are divorced. The relationship is over. Our marriage failed.

I really had no control over the circumstances that ultimately led me to file for divorce. It was me, admittedly, that finally threw in the towel. I was the one to say…n I quit. I didn’t use those exact words but something like that. I gave up. I couldn’t do it any longer. I freaking quit.

I literally don’t think I’ve ever quit anything in my life. Certainly not something I took so seriously, held so closely and wanted so badly.

I wanted… expected… my happily ever after.

But, at least I tried my hardest.

I think I knew that things would never be the same pretty early on in Kyle’s addiction but I don’t think I ever realized that it would be something that would cause me to walk away from him. I begged him to get a hold of himself countless times. He always convinced me he had it under control. And I believed that for over a year. The strangest thing when I look back, though, is that I never thought of him or looked at him like an addict. I’m pretty sure I never called him one either. I said that he was addicted to pain pills… or Adderall… or meth… but I never said that he was an addict. Not like an addict-addict, anyway.

And that’s addiction. It destroys thoughts… it corrupts minds…. it breaks hearts… and it hurts. So bad.

Imagine what it does to the addict.

I can’t even begin to fathom what was going through my husband’s mind that day…or even today, for that matter.

While this incident… this life altering, big plan changing incident…was enough for me to know that things had to change… it wasn’t enough for my husband. I prayed that this would be his rock bottom. He spent five days in jail, and I think he thought that it was his rock bottom.

It wasn’t his rock bottom.

I’ve learned first-hand that the emotional ups and downs of loving an addict or abuser can cause someone to lose hope for a better life. I believe that there is a possibility that a happily ever might exist for all of us. The courage I found to share my story comes from the hope that other might start speaking up as well.”

This story was submitted to Love What Matters by Abby Croman, 40, of Marion, Ohio. Submit your story here, and subscribe to our best love stories here.

‘Rage rushed through me. Her profile picture was a photo of her with MY husband, faces smashed together side by side, smiling ear to ear. Can you imagine? That was MY HUSBAND.’

‘I asked for $20 for diapers. My husband called me a ‘pathetic gold-digger’. It felt like a cruel joke. Post-labor, I became a full-time mom while he worked. We made this decision TOGETHER.’