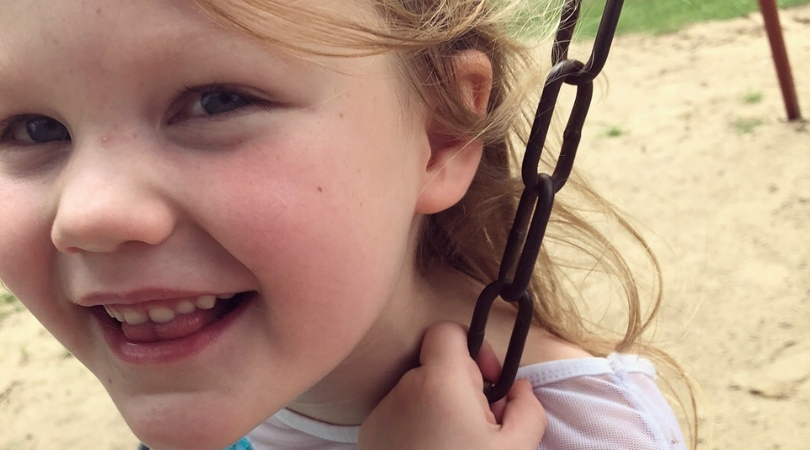 “I got a call from a reporter asking about my ‘Autistic kid’ today. I hear children on the spectrum labeled like this a lot and it’s definitely not my first rodeo with this verbiage. Honestly, I know I made the same word choices before I had Audrey. It used to make me angry. It doesn’t anymore. Anger is an ineffectual tool against ignorance- not only that, most ignorance doesn’t stem from hate, but instead from a lack of knowledge.

So here’s two cents from this momma bear’s soap box on why I hate the term ‘Autistic’.

Audrey isn’t an Autistic kid. Audrey HAS Autism. Autism shouldn’t be an adjective. It’s a noun. It’s a medical diagnosis. It is not the defining descriptor of my child. We don’t say Down Syndrome kid. We don’t say Cerebral Palsy kid. We don’t say Attention Deficit Disorder kid, or Anxiety child. I’ve never heard anyone ask someone if they could talk to them about their cancer kid.

Instead we say the child with Down Syndrome. We say he has Cerebral Palsy. We say she has Attention Deficit Disorder or he has been diagnosed with Anxiety.

Autism is the only disability that with the addition of three letters (-tic-)
is transformed from a disability into instead a descriptor.

Audrey’s Autism isn’t an adjective that limits her. Adjectives I would use to describe my Audie girl are smart, silly, sweet, a natural born fighter, and a miracle from God. She also has a medical disability called Autism.

So please don’t call her the Autistic kid. Maybe just try calling her Audrey instead.

A little food for thought from this fool. 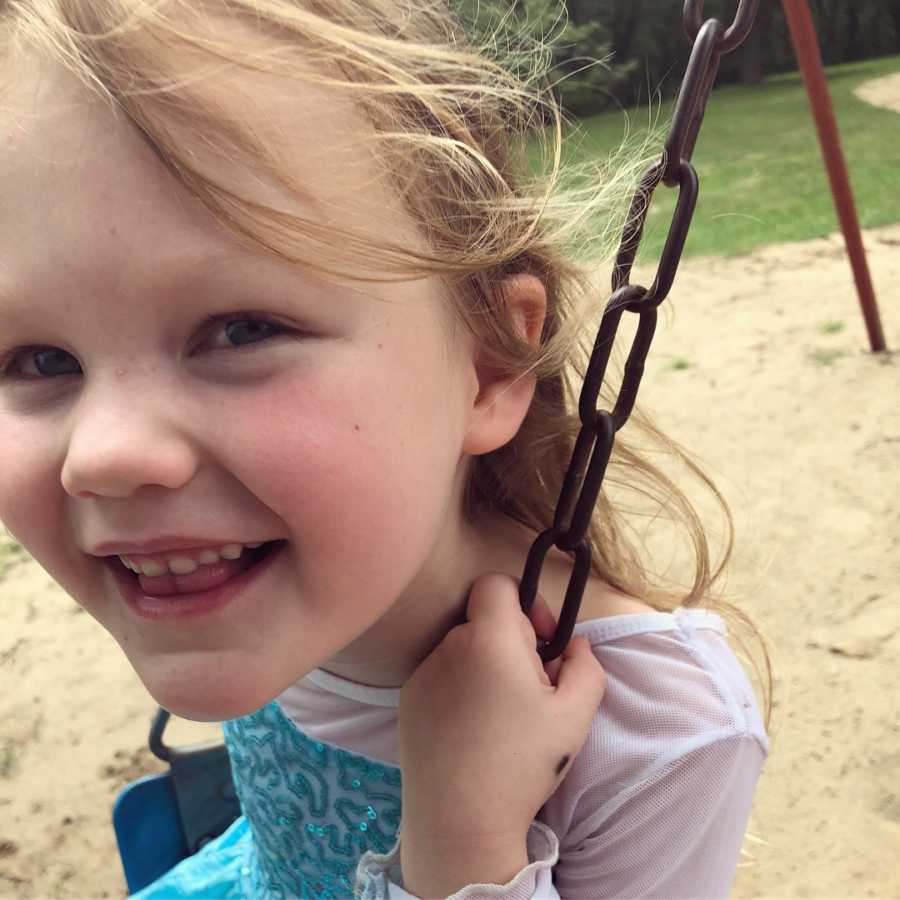 This story was submitted to Love What Matters by Abigail lee Murphy of Guesswork and Grace. Submit your story here, and subscribe to our best stories in our free newsletter here. 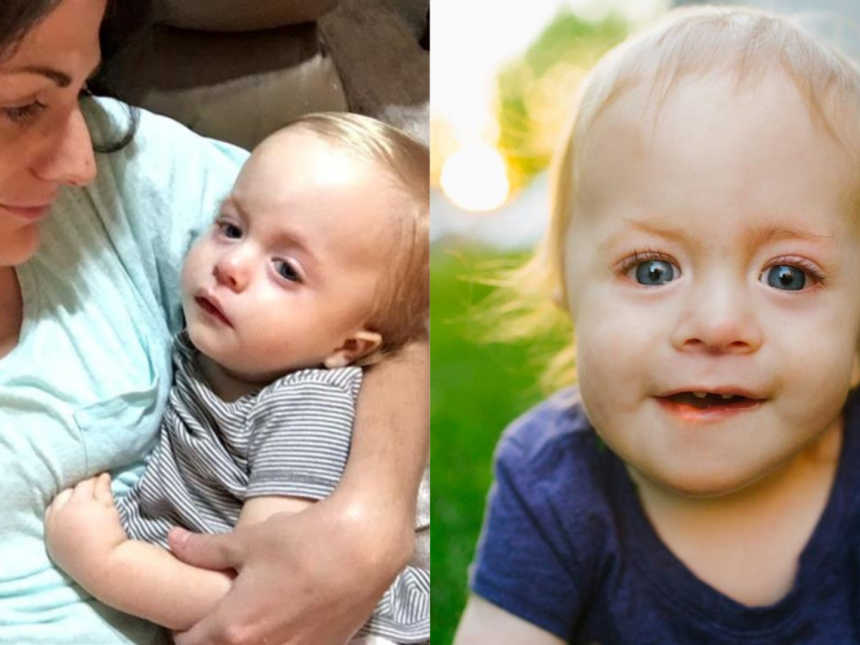 ‘Are you prepared to take care of someone with an EXTREME disability?,’ she asked while practically rolling her eyes. It wasn’t a question. It was more of an accusation.’

“His head was shaped differently, his ears were low set and he had an extra thumb on his hand. ‘Did anybody see this?,’ I asked. My midwife nodded.”