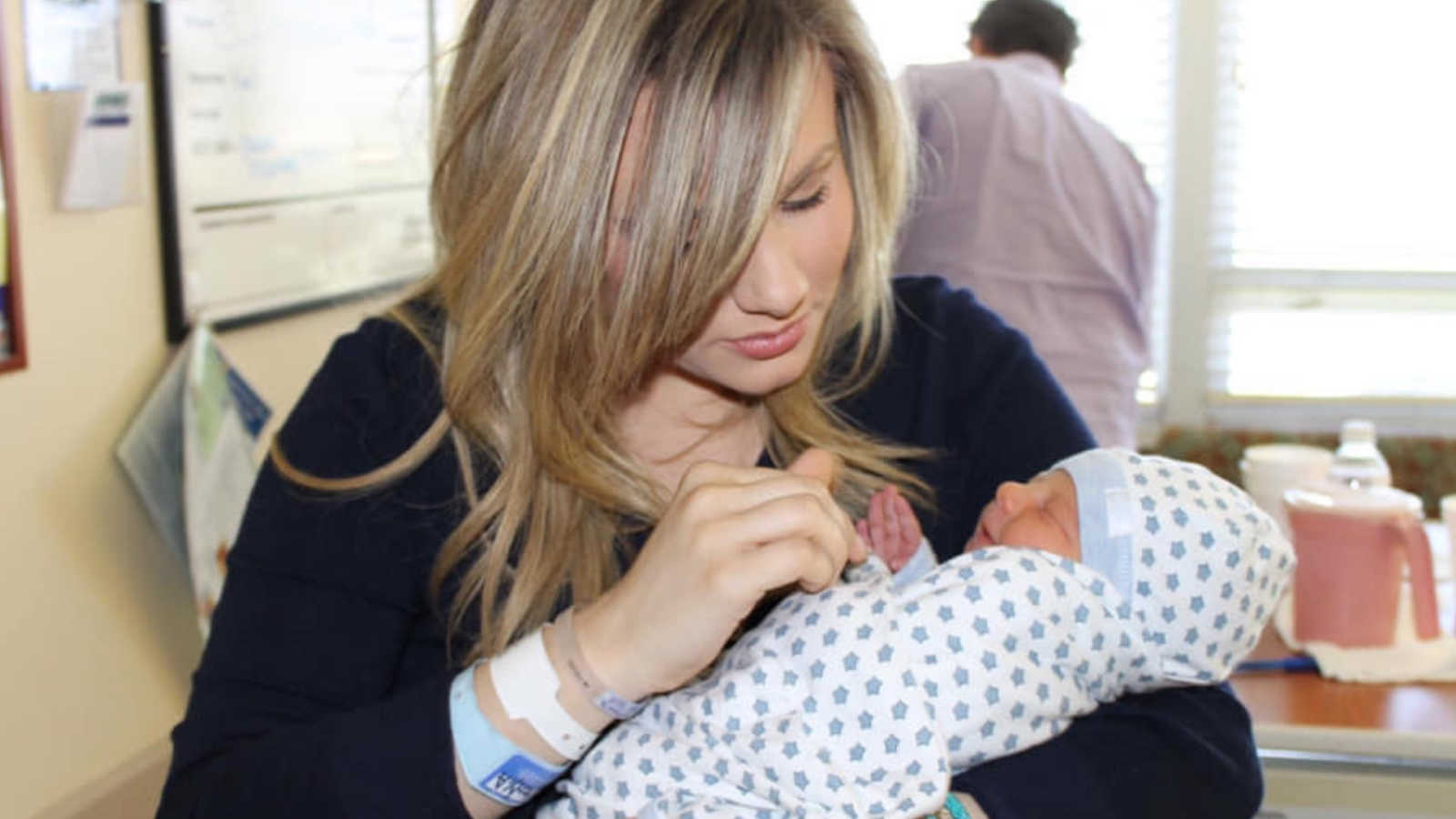 I knew the day was coming. I’ve known for quite a while, like when all the leaves have turned red and brown and floated gently to the ground and you know winter will soon be making its appearance, but you still aren’t quite prepared for that very first frost. I forced a smile when it happened, but the honest truth is, a big part of my momma heart wanted to burst out into big, bubbling tears.

My son instantly yanked his hand away when I offered it to him.

It’s like blinking and waking up in a whole new world, like falling asleep in the middle of a movie and feeling like the final scenes have come far, far too fast.

We grow these babies, and then we birth these babies, and we feed these babies. We stay up with them all night long, swaying shushing them softly to sleep. We let them sleep on our chest, and we nurse them back to health when they are sick. We carry them. We plan our days around them. We take them to play dates, and mother’s day out, and we push them on swings at the park.

We sneak out of their room after we’ve laid them in their crib for the night, and sometimes we sneak back in at midnight just to wonder at the beauty that is them as they dream. We fold tiny baby onesies and we wash tiny baby bottles. We rush to pick them up when they fall, and we film as they take their first steps.

We cry when they cry. We laugh when they laugh. We love them in a way they won’t ever fully be able to fathom until they become a parent themselves.

And then, we watch as they grow. We witness as they become more independent and need us a little less and a little less.

I always think of a bird watching its babies hop out of the nest she has so carefully constructed, placing each feather, each twig with care and precision for the first time, trusting they will fly, but knowing the hard, unforgiving ground isn’t far away.

And sure, growing has its perks. You won’t find me complaining on Saturday morning while they pour their own bowl of cereal alone while I’m still lounging like a lazy bum in bed. You won’t hear one peep out of me when we’re done with diapers. You won’t hear me whimper when I watch them wash their own friggin dishes from another room where I’ll have a white couch and a glass of wine and two wonderful minutes of peace and quiet.

But it’s odd to love someone knowing they will eventually leave you. It’s weird to let someone go after holding them so close for all those sleepless nights. Maybe it’s the way an artist feels when their masterpiece is sold to a stranger in a matter of seconds.

But I know what I felt when I offered my son my hand and he refused.

And I know I’ll feel it a million more times between now and the time he journeys on to find his own place in this world.

He may not always want my hand.

I pray I’m raising him so that he won’t always need it, but my hand will always be right there, outstretched and open just in case.” ‘People think it’s gross, but without this bag of poop on my stomach, I wouldn’t be here.’: Young woman diagnosed with Ulcerative Colitis, says life ‘isn’t fair,’ but it’s ‘downright beautiful’

“Growing up, I wasn’t grateful for anything. Then I got sick. I went from picture-perfect health to being too frail to even move. I was rushed to the ER. ‘We need to act fast!’ My heart stopped, my breathing hitched, and suddenly I knew what was coming. He lowered the mask onto my face, and I remember thinking ‘please’ over and over again.” 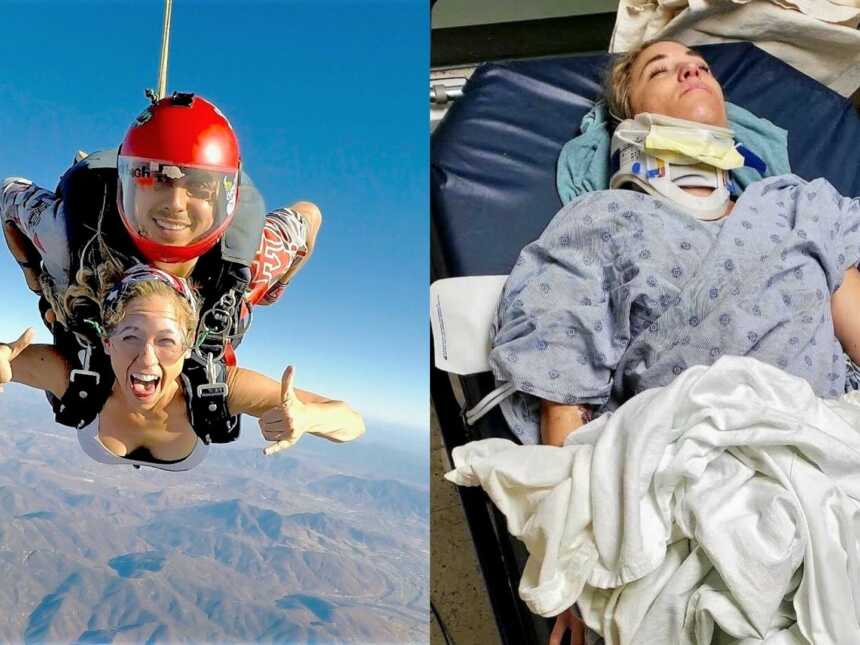