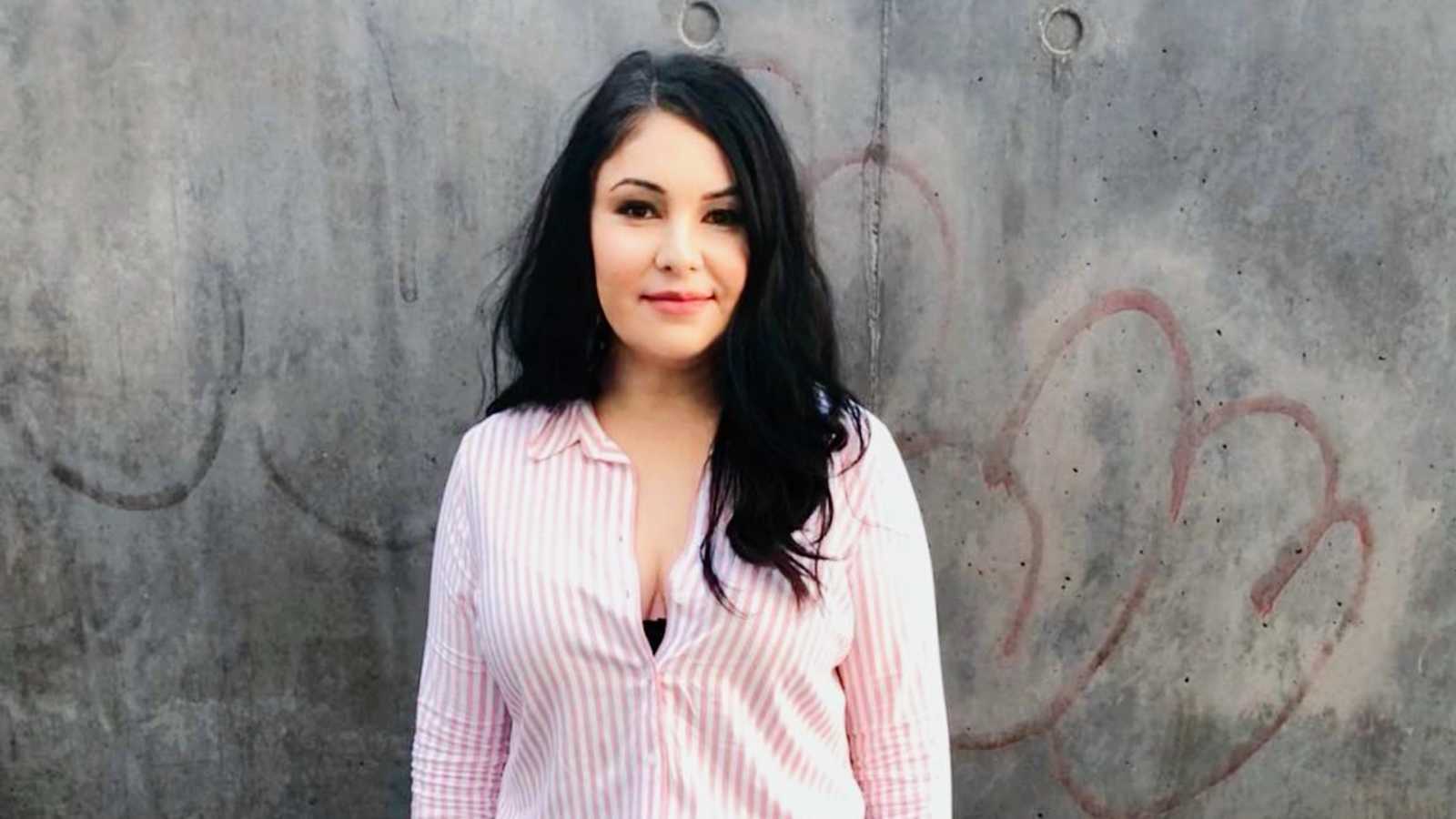 “The problem with anxiety and depression, postnatal depression or postnatal anxiety, is that it isn’t rational, and it doesn’t make sense.

The other problem with it, is people don’t know what to say to someone who has it, but I can tell you what not to say, and that’s ‘but you’re so lucky’ or ‘be grateful’ or ‘you are blessed’ with your life, children, whatever.

So sometimes to ease that pain, we agree with it. We are worthless. We let the thoughts tumble down onto us like heavy bricks and we say other things that aren’t rational, like, I don’t deserve to live. It’s a hard thing to think and or to say.

It’s even harder to say it out loud.

I remember once I said ‘I don’t want to live anymore, my kids deserve better than this, I should have never had them and dragged them down with me’

I threw out those words to someone. They were painful words. They were hard to say. Really really hard. They were from a place of real agonizing pain.

I think I did it because I wanted a lifeline. I wanted that chance of hope. I wanted someone to help me rationalize. I didn’t know it at the time but it’s what I needed.

But instead I got ‘you should feel so lucky! You are blessed.’

Imagine telling yourself you’re so worthless, you’re not deserving, that you literally mess up everything you touch and feeling guilty for all of that, like a tumble dryer in your head, swirling around and then someone says, ‘be grateful’

I know mental illness can be scary for people who don’t have it. I know it’s confusing. But you don’t have to walk on eggshells, you just have to understand.

Our brains don’t fire like yours. And boy do we wish they did.

But the darkest moments for us are when we say the darkest things, but those dark things are disguised as lifelines. Their lifelines.

We want you to throw over a lifebuoy a life jacket, a hand out. We want you to see the pain and say, it’s not true. Those thoughts in your head, the irrational thoughts, they’re not true.

You know what I think, I think the whole ‘be grateful’ saying is hard when you have a mental illness. Because it’s essentially telling someone they can’t be unhappy and so they should shut their mouth. They should hide how they really feel.

We should say, that it’s really brave to speak that way.

We should tell them they’re human, that these feelings hurt and their hard, but they’re doing the best they can.

We should tell them how we love them, how people around them love them.

Someone who can’t see the things in their life to be grateful for are in a dark place, help them switch on the light.”