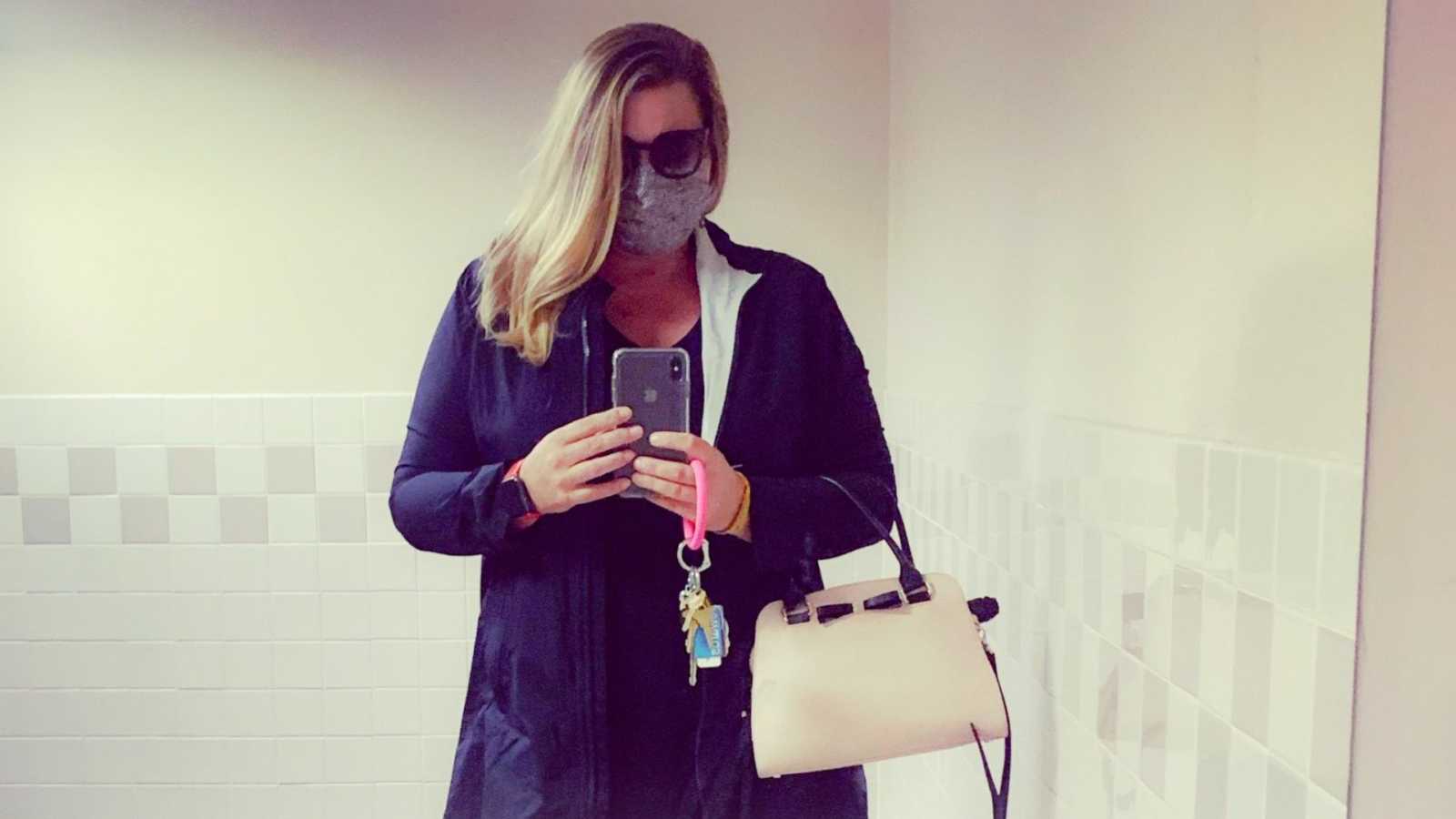 “Rumination is a big part of healing from an abusive relationship. You go over the details in your mind a thousand times, trying to make sense of what happened to you. In my case, I ruminate to try and get past what happened to me. It’s hard to get your head and your heart on the same level because, at one point, things seemed good. Surviving a relationship with an extreme narcissist means accepting that just because things seemed good, doesn’t mean they ever really were.

My relationship was built on the lie that he did not know who I was. He claimed to not know I was a fresh widow until I told him. He claimed to not know anything about me. If liars spontaneously combusted, he would’ve blown up right there in that chair in Starbucks because, not only did he know, he sought me out for his own financial gain.

When the discard (break up) happens with a narcissist, and it always will, rumination takes center stage. I agonized over every detail of our relationship trying to make sense of it all. I cried. A lot. My whole body hurt because I felt the loss of something important to me. I was grieving the loss of something I had both fond memories and horrible memories of, which is very confusing. Heart and head were not on the same page. Heart and mind were hurting equally and at war with each other.

And then one day, I had an epiphany that changed my healing process and changed my outlook completely —

I stopped romanticizing my abuser and my experiences with him.

When I remember the way it felt to have all those ‘me, too!’ moments the first day I met him in Starbucks, I tell myself it was part of his sick game. He had studied me, my life, my habits, my history, and preyed on me that day. He knew what he was going to say and do before he ever sat down beside me. What felt like a random moment where two people met and really connected was all part of the disgusting game of deceit he plays with women. I’m not the first. I won’t be the last. I no longer romanticize that moment. Now, I get physically ill when I think about it.

When I remember the first time he touched me, the first time he kissed me, and how amazing it felt at that time, I tell myself this was part of the love-bombing phase. This was a calculated plan to hook me emotionally and physically so I could be easily manipulated by him. I tell myself that, just weeks after meeting me, he was doing this same thing to my replacement almost verbatim because she told me herself. He continued to do this to both of us for the entirety of our relationship. And he’s still with her because she is likely still romanticizing her experiences with him and not identifying them for what they really are — abuse.

Check his phone, sis. Check his social media, his favorite tool for supply. Check his inbox. His multiple accounts under different names, dating profiles he lies on. I promise you he has others lined up. He always does. I’ve seen it. You were one of them.

Every single time he touched me, every time he grabbed my hand, every time he told me he loved me, every time he texted, called, showed up, spent the night, went out of town with me, every plan we made together — I used to cry over those things because I was so hurt I would never have them again. I mourned what I thought I lost. Now I’m so grateful I will never have them again, because I identify them for what they were — methods of abuse. His intention from day one was to drain me financially and add me to the discard pile of women he does this to, and he succeeded.

Romanticizing your abuser happens when your heart and your head can’t get on the same page. Your feelings supersede all common sense. No normal person would put another person through what he put me through. But he’s not normal. He’s a sick person in need of professional help.

I don’t cry over him anymore. I don’t have an ounce of love left for him in my entire body. Seeing him makes me dry heave, and I feel panic, and my fight or flight kicks in, not because I miss him but because I’m so disgusted by his very existence in my life in any capacity. I wish I could just wipe him from my memory and my past completely. I have such a visceral reaction to seeing him in person now, and I’m forced to due to court proceedings. My whole body wants to run so far away from him because I identify him for exactly who and what he is — a dangerous predatory abuser who needs to be avoided.

When we broke up (or as I like to call it now, when I broke free) he said, ‘Come on, it wasn’t all bad.’ Oh yes, it was. From day one, second one, from before he ever even spoke the first word to me, it was bad. His intentions were always bad. I was just collateral damage on his way to financial gain until better supply came along. And she is, too. There’s always new supply lined up for the narcissistic abuser. Their ego won’t allow it any other way.

Rumination is a part of life, but romanticizing my abuser and my experiences with him will never happen again because I see so clearly who and what he is.

My head and my heart are on the same page, and the chapters behind me will never be looked back on fondly. I look back on them now with disgust and regret and gratitude that I survived his wrath.

There is absolutely nothing romantic about abuse.”