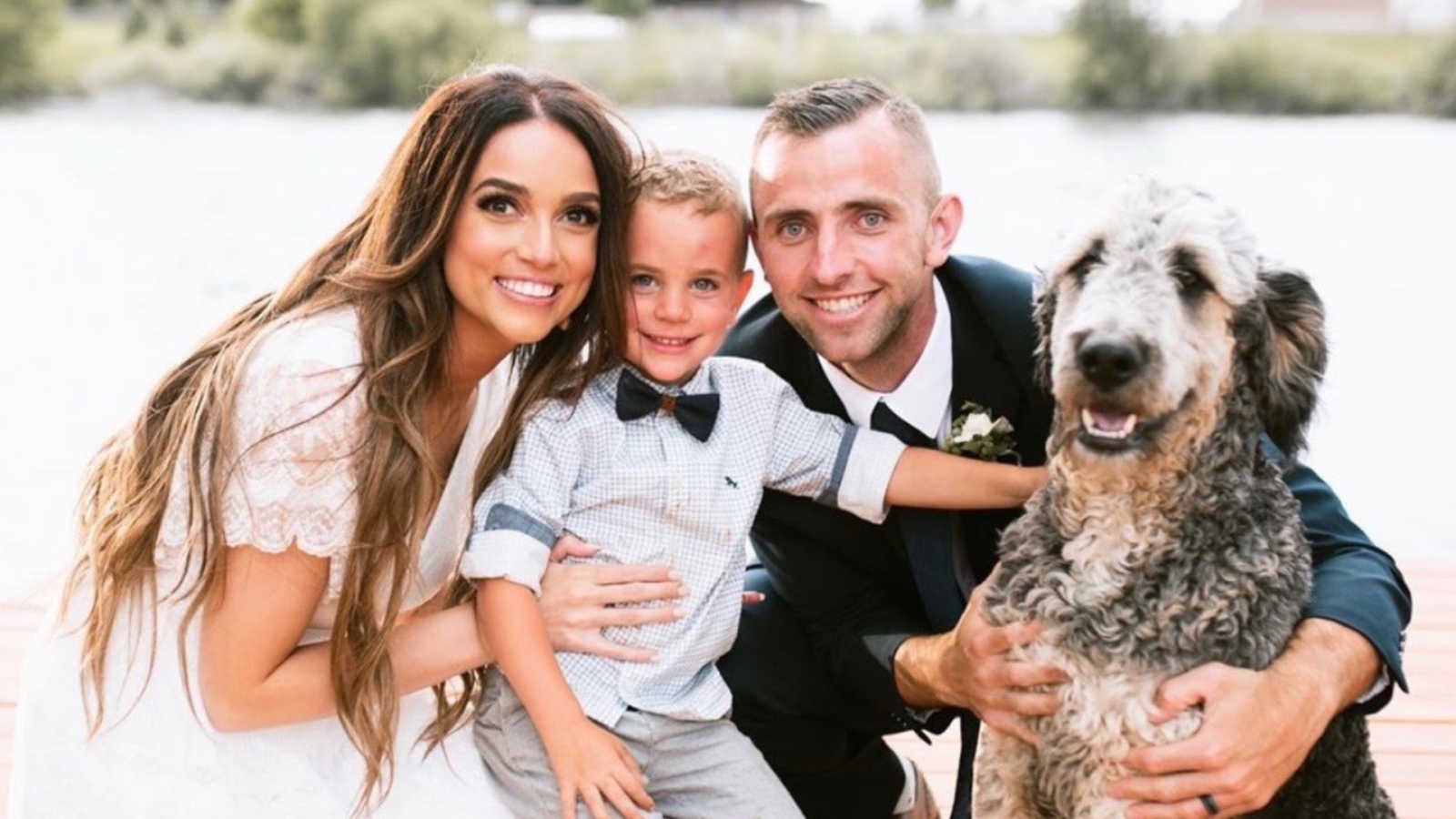 Love What Matters posted my story about becoming a widow in 2016 at the age of 29. Since then, I’ve been asked to post an update about my journey through the grief process and where I am now.

“When Chase died the thing that got me out of bed in the beginning was our 8-month-old son, Jack. He made me push through my toughest days, even when I didn’t think I could do another day of the sorrow and pain.

Jack is a clone of his Dad.. .many days I would look at him and wonder what would be different about him if he had his Dad in his life. I would have to quickly remind myself of all of the sweet moments they shared together, even though he will never remember them.

One thing Chase was really good at was recording those moments on his phone. In 8 short months he had taken hundreds, if not thousands of pictures and videos of Jack. So, in those first few months, I’d take his phone with me everywhere, because all of our music was on his phone along with all of those precious memories. I had packed his phone when I was heading out to NYC/Connecticut to go visit my sister and the family I used to nanny for. On my way home, I put his phone in my suitcase (against my better judgement) and when I got home, I couldn’t find it anywhere. I was certain it was stolen…I was sick to my stomach to lose all of those sacred memories.

Fast forward 3 years…it’s a cold wet winter day and our neighbor stopped by. He said he was headed to the landfill and asked if we’d like him to take the old couch that was sitting outside by my Dad’s shop and get rid of it for us. My Mom jumped at the offer. He said he took all of the cushions off of the couch and shook it and then loaded it on his trailer and hopped on his truck to go. He said when he got in the truck to leave something in his head said, ‘Tip the couch one more time.’ He thought it was odd, but he got out and tipped the couch up again. This time a phone flew out…he brought it to the door and said, ‘Do you have any idea whose phone this is?’ Both my Mom and I said we hadn’t lost a phone and didn’t know of anyone else in the family who had. I thought it might belong to someone who has visited us, so I offered to plug it in and see if we could identify the owner. The screen was cloudy with moisture and it looked so damaged. I doubted I’d be able to see much, but said I’d at least try. I plugged it into a charger and went about my business for a couple of hours. When I picked the phone up and glanced at it, I realized it was Chase’s phone.

My heart was pounding…My husband had been gone for 3 years and I had completely written off ever finding his phone. As I scrolled through his pictures, what I saw next stopped me dead in my tracks. A few weeks before his death, Chase had gone to a BYU basketball game. He snapped a couple of pictures of the court and there was only one member of the BYU team showing in both pictures. In the first one the player was a barely in the frame. In the second picture the player was fully in frame and it was Nick, my fiancée and now Husband. I had always had the feeling that Chase approved of Nick, but this seemed like a message from Heaven that I was on the right path and I was marrying the right guy.

On July 6th, I married Nick Emery. My family, Nick’s family, and some of Chase’s family all came together and we celebrated this new chapter in our lives.

Even though it was bittersweet for Chase’s family, they were so grateful Nick was so good to Jack and I. They had all had a reassuring feeling that Chase wanted Nick to be the father to his son.

April 2nd-9th will never be ‘easy.’ Reliving those days and thinking back on everything that happened is still pretty painful.

Even though I’m happily re-married, Chase will always hold a special place in my heart, and he will always be a part of our family. Jack will grow up knowing who his Dad is and how much he loved him. That’s one of my promises I made Chase as he was slowly slipping away, and I will always keep that promise. I tell Jack often that he’s such a lucky boy that he gets two Dad’s that love him. 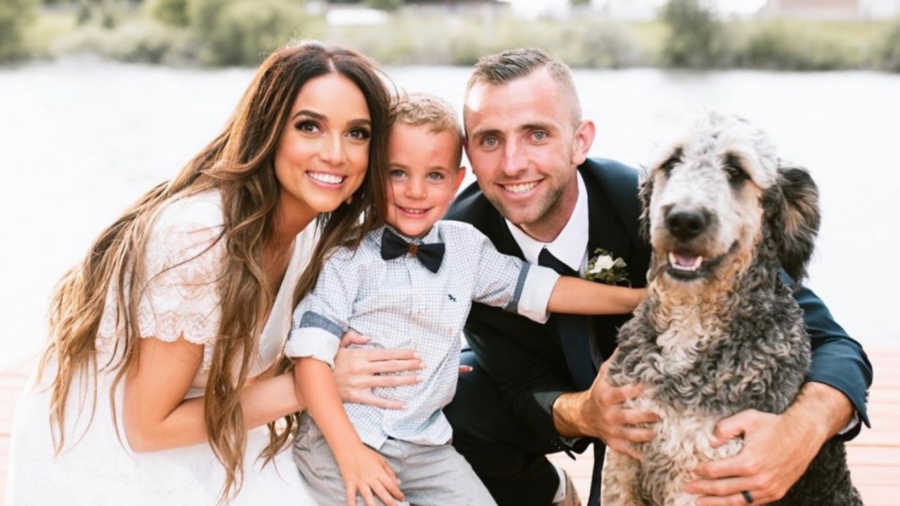 ‘You will fall, you will break. You will hurt and cry, but you also learn to rise again’ -RM Drake.’”

This story was submitted to Love What Matters by Jenna Richards, 33, of Lehi, Utah. Follow her journey on Instagram here.  Submit your story here, and subscribe to our best stories in our free newsletter here.

‘I can’t see him like this, Mom. Take me home.’ I laid my head on his chest, sobbing. ‘Chase, I love you so much.’: Wife’s ‘life altering’ journey since husband suddenly died in his sleep

‘Your kids played hooky from school today? Wow. Mother of the year.’ What? I was laughing out loud in the hotel.’: Mom responds to ‘rude’ person who called her out for taking kids skiing, ‘School can’t teach adventure’