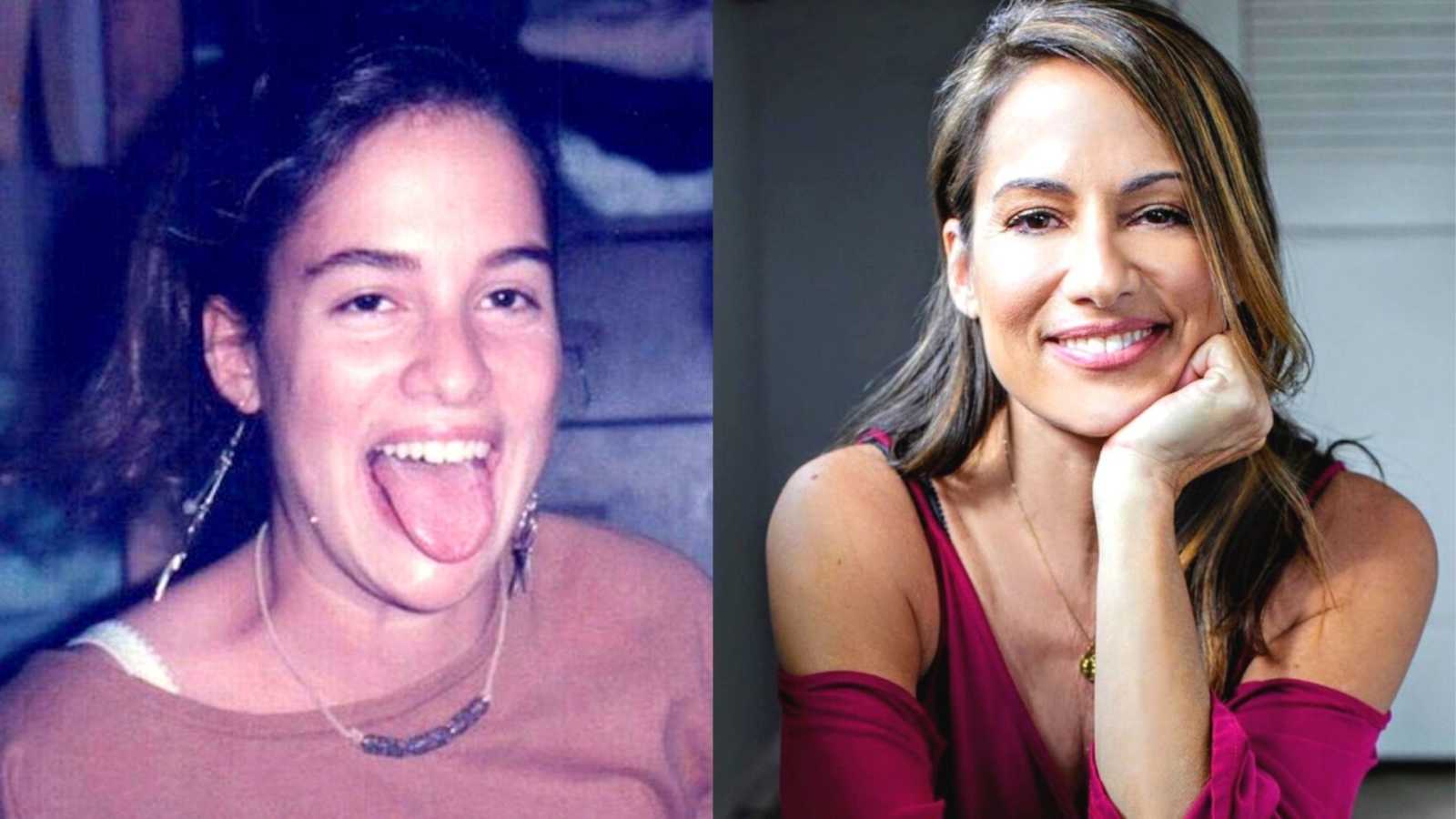 “I sat at my coffee table, opening the contents of one of my dealer’s packets onto my CD case before beginning my nightly ritual: chopping with the credit card, dividing, snorting. Lighting a cigarette, leaning back, feeling that drip I had come to simultaneously love and hate beginning its descent down my throat, I stared at my phone.

I felt like I should call someone but wasn’t sure who.

For the previous few months, I’d spent a lot of nights like this… by myself, doing cocaine, trying to rewrite a script. But then I would be stung by such intense pangs of loneliness that I would call people.

The problem was that I would spend the entire phone call wondering if whomever I was talking to knew I was high.

Staring at my phone again, I marveled at how quickly my life had gotten like this. Within two years of living in LA, I had lost my job at People magazine, tried being an assistant at Disney and blown through a bunch of freelance jobs—the best being a gig writing script coverage and the worst being a dog walker for an Imagine executive who led me to believe that picking up her dog’s shit was my path to a big-time career in the entertainment industry.

I’d also lost a lot of the friends I’d made and begun spending most of my time with fellow cokeheads. But those people had gotten annoying.

Spend enough time around fellow cokeheads and you can quickly see why: all they want to do is talk and most of what they have to say is nonsense. After a few months of regularly hanging out with these people, I’d found myself wanting to scream, ‘No, we’re not geniuses coming up with ideas that are going to revolutionize the world! That’s just the coke talking! And can’t you just stop yammering for a second?’

One night I found my solution: just go home and do the cocaine alone. There was no competing for center stage because I was the only one in the auditorium. And there were no shitty business ideas that sounded great when there was cocaine sprinkled on them.

Instead, I decided I was writing the Great American Screenplay.

That night, I decided I didn’t need to talk to anyone. What I needed to do was write. I stared at my computer.

The drip dripped. I didn’t move.

I lit another cigarette.

Then I got a great idea for a line in my script, the one that was going to move it from slush pile to bidding war. I took out the computer again and started writing it. But it wasn’t good enough. I revised it. I lit another cigarette, then snorted another line.

I felt too high to write.

What felt like minutes later, I looked up from my computer and the birds were chirping. I could hear my neighbor Harry getting ready for work.

I heard someone once describe alcoholism as being like a baby dragon.

At first it’s cute. A bit much, perhaps, but cute.

Then it grows older. It’s not that cute. You kind of wish your friend who owned the baby dragon would leave it at home.

Then it becomes a full-blown dragon. Nobody wants it around. It doesn’t fit in that one-bedroom apartment any-more. It’s a beast, crumpling everyone in its vicinity. Beasts don’t fit in the regular world but they don’t fit in the ‘fun’ world either because they take up too much room, leaving none for anyone else. And besides, the grown-up dragon feels ridiculous no matter where it is, all big and scaly and annoying. And so it stays by itself.

The problem is…t he dragon is then all alone.

Add a whole bunch of cocaine, alcohol and cigarettes to the scenario and you have one very depressed dragon.

Another morning, much like the ones that had come before it, I was hunched in front of my computer, sure that the perfect line revision was just seconds away.

As I heard my neighbor Harry start his car, I took out my bottle of Ambien. I’d always had trouble sleeping and years earlier, I’d been prescribed a quarter of a pill a night.

The problem was that a quarter of a pill was no match for two grams of cocaine so I had doubled, then tripled, then quadrupled my dose. And so on.

I didn’t think of prescription drugs as drugs.

I thought I was doing what I needed to do in order to sleep.

Shaking five pills into my hand and washing them down with an Amstel Light, I wondered if these could kill me.

I welcomed the thought.

Because I knew that sitting there doing cocaine by myself, trying to write and never writing, was an awful plan.

I just didn’t have any others.

And I needed cocaine. I knew I needed it because it was the only thing I had to look forward to.

I knew I couldn’t live without it.

But I was starting to discover that I couldn’t live with it either.

I have no idea what was different the morning I woke up in May 2000 and decided to call my mom and tell her I was a cocaine addict. My family didn’t know what was going on with me. They never asked a lot of questions about my life so I’d never had to provide many answers. I probably could have gotten away with what I was doing forever.

Still, I knew a call like this—’I’m an addict and I need help’—would get their attention.

I thought sobriety—recovery—sounded like just about the worst idea in the world.

There was only one thing that sounded worse: the way I was living. I was stuck between floors and I couldn’t stand it anymore. Awareness without solution was killing me. They say that faith is belief despite lack of evidence. Somehow, that day, I had it.

The following week I was in rehab.

On November 19, 2020, I celebrated 20 years of sobriety. In that time, I’ve written eight books and hundreds of articles, many of them about my recovery. I’ve given TEDx talks on it, been interviewed on The Today Show, Fox News and dozens of other shows on the topic. I’ve helped countless others who’ve experienced addiction share their stories. It was my struggle that made it possible for me to make that mess into a message.”

‘There’s nothing more we can do.’ I hit his chest to wake him up, screaming his name. My world turned upside down.’: Woman beats drug addiction after losing brother, ‘It is possible’

‘I can’t raise a child. I can’t even take care of myself!’ I had nothing left to live for. Or so I thought.’: Woman recovers from addiction for daughter, ‘All it took was a tiny shimmer of hope’