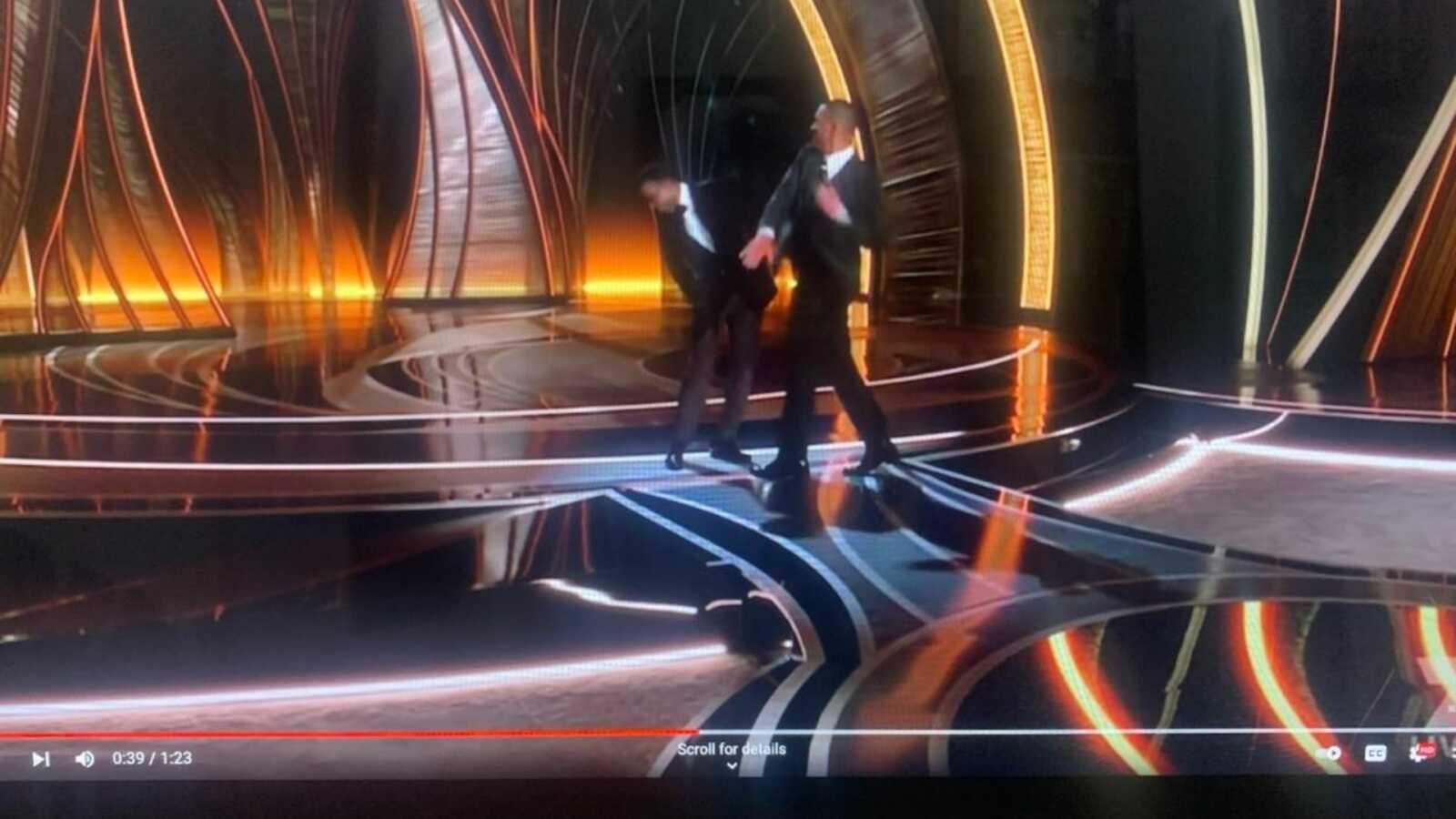 “My reaction to the Will Smith/Chris Rock incident will not match everyone else’s.

I refuse to police a man’s very public loss of control after a very long career of never having so much as a non properly discarded napkin.

I will extend grace and space in this incident and hope that all parties come together and have a meaningful conversation with genuine apologies when embarrassment, hurt, and anger subside.

It’s easy to get caught up in the outside looking in perspective and wag your finger, but it would be a whole lie to pretend as a human we have never had a moment we weren’t proud of.

A moment where we lost control in some way.

A moment of weakness.

There’s not a human on earth that can say those things, so let’s not do that thing where we attempt to publicly punish someone into oblivion for a terrible lapse in judgment and control that happened to be caught on film.

This isn’t the pitchfork post people may be looking for.

This isn’t the joke people want to chuckle at and share.

What I saw was a woman be humiliated by a joke about her autoimmune disorder, her husband realizing his wife’s humiliation and knowing the camera was going to zoom in on her face causing further humiliation, then the man momentarily losing control.

He’s likely beyond embarrassed by his actions; he doesn’t need me or anyone else to pile on.

Chris Rock handled the situation like a champ, and if he didn’t know about Jada’s condition, he knows now, and he’s likely also embarrassed.

If he knew and made the joke anyway, he’s a jerk, but still handled the aftermath well.

In the end, you’ve got three humans navigating life the best they can.

Two things can be true at once.

You can believe all violence is wrong and believe that there are instances where grace can be extended for a lapse in control.

I hope they can come together and apologize from both sides.

This was a human moment that wasn’t pretty.

It was out of character and deserves a little grace.

Update: Because people seem to be missing it within the post, VIOLENCE IS WRONG. Extending grace doesn’t mean condoning or defending, it means taking a step back, understanding how it could happen, and giving them a chance to do better when warranted.”

This story was submitted to Love What Matters by Jacalyn Wetzel. Submit your own story here and be sure to subscribe to our free email newsletter for our best stories.

The World Witnessed Kanye West Abuse Kim Kardashian In Real-Time, And Many Didn’t Even Realize It