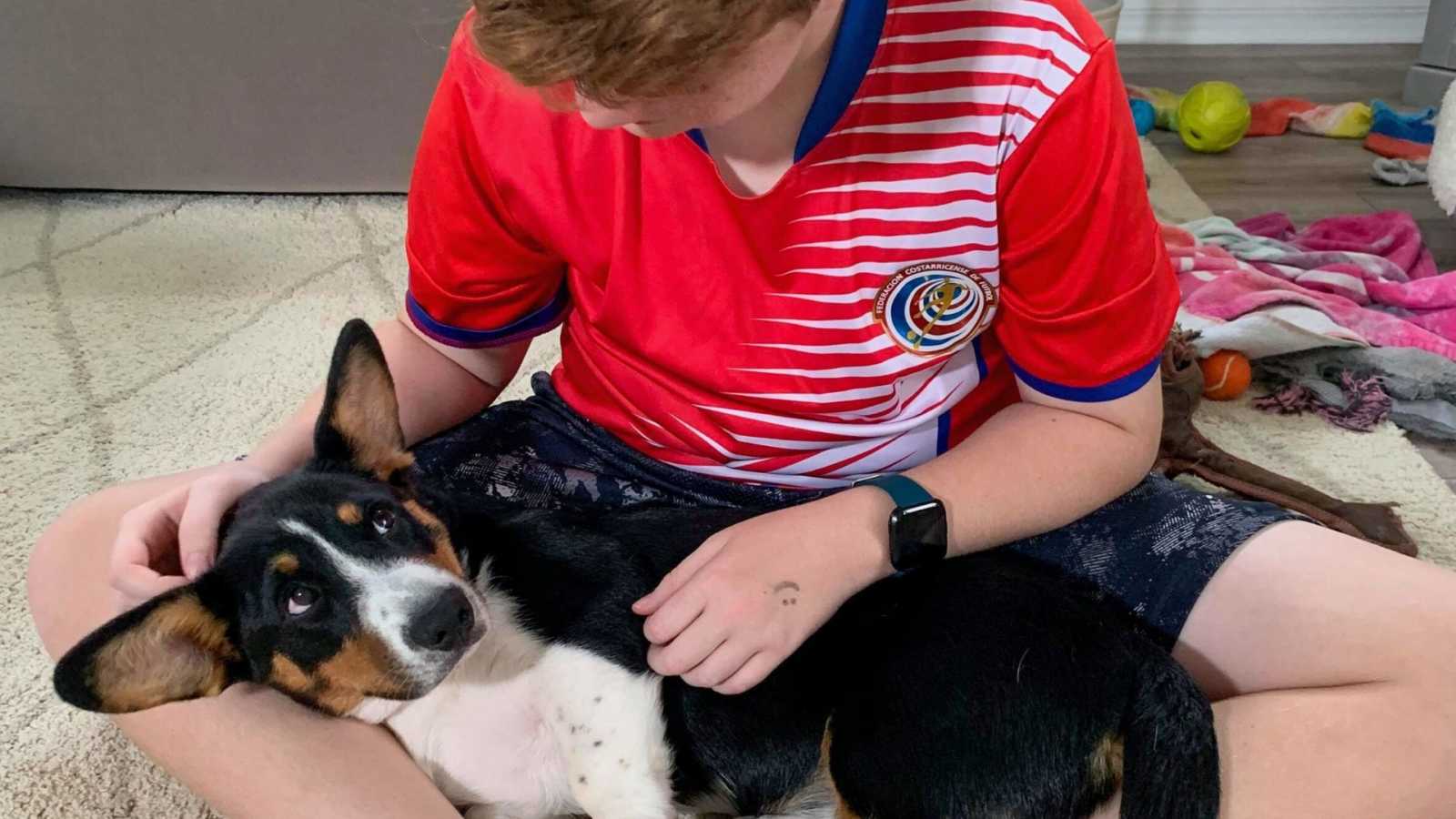 POSTED WITH PERMISSION OF MY SON

“Both within and outside of our four walls, things have been difficult lately. I recognize that’s true for many.

Here’s where my heart is:

My transgender son is growing up descending into that frightening middle school age, and he’s starting to struggle as being seen as just a kid, not just THE TRANS kid, amongst peers, (especially after a friend broke up with him after he was outed to her as trans). He even took down his trans pride flag in his room. My mama heart is breaking.

Trans kids are a million other things outside of their gender identity, but at his age, and even beyond his age, they’re looking at that one glaring piece. The one that’s so different and seen through the lens of hate many times. That’s the reality.

My son had a friend over recently whom I had never met. The child’s parent who dropped her off chastised me (out of earshot of the kids) for having a pride flag outside my house and asked me to ‘not talk about inappropriate matters with his daughter.’

I don’t need to really go into how problematic this thinking is.

But it ties into why my son feels the need to hide his identity — because his peers (and their parents) are making it clear: we just can’t talk about it. We can’t honor it. Let alone celebrate it. We can’t even look at it.

Then, logging onto social media one day last week, to learn parents of trans kids have been intentionally excluded from a state-wide ‘support group’ for LGBTQ+ kids, my heart literally couldn’t handle it.

I called it out publicly because that’s what I do: I call out BS. (I’m so very thankful the founder of the national group has cut ties with our regional chapter because of this). It’s incredibly harmful to exclude in this way. Our transgender children are other-ed often. And now us as their parents are too?

The common theme I hear from trans people within advocacy work is their constant feeling of erasure and dismissiveness. By everyone.

As cisgender (non trans), we all have to own our responsibility in their feelings of erasure.

I was recently interviewed by two cis gay men, one for a Facebook live event and one for a radio show podcast, and both of them are just now starting their journey into how to be a better trans allies. Just because folks are in the LGBTQ community does not mean they understand, honor, or even support the ‘T.’

And that’s important to note because many assume the LGB support the T, but many are just now learning and many don’t support the T at all. Even other marginalized folks have to work on it.

So, we all have a responsibility to the T. Every. single. cisgender. person. must own it and be willing to do something about it.

I’m thankful so many are working on being an ally. I know there’s a LOT of good work being done.

And we still have a long way to go. We need to keep going, keep working together.

Because my son is young. And there’s a lot of young trans kids who are just starting out in the toughest part of their lives. And when I interview trans adults, they all say the same thing:

Because they couldn’t just live their lives as who they are comfortably. And they had to persevere through a lot of erasure to survive. Not to mention increased chances of assault, bullying, taunting, etc.

And many trans people of color, especially black trans people, face violence and even murder, just for existing.

And…can you imagine hearing that from your child? That they never saw themselves as an adult because they’re treated so terribly by society as a whole?

So, please don’t erase us along with our children. We are a fierce bunch who put on a brave face for our young kids because we know THEY are the brave ones, not us.

We just want them to live.

We want them to live as their whole selves without hiding.

We want them to make it to adulthood.

So, please, everyone. Do your part.

Thank you to all of the amazing allies out there who have come on this journey with me, and thanks to all of those before me who have been doing this work for decades, and to all of those who continue the work. I know there’s so many rising. I’m in great company. I see all of you, and I love you.

We are in this together.”

This story was submitted to Love What Matters by Vanessa Nichols. You can follow her on Facebook here. Submit your story here, and subscribe to our best love stories here.

‘Dad can I have 3 dollars?’ My friend needs a chest binder and his parents aren’t supportive.’ My son came out as Trans at 11.’: Father embraces transgender son’s new boyfriend, lifestyle, ‘our job is to love the kids we are given’

‘I am carrying a child and I’ll also be his dad.’ Yes, you read that right.’: Trans man births son, ‘I wouldn’t have been able to survive this journey without the people in my life’ 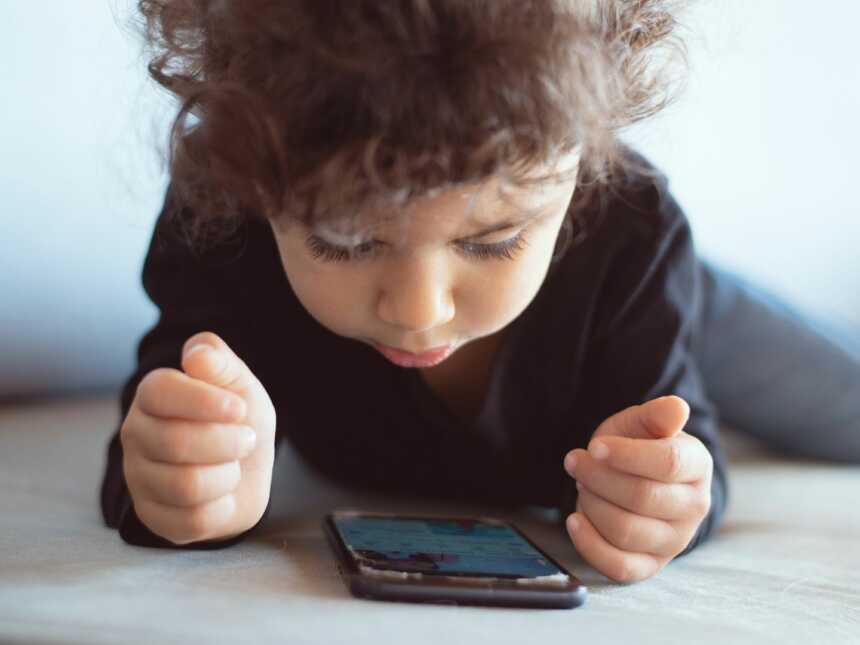 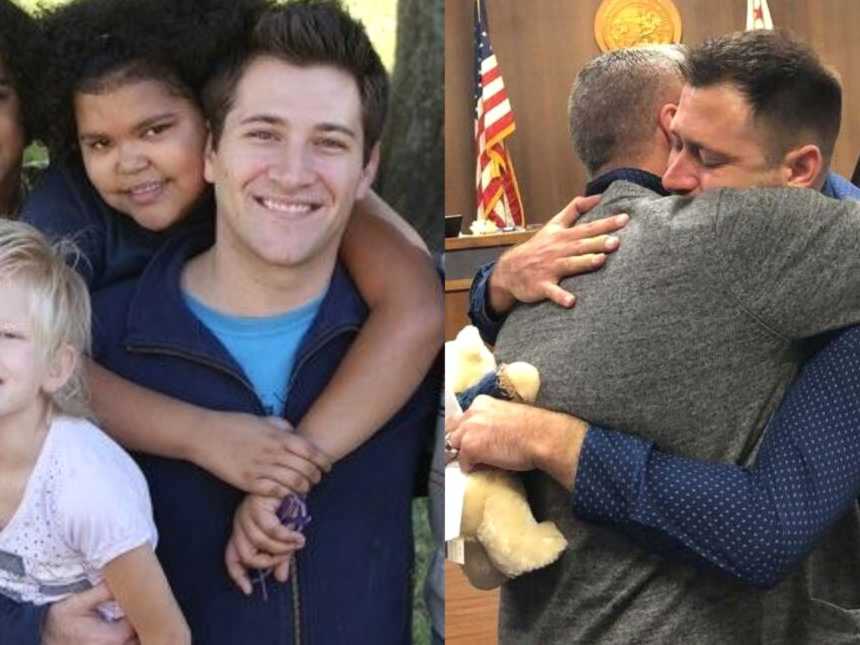