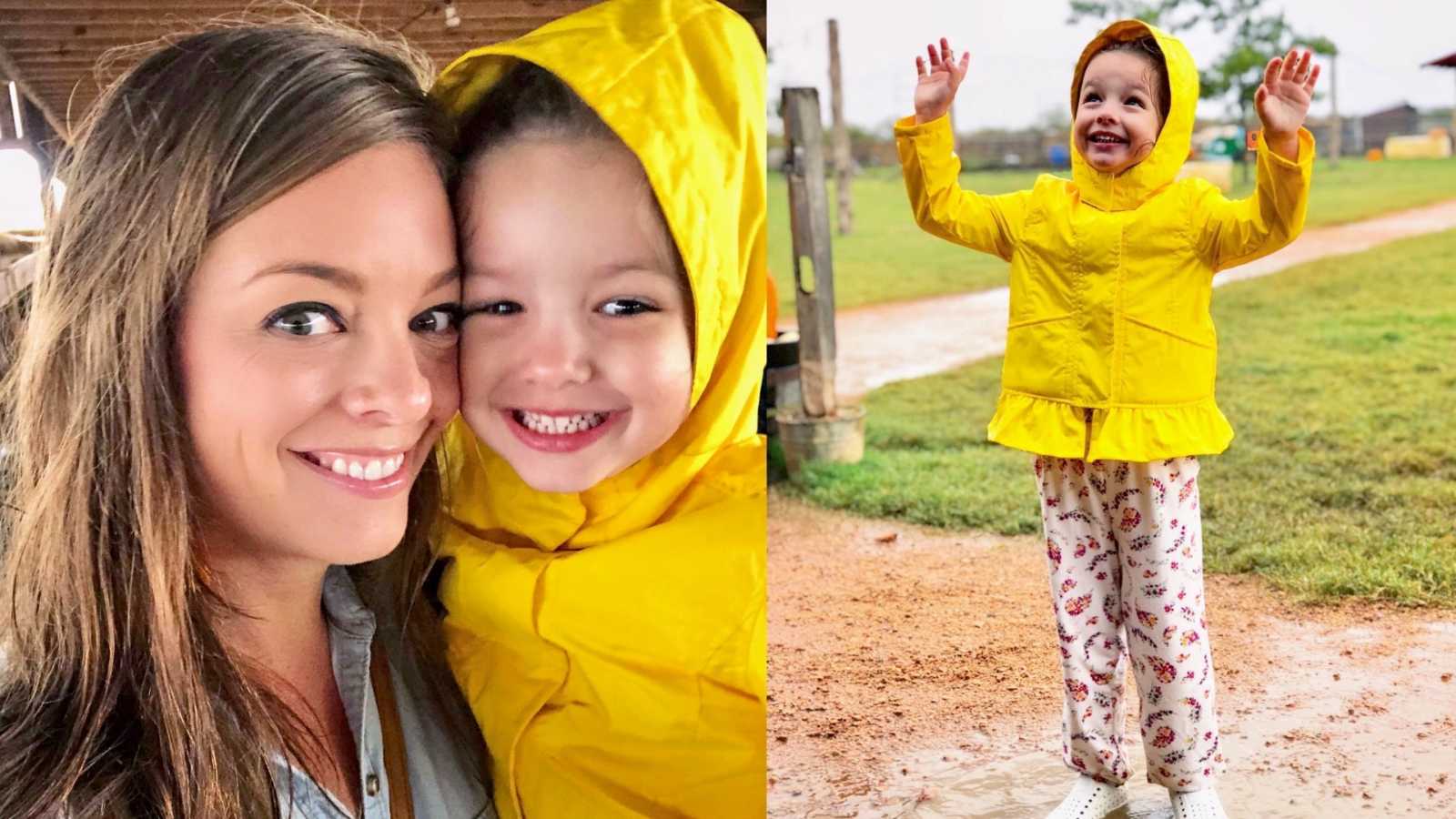 “It’s been raining an unusual amount in Texas this week, which means life in the Lonestar State came to a complete stop. Cars went twenty under the speed limit. Once-a-year rain boots were dusted off and broken in. I even looked for an ark in the parking lot. It was mass chaos.

But despite this disastrous monsoon (heavy sprinkle), I was able to clear my windshield long enough to witness the most brave act of service.

Yesterday on the highway, a car slid off the road and into a wall. It appeared minimally damaged, but was fully blocking the fast lane, the driver’s side in the line of fire. No median. No ambulance. Nowhere to go.

But someone did come to the rescue, someone quite unexpected. An older gentleman pulled over and parked his car in front of the wrecked vehicle, exiting onto the street to stand in the storm. And as the rain poured down, making his body barely visible, he stood steady—waving an orange alert flag at the oncoming cars. Keeping the passengers stuck inside, and my own passing family, safe.

I drove by in awe of this kind act: a stranger protecting a stranger, a man willing to risk his own safety to safeguard someone else, someone he didn’t even know. In the often-egocentric world we live in, this goes beyond loving thy neighbor—this was an act of true heroism.

We are all at risk of hitting walls and if you haven’t hit yours, yet I want to praise you and prepare you. Because it will come. Sorry to be the bearer of bad news, but it’s the truth. There is just no way to get through a broken world unbroken.

Fortunately, suffering comes in a variety of speedbumps. Some of us, the lucky ones, manage to get by with just a little side-swipe or skim. Something that knocks us off balance, but recovery is quite quick.

And then there’s the others. The unfortunate few who get the pleasure of experiencing a total body collision—a wreck beyond recognition where there’s no way to reemerge looking like your old self.

Do you ever wonder who will come to your aid then? When you aren’t a shred of the same person you used to be? Family, friends, relationships you’ve formed within your community? Maybe. But a stranger? I never would’ve considered it.

But that’s exactly what happened to me. Before my husband’s heart stopped I had signed up for a Mother’s of Preschoolers (MOPS) group at a local church. I didn’t belong to that church, or those people, but that summer when tragedy struck strangers showed up by the dozens to bring us meals. The meetings hadn’t even begun yet—they’d never even met me; I was a name on a piece of paper—but somehow, I mattered.

I mattered enough to these strangers that they spared their own money, and food, and time to nourish me back to life a bit (don’t ever underestimate the power of a warm meal). Those women fed my belly and my soul during a really tough season.

If you feel like you don’t have anyone who can rescue you, there’s a chance you just haven’t met them yet. There’s also a chance they’ll show up exactly when they’re supposed to, in a form you never imagined—in a circumstance you never even wanted. My worst wreck brought me a whole new group of women to love, which was fortunate because some of the friends I thought would stand the test of time faded away when things got tough. Tragedy is funny like that. It changes everything.

So, when you wreck, when the wall comes to change you, exit your old self and pick up what remains. Pick up the most valued pieces and people and then begin again. And let someone stand in front of you if you have to.

There’s some really good people still left in this world.

Sometimes we’ve just got to weather the storm to see them.” 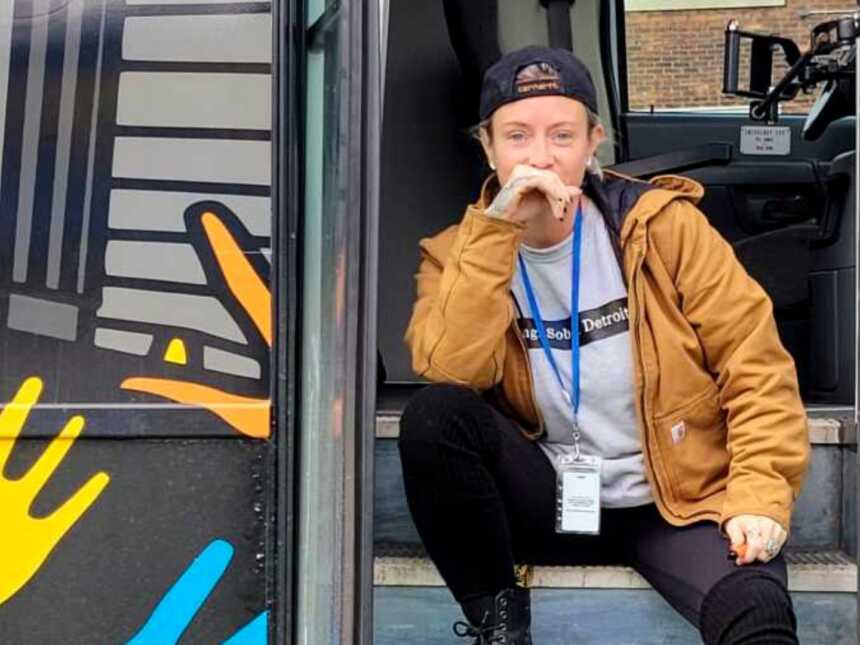