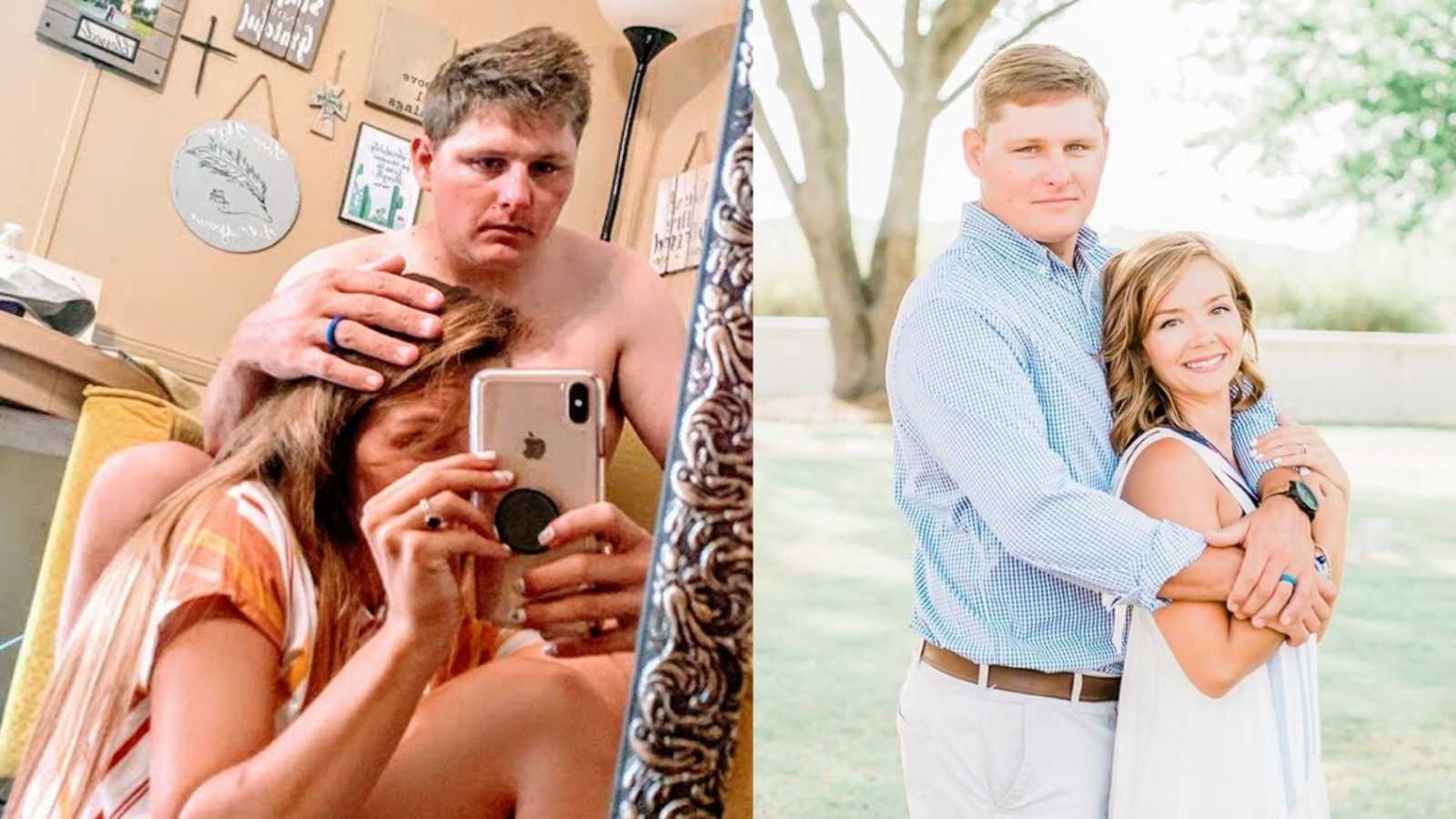 “You know those kinds of days, the ones that seem like you will never get to the warm comforting embrace of your bed, blankets, and pillows. The kind of day where when you wake up and start on your first cup of coffee but don’t even get to entirely finish it before life beckons you to begin. The kind of day where anything that could possibly go wrong does, leaving you wondering why you even agreed with life’s beckon to adult today? Yesterday was that day.

It started early, earlier than most due to the long-lasting relationship I have ongoing with insomnia. Most mornings I can wrestle the bedsheets, flipping and flopping like a freshly beached fish until I find a comfortable position. Then I stare into the dark abyss while thoughts perform acrobatic acts in my mind until I finally get bored with their performance and drift off to sleep.

But on this particular morning, I decided not to defend my sleep and left her lying in the bed alone at 2 a.m. while I watched a few old movies on television and aimlessly scrolled social media and blogs. My bed kept whispering from the bedroom, ‘You know you’re gonna have a short fuse if you don’t get some more sleep.’ Ugh. I knew it was so annoyingly right, but I needed the stillness that engulfed me with only the beacon of light the television put off, flashing every once in a while due to a new scene or commercial break.

The stillness that lasted 4 hours felt as if it was only 30 minutes. The littles started stirring, wanting to tell me how real their dreams felt last night, the dogs acted as if their bladders were going to explode if they didn’t go out RIGHT NOW, and employees were calling and texting wanting to know if work was imminent or nonexistent with the impending winter wonderland. I hadn’t even drunk half of my first cup of coffee. I scolded myself internally for not starting my morning routine earlier and for not heeding my bed’s warning because, already, it was proving to be true.

The rest of the day was a blur of school lessons, cleaning the house, multiple runs to multiple stores for ONE part to complete the fireplace renovation which resulted in no one having it, enhancing my frustration for time wasted and projects not being done. Supper was a complete FAIL. I don’t even know what happened. Like I said before, the day was a blur.

My husband Donald was such a trooper, loving me gracefully and mercifully through my sass and short temper. He straightened up the kitchen, cleaned up the babies, and started my bathwater.

I sunk defeated into that tub and as the water rose up. It was as if it extinguished the smoldering fuse I had for the day, leaving me covered from the top of my lips to the tips of my toes with hot, cleansing water. I lay there until I no longer could recognize my skin. It shriveled like a raisin. I knew I needed to wash my hair because, let’s face it, one can only use dry shampoo for so long, but I hadn’t any energy to muster for that daunting task. Then a thought silently crept across my mind,

Normally I would swat a thought like that like an annoying fly because of my pride but I was so exhausted. I barely rose my voice louder than I would as if he was sitting in the room with me, ‘Donald, will you come wash my hair please?’ Through the bathroom door to where he was lounging on the bed watching television he heard my desperate plea and to my surprise, immediately MacGeyvered the locked bathroom door and came to my rescue.

I humbly laid my pride aside, and because of that, my amazing husband was able to perform an act of love I normally wouldn’t allow him. I regularly criticize him for not being romantic, yet not only did he wash and condition my long hair, he did it with such compassion.

Those callused hands handled me so carefully I knew then why the littles preferred Daddy to wash their hair. After I got out and dressed he then proceeded to blowdry my hair! That takes FOREVER, and he never once showed annoyance or aggravation when my long hair whipped together, creating more knots for him to brush through. I say all that to tell you ladies this:

A lack of romance is not always about a lack of ability, but rather a lack of opportunity. Allow your husbands an opportunity and I bet you’d be amazed and surprised at their abilities. And why?

All because you asked.”

This story was submitted to Love What Matters by Stephanie Holbrook, and originally appeared on her blog here. Submit your own story here and be sure to subscribe to our free email newsletter for our best stories.

‘A man who sits in the trenches with you and never leaves. I’d like to see that on a Tinder profile.’: Woman pens appreciation letter to husband who ‘never gave up hope’