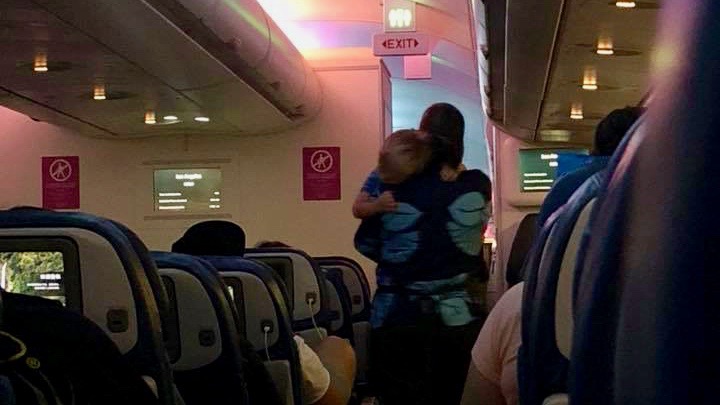 “Last night Jared and I caught a flight to LAX on Hawaiian Airlines. As we sat waiting to board the plane, we realized this was our first time being away from our kiddos at the same time. We’ve traveled separately before. But not together and not without the kids.

Needless to say, we began to comment on all the families traveling. Making jokes how we don’t have a billion bags to carry and how we cannot pre-board since we don’t have TK. But then we began to notice the mommies who were traveling alone with their babies and we began to plan out how we can offer to help, being we’ve traveled so many times with the kids.

It was on the flight, where a single mom of three was doing her best to calm her youngest one down. Her oldest couldn’t have been more than 5 years old. I watched her turn into an acrobat, trying to soothe her crying toddler, tossing and turning. Trying to find a position to make him comfortable. She paced the aisles back and forth and nothing could calm him down. A couple in front of her kept turning around; giving her a stink eye. As if she was purposely trying to inconvenience them. I watched the woman in front turn around and snicker something at her children and all I could think of was, ‘You wait until this seat belt sign comes off…’ Jared could tell I was getting frustrated. Not at the child screaming. Not even at the mom. But irritated that people could see a mother desperately trying to soothe her child and still lack empathy.

Right before I could get out of my seat, this happens… a flight attendant walks over and asked to hold her son. The mother seemed reluctant, embarrassed and at her wits end. She had tried for at least 45 minutes and nothing worked. The toddler reached out and the flight attendant rocked him… Up and down the aisle until he finally gave in. This is true Aloha spirit.

Hawaiian Airlines you should be proud of the people you hire who go beyond the call of duty and remind the world that kindness isn’t all that uncommon. I didn’t get her name but I’m sure someone knows who she is. To that flight attendant, thank you for your kindness. It was noticed all around that flight. You gave a mother a moment to breathe and you have no idea how priceless this was for everyone around to see.

This story was submitted to Love What Matters by Rachel Yuen of Honolulu, Hawaii. Submit your story here. 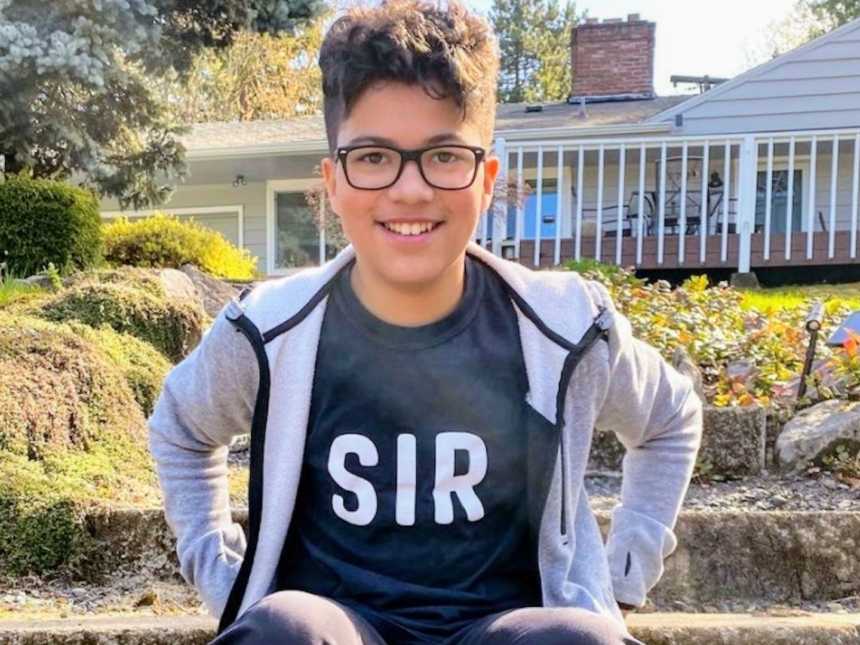 ‘At what point do MY CHILDREN become a threat?’: Mother worries for son’s safety after death of Daunte Wright

“Exactly HOW many air fresheners is one too many? Because I need to tell him so he can stay safe.”

‘Through tears, she said, ‘Tell her I love her. Tell her I didn’t give her away because I didn’t want her.’: Mom of 5 shares powerful open adoption, ‘We’ll forever be grateful for her sacrificial love’

“They were both crying when we walked in. I knew in that moment, I’d spend the rest of my days championing the courageous story of this woman.” 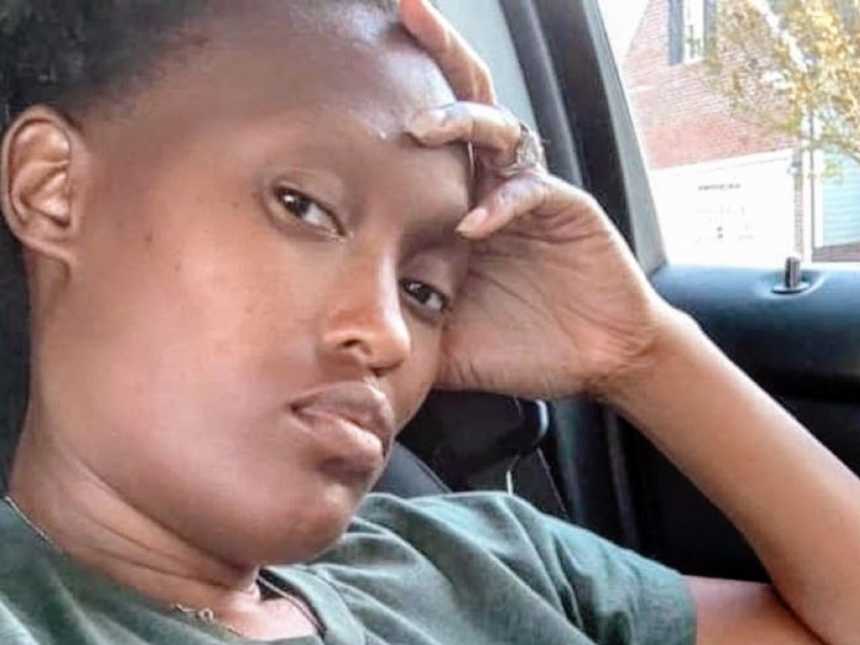 I Fear For My Family And Random Black Men I Don’t Know, Because Every Last Hashtag Was Someone’s Baby

“This is real life. These are the parts your Black friends don’t tell you, because we exist in the world you create for us in your head.”