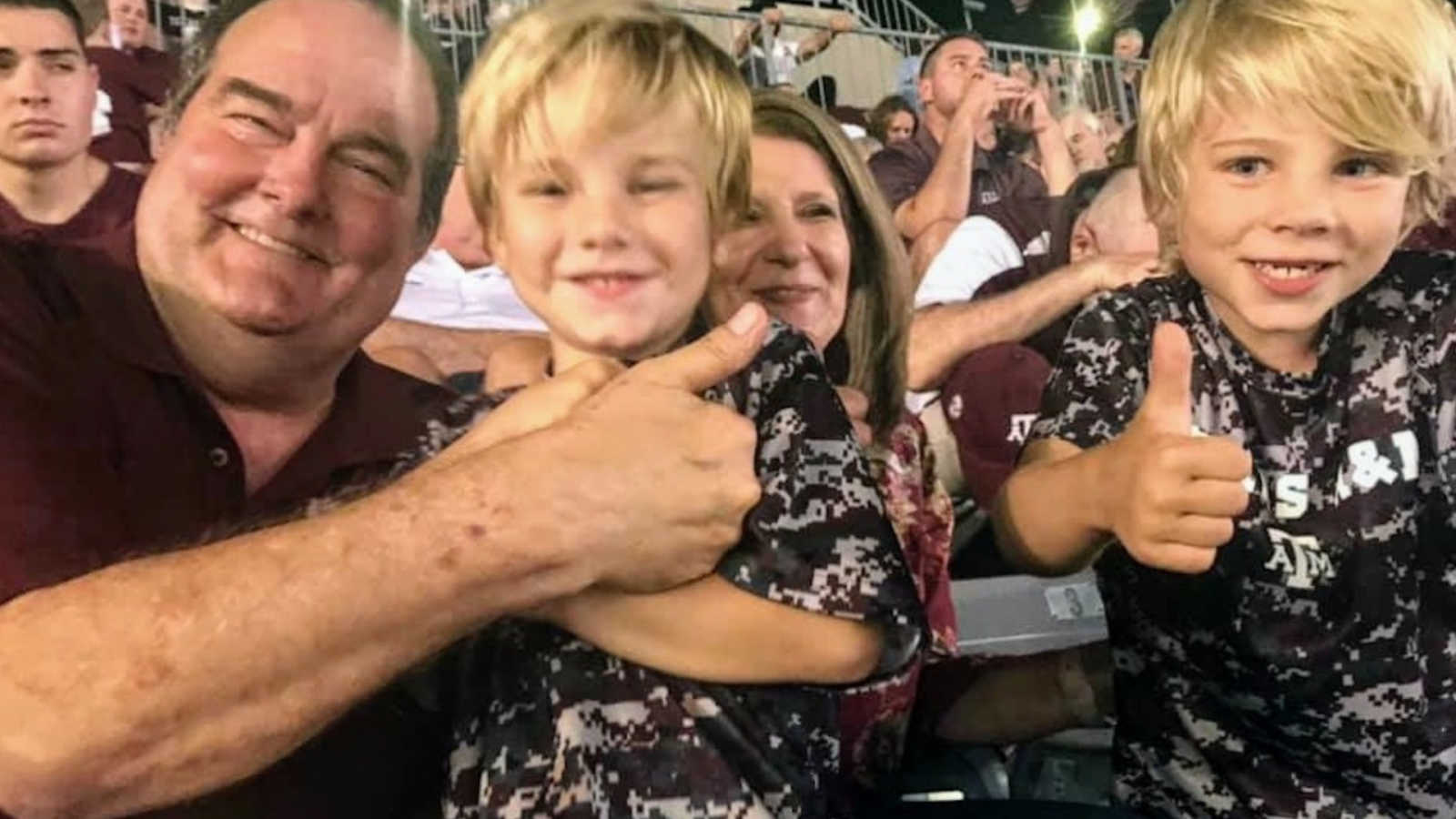 His kidneys were failing.

He was in and out of the hospital. He was put on dialysis. He had surgery to remove both of the beaten and battered and bleeding parts of his body. He was written onto the waiting list for a kidney transplant.

And while he waited, I worried.

– Would this be the last vacation we’d spend together?
– Was this the phone call that was going to change my life?
– How would my kids remember how wonderful and wise and witty he was?

And while I worried about how much time he would have left with us, I learned the importance of spending my time wisely. Of valuing each minute. Of cherishing each moment. Of cutting out the excess.

My dad had his transplant. And sure, he has to take like 40 pills a day, but other than that, he is living his best life ever. He’s traveling. He’s relaxing. He’s loving his wife. He’s running races at the park with his grandkids.

Because it is the one thing in life money can’t buy.

Because it is the one thing in life you’re never ever guaranteed.

I am unbelievably grateful for the gift of more time with my dad. I am sincerely thankful for every text message, every phone call, every visit and every college football game I have with him. Two years ago, none of that was promised, none of that was a given.

Provide beauty and strength for others. SHARE this story with your friends and family.