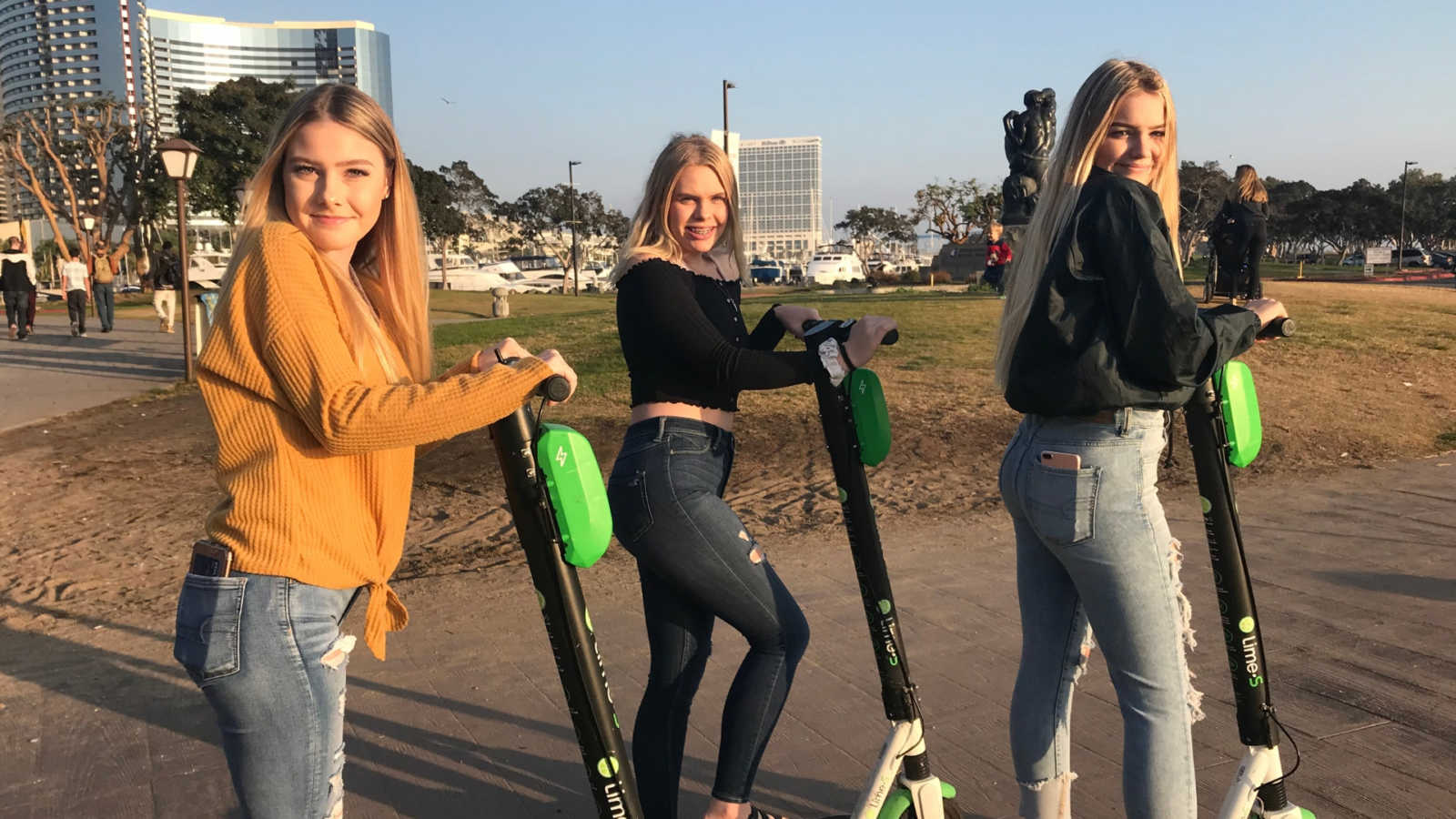 I grew up in California during the 80’s. Aw, that magical time when everything was right in the world and everything made sense. But, it wasn’t just the wonderful world of scrunchies, jelly shoes, big hair, bad perms, pink and green everything, rainbow shirts, Levi’s, ring pops, neon, gold chains and the BEST coming of age movies ever, but we also invented some of the most radical lingo still known to man. I mean, come on, our parents were right on the cusp of something bitchin’, but it was us, yes, us, my dear 40-and-50-something- year old friends who made up not just the best words, but the best phrases.

Afterall, without us, today’s kids across America would never be using the word ‘like’ as an adverb and would never even know the meaning of something good being called ‘bad.’ I often have to remind myself of this while I am carpooling around a bunch of teenagers who not only think I am lame and need to take a chill pill, but just don’t understand that at one point, I was bodacious. I was awesome. I was a Betty. I was phat. I had the 4-1-1 and I was amped to share it. Except, back then we had to share it in person. Or actually write it down. Like, with a pencil and paper. And you know what?  The more I think about it. The more I think these kids can bite me. 80’s moms (and dads!) unite – “We Are the Champions” – dammit!

When I was 14, my mom and stepdad decided to take me on a trip to my stepdad’s hometown in West Virginia. He begged me to do my best “valley girl” impression for his family because not only was it funny, but he was sure his family would get a kick out of it. I quickly learned that saying “gag me with a spoon” wasn’t the best choice at the dinner table and I counted my lucky stars nobody actually did the Heimlich maneuver on me. But what made the conversation so funny was that nobody understood the language I was speaking. It was our own secret teenage communication and I would bet you my last five dollars that at one point you giggled under your flipped-up collar and laughed at one of your parental units when they tried to decode the code.

Well, friends, it’s a new era and a new set of teens. This past week I took my daughter and her friend on a road trip and guess what? I barely understood a word they were saying. What the heck has happened?  When did I become old and out of the loop?  Like, when? When did I trade in my cool card for my mom card? Wait, wasn’t I going to be the “cool” mom? I don’t know what happened. They grew up and forgot to take me with them.

After 12 hours each way, I finally picked up what they were throwing down and I would never forgive myself if I didn’t share it with you now. It would have been bogus of me not to impart to you the wisdom I now have. And while the following words and phrases will probably change in about two days, I hope you feel educated and powerful and remember that young, gnarly, some-kind-of-wonderful badass inside of you is still there. Word.

Now, listen, don’t shoot the messenger and don’t have a cow. I didn’t make these up. Your kids did.

So, basically, this means “cool.” I *think* before the hip kids would say “legit” instead of “lit.” I’m not sure what happened. Maybe they got tired of having to sound out two whole syllables.

“Crap” “Dang It” “Shoot.” That’s what it means. And, apparently, they’re all gangsters.

They say this means “Okay.” I get that but the way they say it around these parts, it sounds like an elk call, not a confirmation. I don’t think I can even describe it in words but I’m gonna try. First of all, it should be spelled, “Oooookkkkkuuurtttttttttt.” And, the octave in their screechy voices goes up at the end. And they roll the “R.” It’s extremely annoying and a lot of work on their part. But now I know why they had to shorten “legit.”  They obviously had to save their energy to get this thing out.

“Dude.” I think they think they made this up. They obviously never met a real surfer back in the day.

How old were you when you figured out AF was NOT short for “Abercrombie & Fitch”? Me?  I was today years old.

Desire for something sexual. Look, I am just trying to help so don’t get mad at me. I’m just saying, that if Billy and the boys are hanging out in your kitchen eating Subway sandwiches and their drinks are full, but they’re still saying they’re “thirsty,” they might not be talking about Dr. Pepper.

“Dissing” someone or something. I don’t get it. Shade is a bad thing? Please throw me some! I want to find some shade and take a nap.

Doing something you probably shouldn’t but still do it because you don’t care what anyone thinks. I’m not sure if they described “savage” or my ex-boyfriend.

Your group of friends. Okur, this one makes total sense.

When somebody is being bitter. It’s funny. I think my late husband made this up. He was the only person I have ever heard use this term for YEARS. People didn’t know what it meant, and we always explained it like the look on your face when you eat something really salty. I bet these kids would be salty if they knew they weren’t as original as they thought!

Shocked about something. Let’s just say I named my daughter’s illegal cat, “Shook.” I was shook. Still am. Still shooking over here.

I’m not even going to define it. I am just going to leave this right here. But, I will tell you—they’re not hungry for food.

“Keep it confidential.” Code for: Put in on social media. Don’t tag me but start that rumor anyway.

“To leave.” No lie, I am going to start using this one.

Remember, “just do it”?  Same thing. Except now, it’s “send it.” Maybe they had to keep up with the technology age?

“The vapor from your vape.”  I can’t tell you how happy I am that somebody, somewhere told these kids vaping was cool. I would love to grab them and shake them, so they would be shook, too.

“Weed.” Again, one I think they think they made up. We all know, kids. Look, Bruh, most of us were raised in the 80’s. We all know you’re not talking about meeting your friend, “Bud” at the Dairy Queen. Just like we weren’t meeting ours under the bleachers during P.E.

Alright, I gotta dip but I hope you learned something here. I am finna to head to dinner looking for an actual snack, and maybe if I am lucky, somebody will throw me some shade.

This story was submitted to Love What Matters by Diana Register of Meridian, Idaho. Her book, “My Kid Is an Asshole, and So Is My Dog” is now available in print and kindle. You can follow her work on her author Facebook page. Submit your story own here, and subscribe to our best stories in our free newsletter here.

‘These are so cool!’ She was holding a fanny pack. Yes, a fricking fanny pack!’ Mom’s HYSTERICAL shopping excursion with teenage daughter