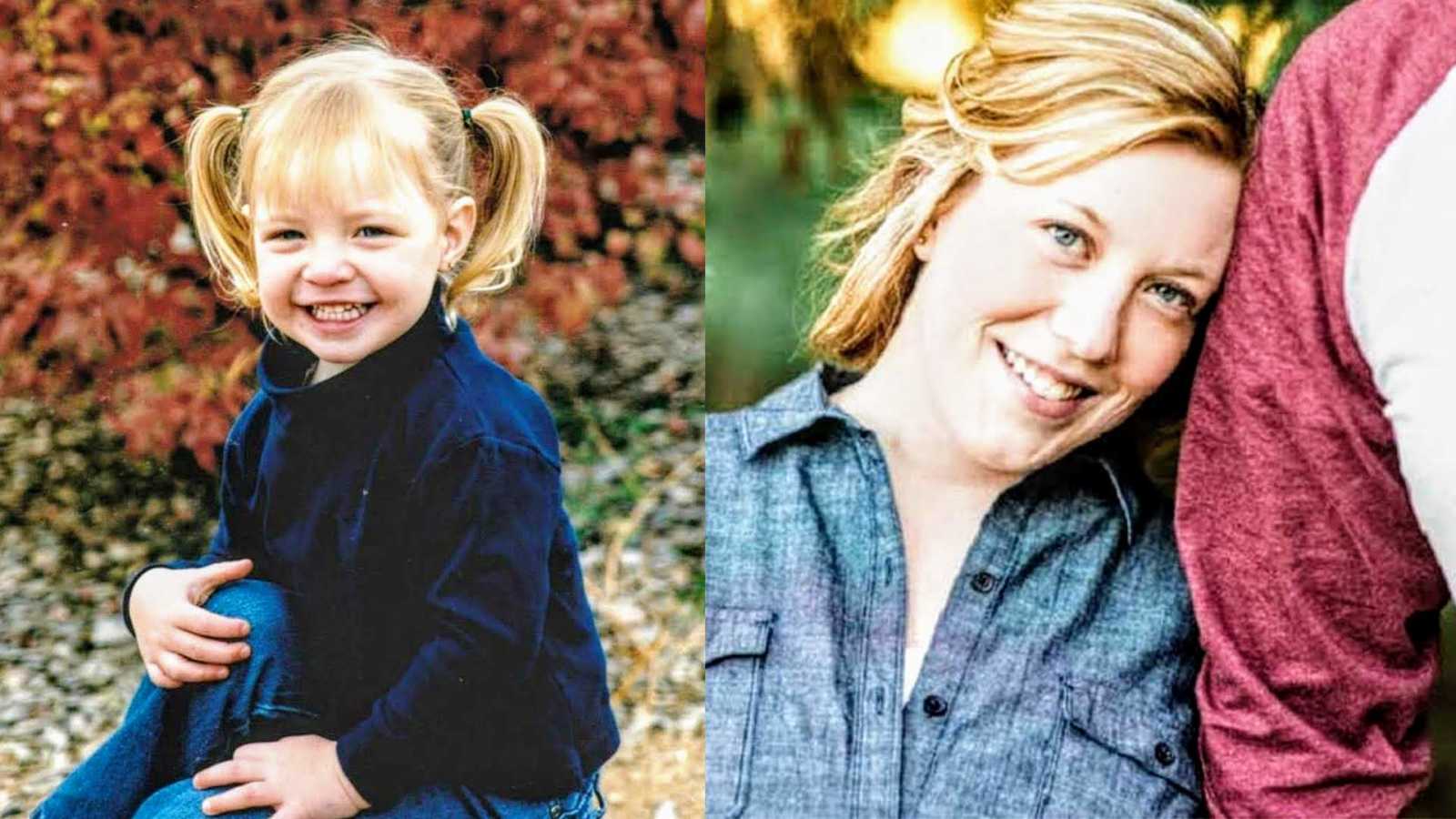 “My name is Sabrina and I have always been a people-pleasing type of person. In my childhood, it was sometimes to my detriment. In an effort to appease my bullies, I would do almost anything to escape their emotional torment.

My earliest memory of being bullied was in 5th grade. Amy (let’s call her that) came from a semi-broken home, and didn’t seem to have a lot of friends. I knew what it was like to not have many friends, so it made sense why she and I gravitated toward one another. It was easy. Looking back, I realize now how toxic our ‘friendship’ was. She would often treat me poorly, put me down, and alienate me. Then, in the aftermath of it all, she would quickly ‘buy me back’ by giving me gifts and toys. It was a seemingly endless cycle.

When her dad and my parents had a meeting at the school to address her bullying, Amy’s dad said, ‘Unless it involves blood, don’t call me.’ It seemed as though being the victim was more punishable than being the bully. There was nothing I could do except merely exist in a place where I was more alone than I realized.

The worst of my bullying was in 7th grade. I continued to have a small, if not non-existent, group of ‘friends’ and I was an easy target for pretty much everything. At one point in 7th grade, ALL of my textbooks and school-owned materials were ‘stolen’ from me, and my family had to pay the school to replace them. I would barter with my bullies. I told them that if they would be nice to me for one lunch hour or recess, I would give them my lunch. I literally gave them everything I had just to be left alone. But, as it turned out, everything I had wasn’t enough. When I realized there was no escaping my bullies, I began to volunteer as a student monitor in the primary classrooms during lunch and recess. Not attending school wasn’t an option, so being somewhere other than my own classroom (which should have been my safe place) was my only safe haven.

There wasn’t a single morning during the drive to school that I didn’t beg my mother to not make me go. My bullies made me believe I was stupid, fat, ugly, and basically worthless; having been so emotionally beat-up by them, I believed every word they said to me. Even if I had my lunch to eat, I recall many times where I was too upset or anxious that I couldn’t even eat what I had. Throughout my tortuous 7th grade year, my parents were always my biggest advocates. My mom was always asking me how I was, and at times I would open up to her, and other times I wouldn’t. I remember in my hardest times, where I felt like I was nobody, she would tell me, ‘You’ll always be more than your bullies.’ At the time, her words went in one ear and out the other; it was her way of trying to buoy me, when I felt like I was drowning in a world of sadness and sorrow.

It was when my school materials were stolen, and my things were being vandalized, that my parents had to visit the school principal. Unfortunately, the principal was pretty useless. After yet another attempt to get help from the principal for my bullying, she sat behind her desk, stared squarely at my parents on the other side, and casually remarked to my parents, ‘Some children like to be bullied.’

I can tell you, as a bullying survivor, there isn’t ONE child or person on this earth that would ever wish to be bullied and tormented. It was after that meeting that my parents realized they had to pull me out of my school. It was clear the administration wasn’t going to do anything to protect me. I finished my 7th grade year at that school, and moved to a new school for my 8th grade year. Unfortunately, a few of my bullies (quite ironically) also moved to the new school, but as my mother reminded me in my darkest times, I did become more than my bullies. The ones that also transferred schools ended up getting expelled.

Eventually, we moved in another two years to a city far from the one I lived in, and I started ‘fresh’. My bullying did end, but for the rest of my school years, I remained a bit of a social outcast, content with few to no friends at all. To this day, I maintain that ‘quality over quantity’ is my motto for my friends.

But my hard times did not stop when the bullying did.

When I was 16, I was diagnosed with stage 3 ovarian cancer. If bullying taught me anything, it was grit and self-determination. I endured radical surgery, where (medically-speaking) I went from a 16-year old to a post-menopausal 40-something adult. My cancer had spread to the point where they had to remove both my ovaries and fallopian tubes, followed by a grueling regimen of chemotherapy for three months.

Ironically, not once during my battle did I feel sorry for myself, or want to stop fighting. Bullying taught me that I am strong, even if I feel weak; both bullying and cancer taught me that I am brave, stubborn, and tough-as-nails. If my struggles have taught me a lesson, it’s that life is 10% what happens to me and 90% how I react to it.

Fast-forward to today, I am now 31, married, and have a miracle son who, at nearly 2 years old, is the result of the beautiful gift of egg donation. I’ve since earned the title ‘two-time cancer survivor’; when my son was only 5 months old, I was diagnosed with stage 0/1 melanoma.

If there’s one thing I’ve learned over and over, it’s that hard times are always there. If it’s not one hard thing, it will be another. I’ve also learned that I am not in control of what others think, act, and feel. I realize, now, that my mother’s gentle advice from years ago is absolutely true: I am more than my bullies. I don’t know what their lives are like, or where they are now. I also hold no animosity towards my bullies; while I wouldn’t wish bullying upon anyone, it is because of the experiences I went through that I am who I am today.

In the end, they made me strong, not weak.

For anyone who is also a bullying survivor, I send you my love. I promise you, life does indeed get better. I promise you that you will have hard times ahead, but the hard times do not define who you are. You will learn that you do have value, and that you are amazing, strong, and brilliant. You are worthy of happiness and contentment. You are worthy of feeling safe, loved, and cared for. You are more than your bullies. You are perfectly made, and you are exactly who you are meant to be.”

This story was submitted to Love What Matters by Sabrina Scown of Everett, Washington. Submit your own story here and be sure to subscribe to our free email newsletter for our best stories.

‘I let our friendship go on for far too long. It was toxic. I would hear things she’d say about me that were simply not true. It was hurtful. Once I realized she was a liar, I knew it was time to let go.’

‘He left me in the woods alone and stole my phone. I woke up cold, scared. I became the talk of the school. Weeks later, I found out I was pregnant.’