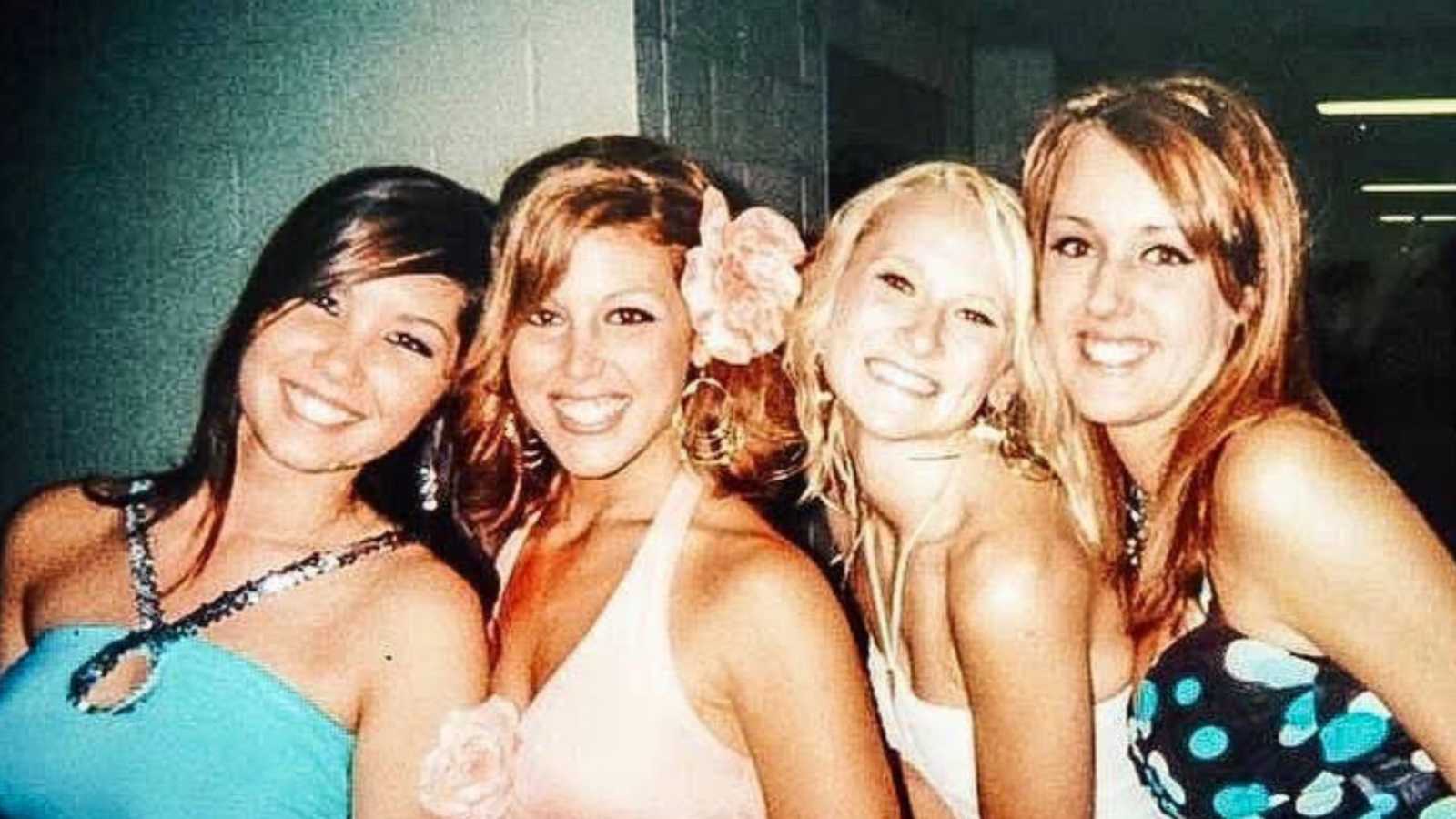 “For many people my age, we have already solidified a core group of people we consider our friends. We have been through the whole rigmarole of meeting, sharing, and building bonds with our people, so essentially the people that you find yourself surrounded with the most have made the cut. But during this process of finding your friends, you have most likely had some experiences that were not so pleasant. You have probably gone through friendship breakups, also known as weeding your circle. Eliminating the toxic friendships out of your life is potentially one of the hardest things about growing up. Because lets face it, friends can break your heart too.

When you think of putting an end to a toxic relationship in your life, most immediately think of a relationship with a significant other. But there have been several times in my life where I have had to step away from toxic relationships with people I considered my friends. And if I am being honest, it hurt about the same.

Thinking back, I truly let one particular friendship go on longer than it should have. She and I had been friends for years and it had been toxic for really far too long. Over time, there were many cases where I would be in social situations and hear of things that she would say about me or some of my other friends that were simply just not true. And that was hurtful. I started to hold onto that and began to associate her with being a liar. Everything she would say to me was hard for me to believe. Once I realized I started to become combative with her about the things she was saying, I knew that it was time to let go.

I am a very closed off person when it comes to allowing people into my life. And I believe this comes from all of the times I have been hurt by people that were supposed to be my friends. I think I have been burned one too many times, so I put these walls up to guard my heart. And because of this, when I do let someone in, it is super hard for me to let that person go. As I am sure it is for most people. The realization that the bond you believed to have formed with that person is over is a hard one. And it is hard to determine at what point is the right time to cut it off and move on. No one wants to sever a relationship with anyone but sometimes it is for the greater good of your life. As well as the lives of the people you are surrounding yourself with most.

As I have gotten older, I have come to realize that a friend is someone who brings out the best in you. Someone who lifts you up. Someone who you want to surround yourself with because it is good for your soul. And once I came to this realization, my life changed for the better. I wasn’t surrounding myself with certain people because I felt an obligation to. I wasn’t allowing myself to be brought down by the toxicity that I had been keeping in my life. But unfortunately, this came with the price of going through the process of letting go. And I wanted to make sure that I was letting go with love.

This meant that I didn’t want to end this friendship with the intentions to hurt the other individual. I simply wanted to part ways for the better of both of us. I wanted to close this chapter because ultimately I believed it was bringing no good into either of our lives. And I had to put into perspective for myself that I truly do want the best for everyone but sometimes you have to look out for yourself first. I didn’t want to harbor any anger or resentment I just wanted to let go. So, that is what I did. I cut off communication with this person. I stopped putting myself in social situations where I knew she would be to initially let the smoke blow over. I just closed the door on the friendship one small effort at time in hopes not to create some knock down drag out situation. I simply let go with love.

There were so many times during this process that I thought it would just be easier to let it go and move forward with the friendship but I ultimately decided that wasn’t going to bring me happiness in the end. I had to reflect and remember all of the reasons why I was doing this. And all of the feelings that I was feeling during the toxic relationship. But it hurt and it consumed me for a long time. I went through all the tough emotions during this friendship breakup. However, I did find that this life change was ultimately so much better for me and my loved ones. I wasn’t bringing others down due to the toxicity in my life bringing me down. Instead, I was happy and alive. I am happy being just acquaintances in a group setting rather than forced friends. I know I made the right decision for myself and that feels good.

If you are dealing with toxic friendships, or relationships even, it is okay to find the strength to let go. It’s not fair to you, or them, for you to continue surrounding yourself with anyone that makes you anything less than HAPPY. Love yourself enough to separate yourself from people that dull your shine and don’t you dare feel guilty about it. Not for one second. You deserve happiness and I will be the first to tell you that good friends bring just that into your life. Life is too short to have anything but fun times, good friends, and amazing memories. So do yourself a favor, weed your circle.”

This story was submitted to Love What Matters by Chelsie Dallas of Northern Kentucky. You can follow her journey on Facebook here and Instagram here. Submit your own story here and be sure to subscribe to our free email newsletter for our best stories.

‘I need to talk to you. Please.’ My best friend sat me down. I knew she did something really wrong. ‘Promise you won’t hate me.’ I didn’t see it coming. I had no idea.’

Do you know someone who could benefit from this? SHARE this on Facebook with family and friends.