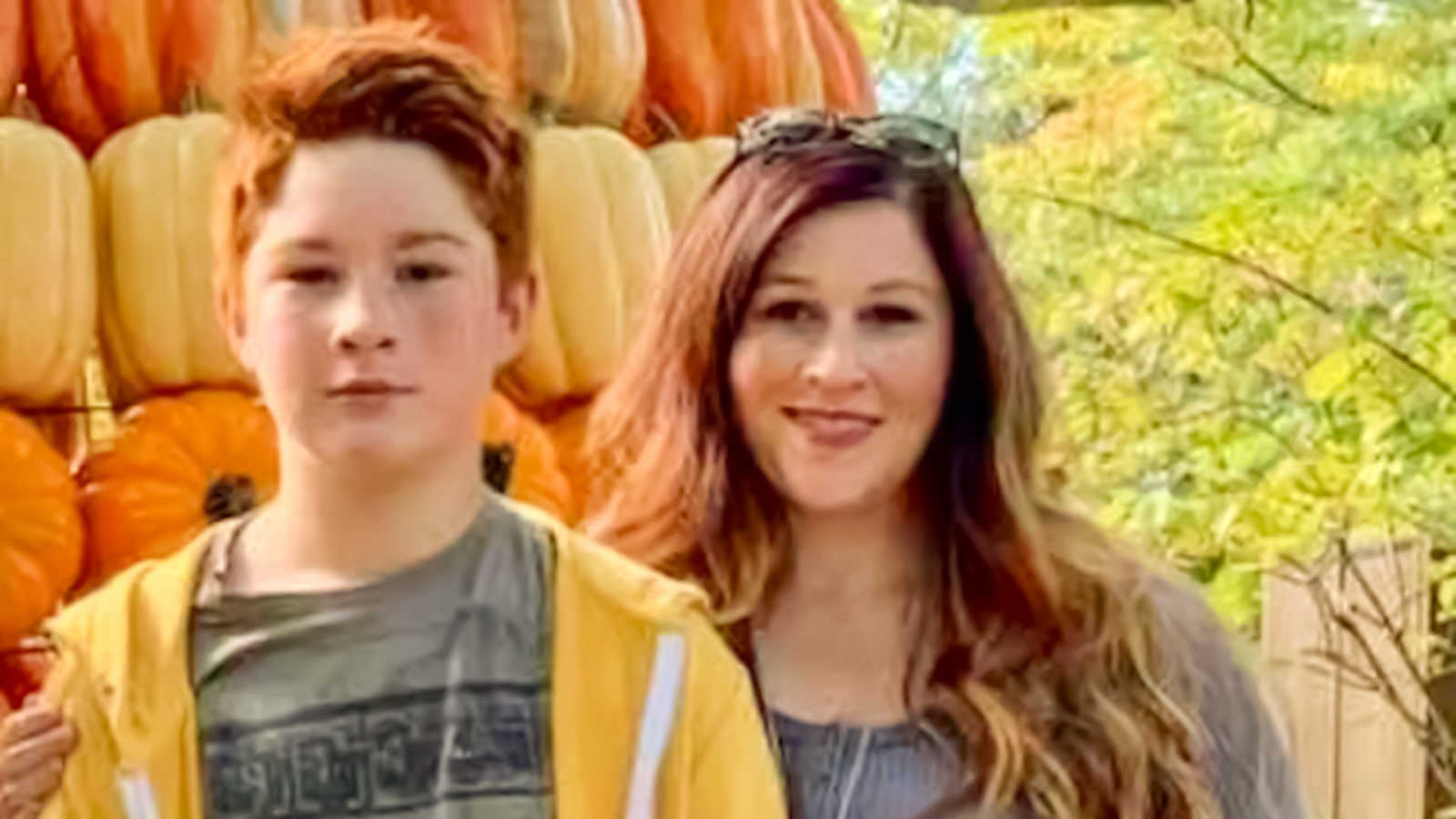 “My son got five days of out-of-school suspension for beating up the kid that has been tormenting and bullying him since middle school.

As a parent, I know I’m supposed to be upset with him for resorting to violence or getting suspended, but I’m not.

Not even a little bit.

For years, the school has failed Drew.

When this kid has constantly threatened to beat Drew up along with several of his friends, the school did nothing.

When this kid followed Drew down the hall threatening him and making fun of him AND it was all captured on video, the school did nothing.

When other kids told teachers and administrators that this kid was threatening Drew, the school did nothing.

When this kid took to social media, voicemails, and texting threats, the school did nothing.

When this kid threatened Drew over and over in every class they have together, the school did nothing.

Not once has the school ever punished the kid that has threatened and bullied Drew over and over.

In middle school, Drew was afraid to walk down the halls because a swarm of this kid and his minions would make fun of and threaten Drew.

He quit talking to the adults about it because they never disciplined the bully and it just made the situation worse.

I sent the school a lengthy email at the beginning of the year begging them to do something because Drew refused to talk to adults at school about it because he knew it would do him no good.

Drew had four classes with this kid and he would not leave Drew alone.

I’m pretty sure I rolled my eyes.

And, like Drew, I gave up on trying to get the school to actually do something that would stop this kid from bullying Drew.

When this kid threatened Drew (while on the bus) and then moved on to making fun of his dad and then threatening Jackson, his 11-year-old brother, Drew decided he would quit relying on the school and the adults who are supposed to protect him.

He decided HE would do something.

Three punches and his bully screamed like a baby, his minion friends shut up, and this morning the bully wouldn’t even look at him.

As a parent, I know I’m supposed to be upset with him for resorting to violence or getting suspended, but I’m not.

Not even a little bit.”

This story was written by Allison Arnall Davis of Springfield, Missouri, and originally appeared here. Submit your story here, and be sure to subscribe to our free email newsletter for our best stories.

‘This picture was taken 2 hours before I was bullied in front of my entire school. They made a mockery of me.’: Teen stands up against bullying, ‘I cheered in front of them with a smile’ 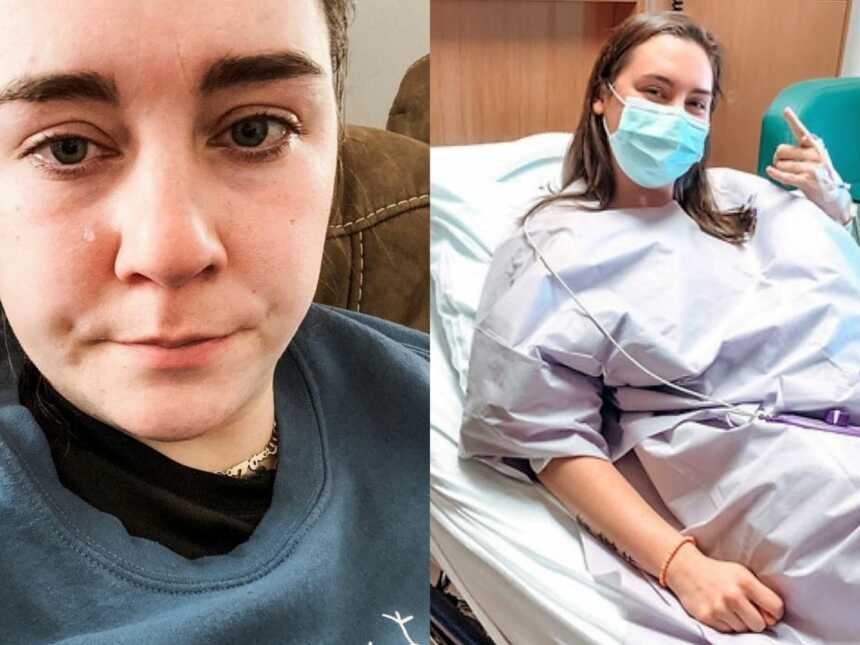