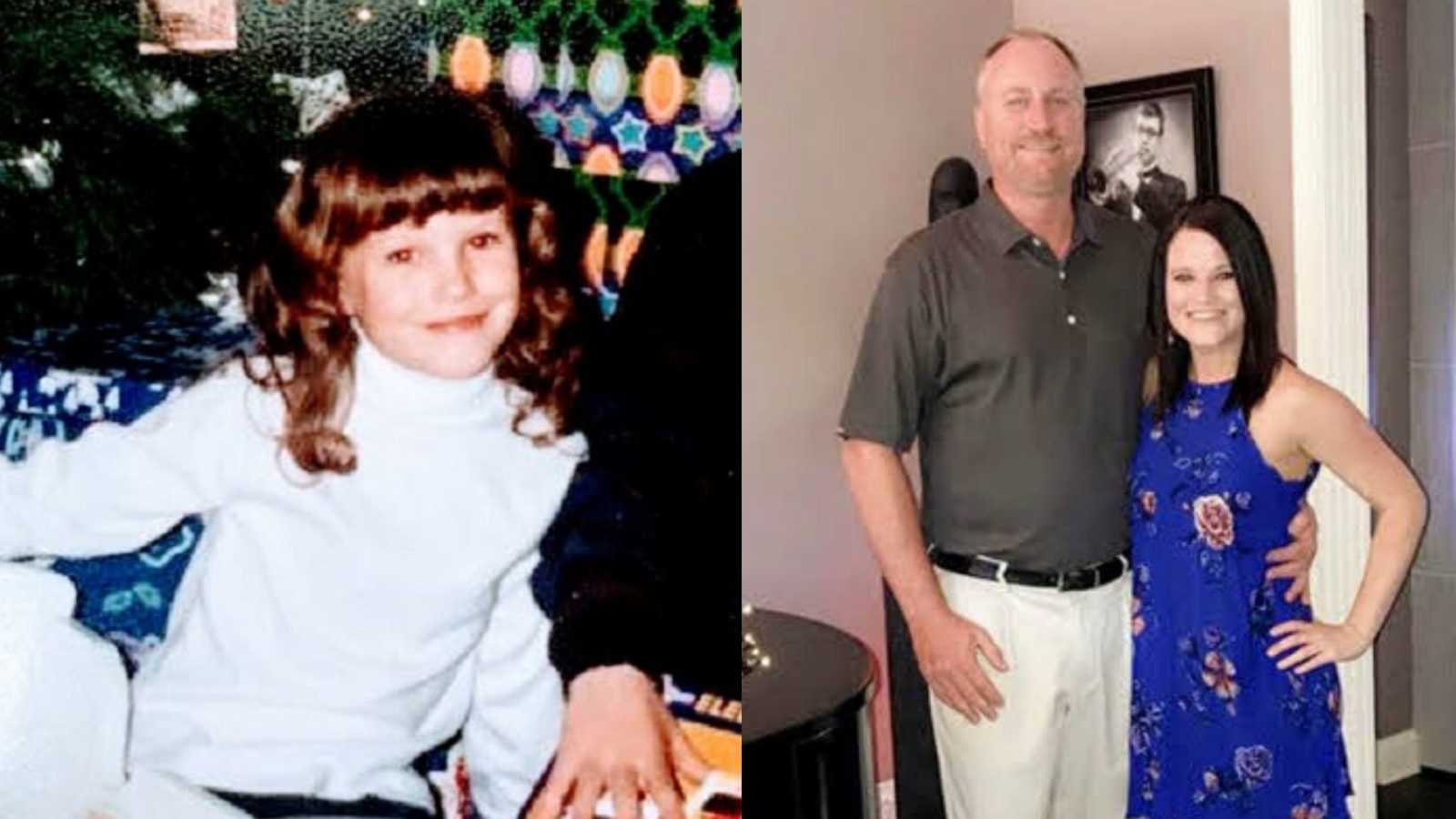 “When I was 5 years old, I woke up one morning with my brother who was 7, and we quickly noticed no one else was home. We ran through all the rooms. Looked in the garage, both vehicles were there. It was just us. I remember my brother grabbing the phone book and flipping the pages, trying to find someone we knew to call. Next thing I knew, there was a knock on the door. This knock was about to change our lives, forever.

We looked through the window and saw it was police officers and other people in different clothing. My brother was hesitant to open the door because we weren’t allowed to ever answer it. Finally, he did. These people just came in.

They sat us down. Introduced themselves. Talked to us. Then, they gave us the news: our mother and step-father had been in an accident and had passed away. I had no idea what that meant. My brother immediately started crying. And seeing his crying and pain, I cried too. I cried for him.

Then, we were off. To a home where I didn’t know a soul. All I had was a bag of clothes. Then, a few weeks passed, and we were off to Texas. With our bags of clothes.

We were dropped off at a home where two individuals resided. One I knew. One, I quickly realized, would be my worst nightmare. My father and his girlfriend. She was evil. Her name was Kay. I can’t ever hear that name without getting goosebumps or wanting to scream in my head.

She hated us. We were the worst things she had ever seen or known. She abused us. She tried multiple times to choke my brother to death. She would lock me in a room for days with no water. No food. She would kick us out and make us sleep in my dad’s red pick up. We never understood what we did to make her mad. We honestly were good kids. Even though we had just lost our mother and step-father, we were still good. We listened. We did as we were told. We tried.

He stuffed some of our clothes in some trash bags and hauled us away. Took us inside child services and told them he DIDN’T WANT US. He said we had no other family and they could do what they needed to do. He told them he would be back the next day for all the paperwork.

He never came back.

We were put back in the system. Off to more foster homes.

We were then sent to home where they wanted to keep us. They were okay. But I’m glad we got out. Our clothes never fit. We had lice living there. We were dirty. They didn’t take care of us like they should have.

Then, suddenly, my family in Kansas started fighting for us. Hard. Drove to Texas all the time. Court dates. Visitations at child services.

Then, one day, I got to leave my foster home. I got to go to a REAL HOME. With family.

My aunt (my brother’s sister) and her husband (who had never met me) fought for me. Picked me.

I’ll forever be thankful for the man who gave me a chance. Who wanted me. When the one man who was supposed to, didn’t.”

This story was submitted to Love What Matters by Tana Elizabeth of Kansas. Submit your own story here, and be sure to subscribe to our free email newsletter for our best stories.

‘Your sister’s been in an accident.’ He broke the news. ‘Where are the kids?!’ CPS had no idea they ever existed.’: Woman adopts long-lost nieces and nephews, ‘Our hearts are so full’