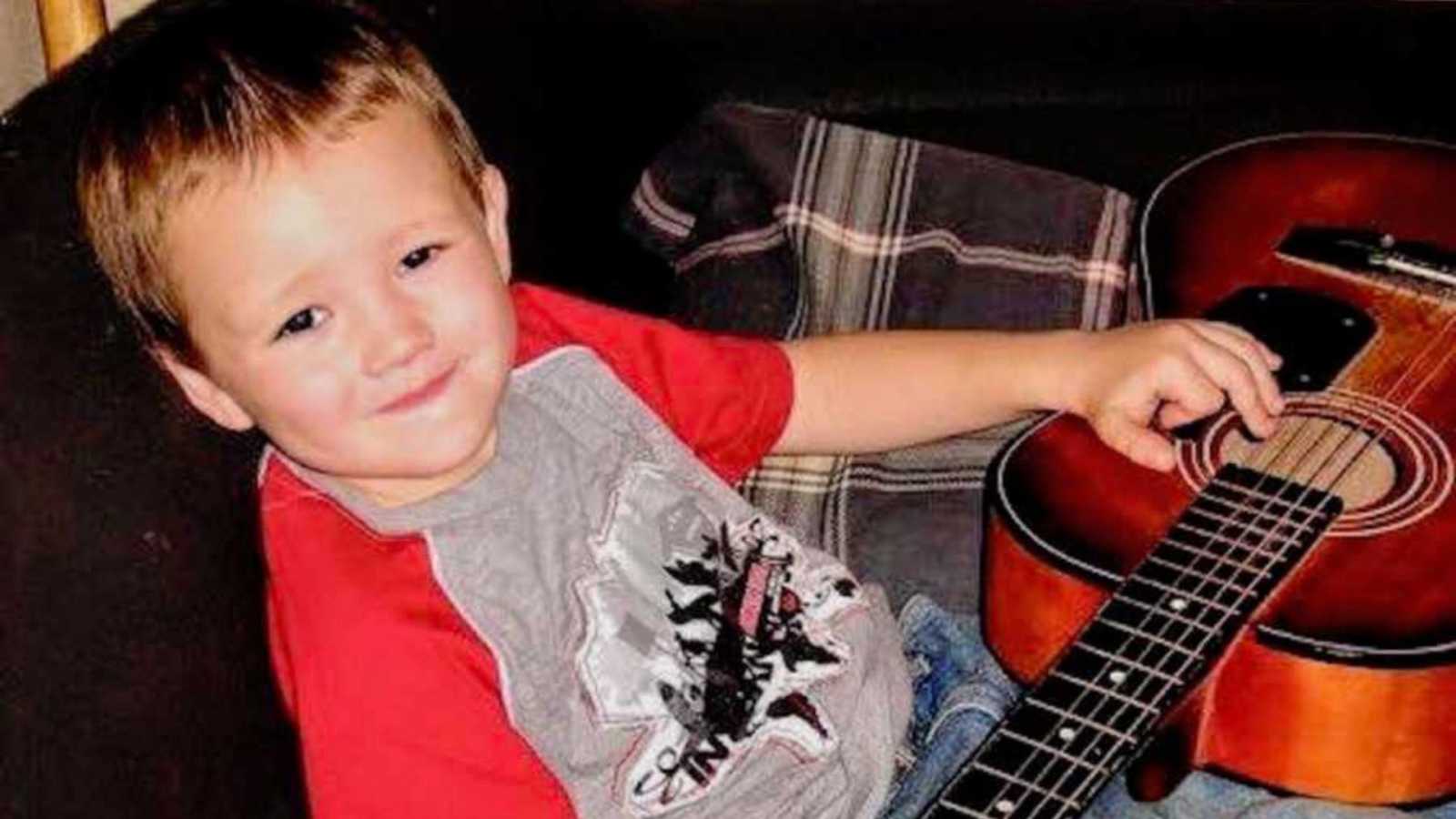 “I walked out to my car for my lunch break and opened my phone, ‘Suicide is always a viable option,’ I read and re-read the screenshot of the snapchat my 16-year-old son sent his ex-girlfriend that Wednesday morning. I proceeded to text him and ask him how his day was going. He said not good and he just didn’t want to be at school. I didn’t tell him Samantha had sent me the screenshot. Thankfully his truck had broken down a few days before and Papa Dave hadn’t gotten around to fixing it yet, I told him if he could talk his dad into coming to pick him up, he could spend the day with him until I got home. I then called his dad, told him the situation, and called his case manager at the mental health facility he was receiving services at. His case manager, Dane, said he would pop into school for a visit since he was out and about and call me at work and let me know how it went.

This was nothing new. Zayne had battled depression and anxiety for the past few years. He was diagnosed with Major Depressive Disorder, recurrent and Generalized Anxiety Disorder. He had anger spells; he had threatened to harm himself more than once. On two occasions, the school had called and had me come pick him up and we had been to the hospital for both of those instances to have him evaluated for hospitalization, however both times, two different hospitals, refused to admit him to a psychiatric facility after he stated he had no intention or plan to harm himself or anyone else. They deemed them empty threats and sent us on our way. Both times were evaluations via television with doctors that were 2 hours away and both times we were made to leave the room while he was evaluated.

Zayne was such a happy baby and young kid. He was very active in school and athletics. He played baseball, wrestled, played football, was friends with everyone, he was an A student, didn’t mind school and strived to be the best.

He was one of those kids that things just came natural to. He didn’t have to try, he just did it and he excelled. He didn’t fail. He took the ACT between his 8th grade and freshman year and scored a 24 and I remember thinking this kid is going places!! He loved writing, sketching, his guitars, video games, and music. He would sit for hours in our porch swing with his earbuds in and just chill.

Around age 12, we began to notice he had some anger issues. Of course, this was about the same year that I had health issues and almost didn’t make it. Luckily a pacemaker/defibrillator saved my life and I got to come home 3 weeks later. The kid’s dad and I split after that. It was a rough separation on all of us. I didn’t realize just how much it affected the kids at the time. I figured since he was either never home or drunk when he was while we were married, it really wasn’t that much different since he didn’t live there. Come to find out, I was wrong.

The mental health field is something I am familiar with, or so I thought. In the past, I worked for the mental health facility that covers our county and the surrounding areas, the same one that Zayne was receiving services through. I was also a psych major. I thought I had a firm grasp on the subject. Again, I was wrong. It is a whole different level when it is your child. I thought I was doing all the right things. I got him into services, even against his will. We did therapy sessions and case management, but he just did not want medication services, so I let that slide.

Dane called me at work after lunch and told me that he and Zayne had talked for a little while and although Zayne was not in a good mood, he promised Dane that he was fine, and he would not do anything crazy and he felt okay leaving him. He said that his dad was picking him up so they didn’t talk long, but again Zayne said he would be okay. With that I chose to stay at work. I thought to myself he promised, he has said stuff like this before and it was ok, and he’s going to be with his dad, he will be fine. Once again, wrong….4:30 rolled around and I walked out of work to my truck and grabbed my phone to call Zayne and tell him I’d be there in an hour to pick him up and we could grab his sis and get some dinner.

‘Sending people to talk to me only makes things worse’ …. that was the last text I ever received from my sweet boy. I text him back and then I just felt like something wasn’t right, like deep down. I tried calling him once, twice, three times, I don’t even remember. He didn’t answer, I just kept getting voicemail. I began driving faster down the highway, I called his dad. He said he thought he had taken off walking but Zekiah (his dad’s baby) wouldn’t go to sleep and he hadn’t had a chance to go out and see. About that time, I heard his dad scream and the phone went dead…. I called it back over and over and over with no answer. I pushed the pedal to the floorboard of the truck and then my phone finally rang. It was the kid’s grandma. I sat on the side of the highway in shock as she told me Jeff found Zayne hanging in her outbuilding and they were in route to the ER. I was an hour away. My friend from work saw me on the side of the highway and turned around when I wouldn’t answer her call. She sat with me until my boyfriend got there to drive me to the hospital.

We made it to Brookfield and Zayne was airlifted to University Hospital in Columbia. My Zayne was such a fighter. He came into this world fighting and survived so I was determined he was going to. I did not fight for my life in that same hospital to let my baby die in there. Two days later, after many tests, he was declared brain dead and I had to make choices no mother should ever have to make. I had to let my Zayne go. Tomorrow, May 11, 2019 marks his one-year Angelversary.

To honor my baby boy, I reached out to three other mothers in my hometown (of about 4500 people) who have endured the same heartache and pain as I. Within a two-year span our sons had felt that they had no other option other than to end their pain by suicide and now we must find the courage and hope daily to go on without them. We have created our own little group ‘Moms Breaking the Silence” with our goal being to end the stigma and spread Mental Health Awareness and Suicide Prevention. Although we have big future plans, if we can save one life, our mission is a success.”

This story was submitted to Love What Matters by Tosha Lorton of Missouri. Submit your own story here, and be sure to subscribe to our free email newsletter for our best stories.