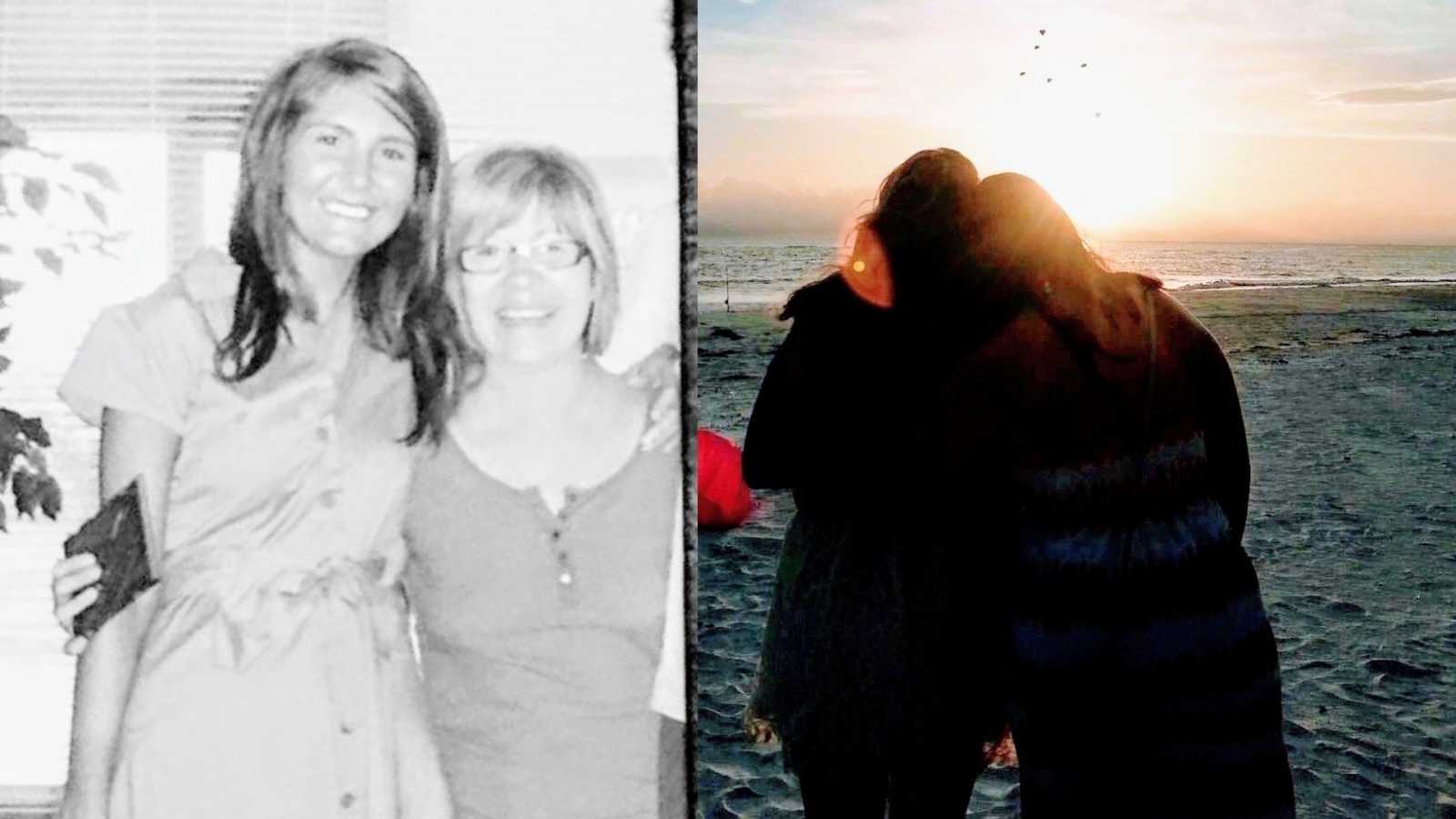 “I often worry my Mom felt like she didn’t leave us with much when she left for Heaven.

She apologized often about how she wished she had more to give us, some fancy house or a nice car or maybe more money in her bank account so we could be comfortable even when she was gone.

She said sorry so many times in the end that I lost count of how often she mentioned it.

It was somehow as if she felt like since she had nothing material to leave us that her life had not amounted to much because her worth was in that bank account, that nice car and a piece of land.

I wish instead of just telling her it was okay and that we didn’t need anything, that we would be okay, that I would have told her something else.

I wish I would have stopped right there in the middle of all that chaos that death brings and all the stress and regret that comes with it and just grabbed her hand.

I wish I would have told her that we didn’t need those fancy cars to be left behind because a new car wouldn’t come with all those memories we made together in that beat up Sentra, singing at the top of our lungs to drown out the hard days and all the times we sat there in the driveway listening to the Delilah radio show in that very car.

I wish I would have told her about all those memories my heart holds on that back porch, the laughs and the talks that helped me solve all of life’s problems and a big house would be nice but that small place we call home housed so many of my memories with her and those four walls tell the story of us.

I wish I could have told her that a big bank account with endless money certainly would have been nice but the truth is the things she left us with in the end were priceless and can’t be documented on paper because it’s things we will forever carry with us in our hearts.

I wish I would have told her that because of her I still leave change in the change dispenser at the soda machine just in case the next person comes along and needs it.

I wish I would have told her that she was leaving with me the power of a hand written letter and the value in understanding that at the end of the day I’m not better than anyone else no matter what my bank account reads or how many letters I have after my name because it was never about being better than anyone it was always about leaving someone else feeling better because they met you.

I wish I would have told her that I saw all those times she gave more than she had, she loved big to those that treated her so badly and how she faced Heaven with a smile on her face and worrying about her babies until the very end.

I wish I would have told her she was leaving me with more than she could have ever dreamed.

I wish I would have told her she was leaving me with everything I would ever need, a piece of her and that’s worth more to me than any piece of land, bank account or fancy car could ever compare to.

She might not have left her legacy on material things on paper, but she left it to live on inside of me.” 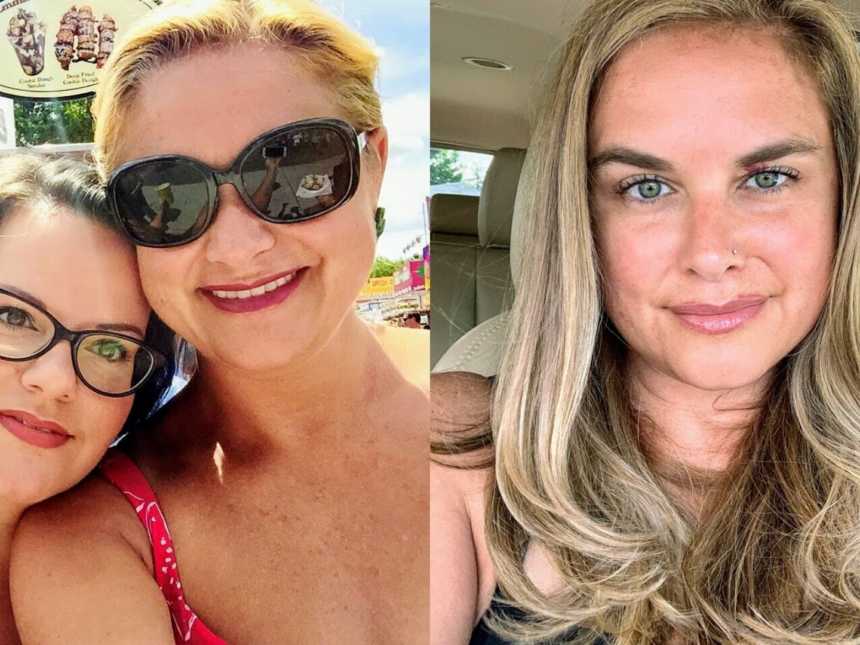 ‘I was awful to her. I totaled the friendship. I’ll never know why she accepted my apology.’: Woman thankful for ‘second chance’ with BFF, admits ‘not all friendships should be resuscitated’

“When I eff things up, I do it spectacularly. The same is true with friendships. Eventually, I’m going to say or do the WRONG thing. My mistakes haunt me. I was awful to my life-long BFF. When what I’d done hit me, I was crushed. She chose to love me when I deserved nothing. I am still in awe. Forgiveness separates my gal pals from ‘ride or die’ besties.”