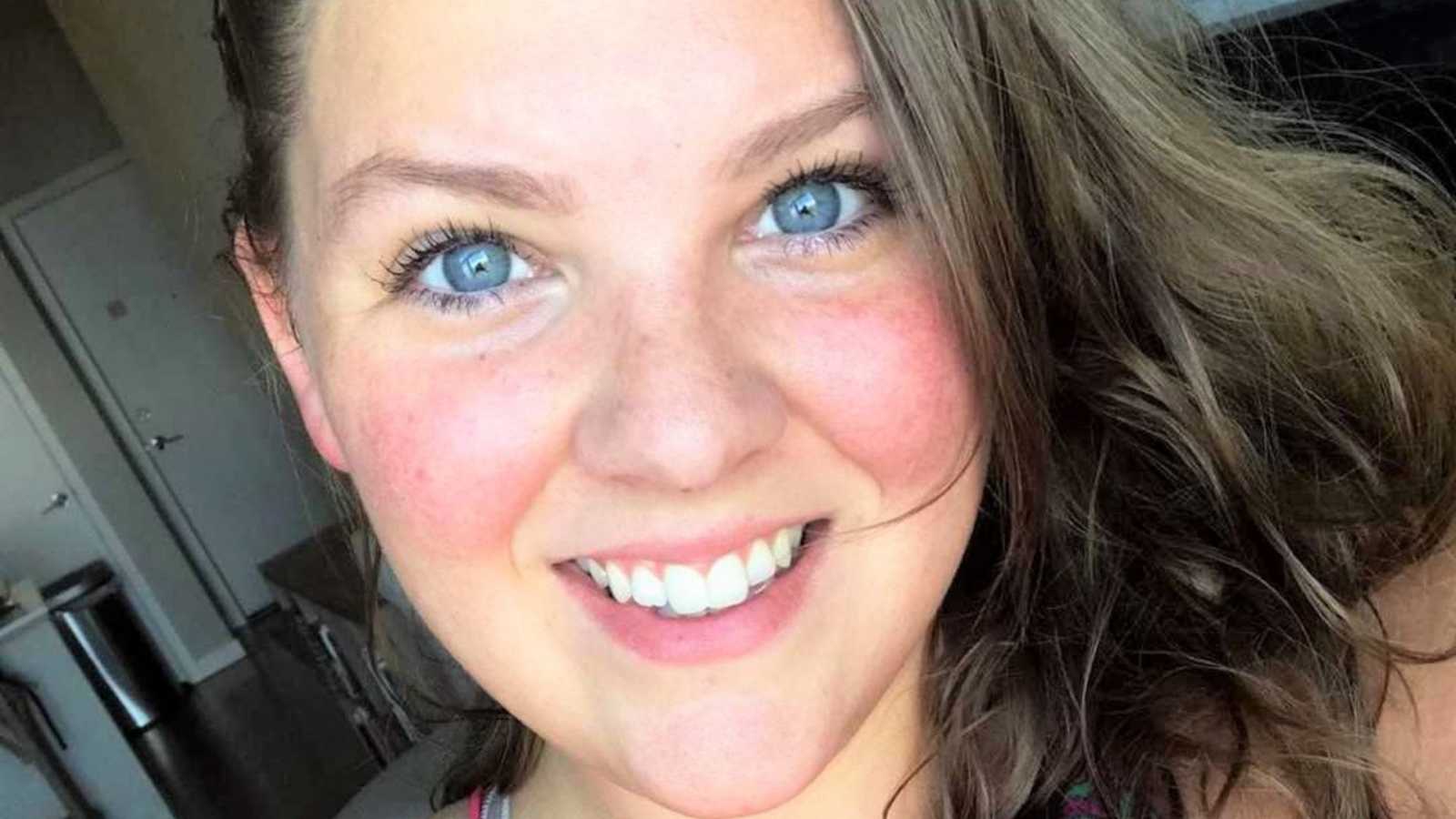 “I can remember the day my brother died like it was yesterday. It was Christmas Day in 2016 and I woke up feeling like I wanted to cry. No, like I wanted to sob, almost as if I had just gotten broken up with. I have always had strong intuition, but this particular morning I decided to ignore what I was feeling and go through my day like nothing was wrong. That night, we were spread around my fiance’s parents condo in Florida, talking, laughing, and enjoying Christmas music, when I received a message from Facebook.

‘I’m sorry to hear about Randy. God Bless you guys.’

A friend of mine sent me this message and at first I had no idea what he was talking about. I quickly went to my brother’s Facebook page and saw ‘RIP,’ ‘Rest Easy,’ and ‘You will be missed,’ over and over and over again until I finally stopped scrolling. I was in shock and couldn’t believe it. I couldn’t understand why my brother, my sweet brother that had just found his new home, was dead. I stood up, still staring at my phone, and walked into the kitchen where my fiance was making dinner. I paced back and forth, hyperventilating and wanting to scream out, but I didn’t know what to say. My fiance Caleb looked up at me as I started to breathe faster. He walked over to me and I showed him my glowing phone. He asked if it was my brother (him and my dad both have the same name) and I shook my head yes. He rushed me off to our bedroom where I called my dad.

He answered the phone and, without me asking, he said, ‘Yes, Lizzie. It’s true.’ All I could do was say, ‘I’m sorry’ over and over and over again. I fell to the floor and started grabbing at the carpet, running my fingers through each piece of fabric. I couldn’t believe it. ‘My brother is dead,’ I said through each loud sob. My fiance held me for what seemed like hours as I cried and tried to control my breathing. ‘What can I do for you?’ is something he always asks me when my anxiety hits, but this time the only thing I could say was, ‘I want my brother back.’

It is a night that will haunt me forever.

I met my brother when I was 16, and he was 13 at the time. Our parents had just started dating and decided to move in together. From that day on, he was my brother, as was his little brother, and his dad was my dad. I met him as this quiet, shy, reserved, and really loving kid, and he grew up to be a quiet, shy, loving, and sweet young man. Looking back on our lives together, and understanding his past more, I can see now that my brother felt so much hurt and so much pain that he didn’t know how to escape it.

His mother died when he was a little boy, and sadly he is also the one who found her. After that day, he shut down and stayed quiet and to himself. When I met him and lived with him, I thought this was just his personality, but after reading conversations he had with his best friend, I quickly learned that he was depressed and wanted nothing more than to be with his mother. He was in high school when he first smoked pot, to ease the pain. When that didn’t work, he experimented with pills. And when the pills stopped being strong enough, he started using cocaine. And when that didn’t help his pain, he found his way to heroin.

My brother did everything that he could for almost 6 years to cope with the sadness he felt from losing his beautiful mother, but nothing worked.

It was Thanksgiving Day when I found out he had been in rehab. It was also the first time I found out he had a drug problem because he hid it so well. It would be a month later when he would use heroin for his last time, on Christmas Day of 2016. This time, however, his heroin was laced with Fentanyl.

A few months before he died, he spoke with his friend about how sad he was, how he felt like a loser, and how badly he wanted to stop using, but how the pain of withdrawal was worse than anything he had ever felt. He talked about how he missed his mom and that he wanted to be with her, and how he thought of this every single day. My brother was depressed, my brother needed therapy, my brother needed someone to reach out to say, ‘It’s okay, we can work through this together.’ He just needed love.

We grew up in a generation where therapy and mental health wasn’t talked about, and so he never received the help he truly needed and, instead, turned to drugs. Randy was 24 when he died. He will never get married, or meet my future children, or have children of his own, or attend my wedding next February. I will never get to tell him how much I loved him and how much I miss him.

I took that month between Thanksgiving and Christmas to let him get back into a routine after rehab, and I regret making the decision to not talk to him during that time, every single day.

I went through many emotions after his death, and remember crying the entire plane ride home. I remember falling asleep on the plane and dreaming that he was still alive, just to wake up and realize he was gone. When we got home my mental health started to suffer, so I created a Go Fund Me in honor of him, to pay for his funeral and ended up raising over $3,000. It was the only way I knew how to help and it was the only thing that stopped me from feeling numb.

I started my college classes 2 weeks later, and fell even more into a dark hole.

I left class often to cry in the bathroom and felt every stage of grief more than once. I was sad because I knew that I would never get to be with my brother again. I was broken because I could never tell him how much I love him. I was furious that I found out through a Facebook message from one of my friends. I was mad that his drug dealer had given him laced heroin. I was mad that his friends encouraged him to do drugs and party. I was mad at myself for not realizing that his shyness was really depression. I was mad that he never went to therapy. I was confused, and broken, and empty, and felt lost.

Then, in the spring, I turned to alcohol and unintentionally almost ended my own life.

His death and his disease broke our family, our spirits, and our hearts more than words could ever express. We are forever changed. After death, or after a tragic moment, we have to choose one of two paths. We can take the path of perseverance, motivation, and happiness. We can work hard to break toxic cycles and choose to fight. The other path we can choose leads down a dark road of hatred, anger, and brokenness. I wish that I could say we all took the same path and that our lives are now filled with light and love.

It pains me to still see my family broken and shattered from this loss. But if I can give you any piece of advice from what I went through, from what our family went through, and what they are still going through, it’s that you can take the better path. It will be hard, it will hurt forever, and the pain will never go away. Sometimes, you might feel like giving up. But it’s okay to feel sad and lost sometimes, and it’s okay to feel the stages of grief over again. It’s what you do with those emotions that matters most.

Use your hate and fight to create change, use your sadness and inspire others to push on, use your experiences to teach others. Do whatever you can and don’t give up. There is always a light at the end of every tunnel. It may just take you awhile to get there and that’s okay. It’s okay to not be okay.” 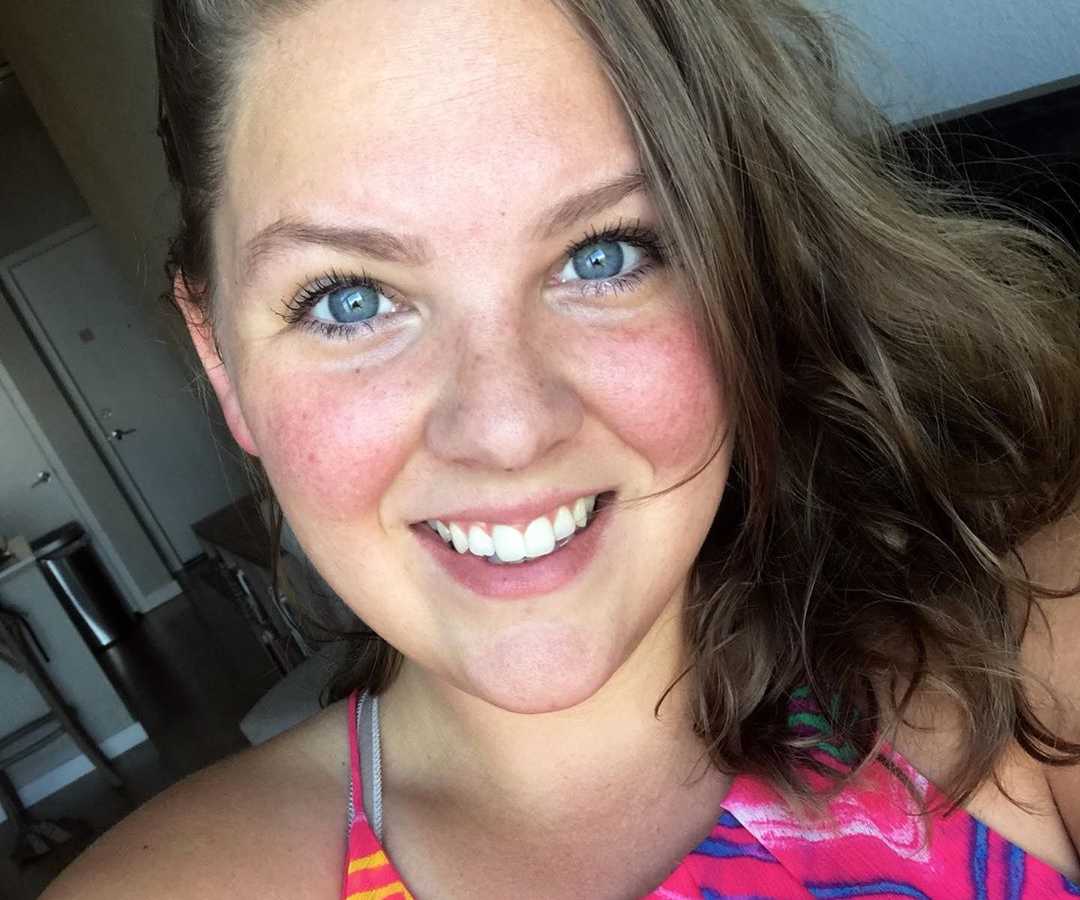 This story was submitted to Love What Matters by Elizabeth Ryan. You can follow her journey on Instagram. Submit your own story here and be sure to subscribe to our free email newsletter for our best stories.

‘Nathan, everyone hates me’ and ‘I feel so worthless’ were things he’d frequently tell me. Being so young and naïve, I didn’t know how to help him.’ Brother loses ‘selfless’ twin to heroin overdose, looks to him for ‘inspiration’ on how to become a better person