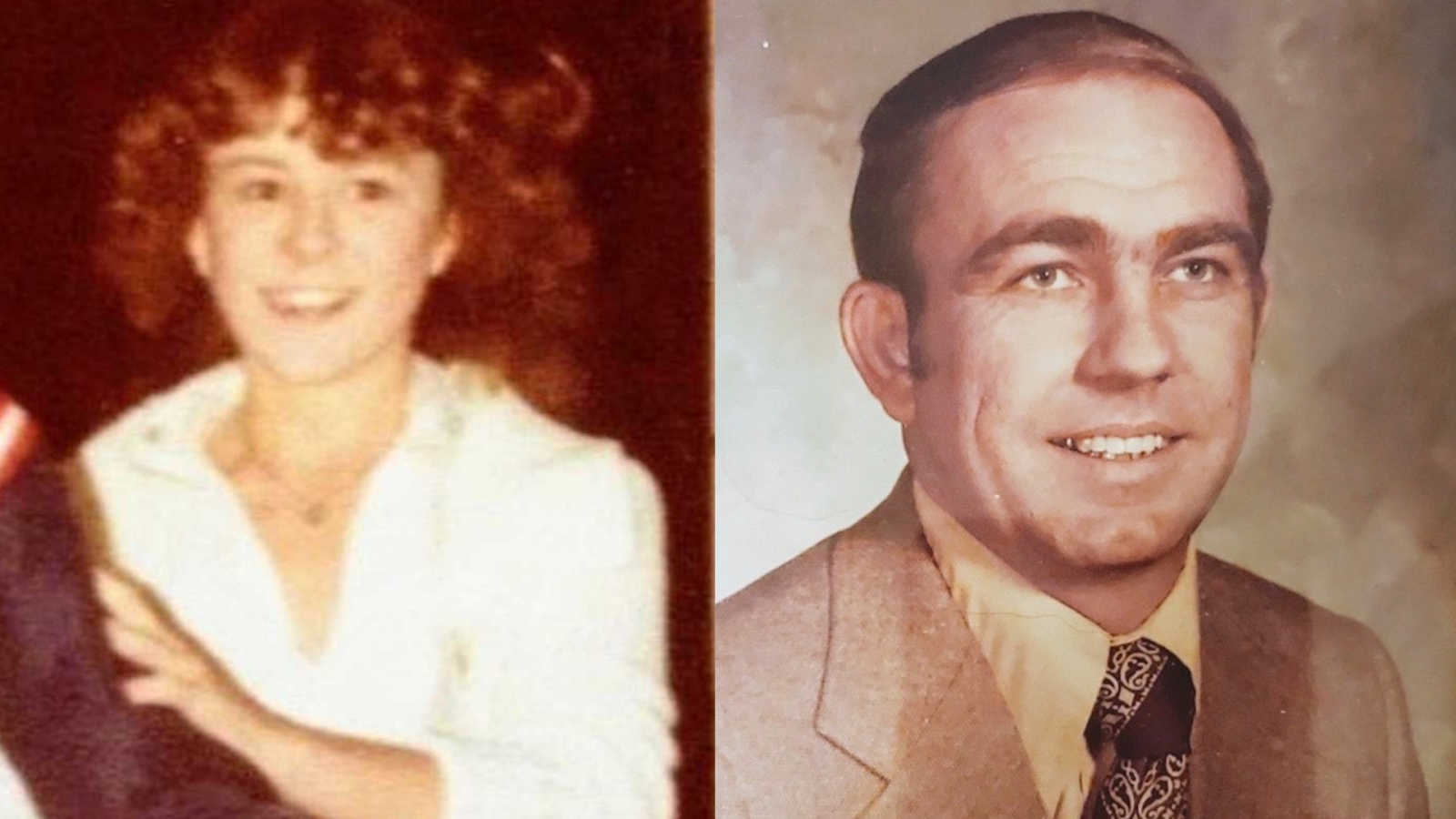 “Thirty-seven years ago, at the age of 15, I was sent from N.J. to live with my dear Uncle Ed and his wife, Carolyn, in North Carolina. My parents had recently divorced and they both seemed too caught up in their own pain to really give the attention needed to raise a teenager, so I was put on a plane and sent from New Jersey to live with them for the remaining school year.

My uncle and his wife had one young son, David, and they attended church weekly and I assume it seemed easier to ship me off to a stable environment then to actually address the dysfunction that I was surrounded by daily so off I went.

The divorce had sent my mother into a tailspin and when she wasn’t out partying, she was suicidal. My father did his best from his apartment but with his newfound freedom and new girlfriend, I don’t believe he had the tools or the time to help me adjust to my new life with no rules or little guidance. I remember being on the plane and thinking to myself that this was a sign that no one really wanted me in their lives anyway. All my fears had been confirmed. As we sped down the runway, I felt truly alone. I had visited my family in N.C. frequently on vacations, but our interactions were limited to a few days once a year, so I really didn’t know them well or have any sense of comfort in their presence. I was scared, sad, disillusioned and angry.

When I arrived at the airport, I was met with open arms by my Uncle Ed who literally seemed to have the best hug I can remember receiving at such a young age. The kind of hug that just engulfs you and says, ‘You matter to me’.

They welcomed me into their home, enrolled me in school and included me in all their family activities. There were family dinners every night which was comforting since our dinners back home had turned into me rummaging for something or grabbing a bowl of cereal. There were rules that I didn’t want to abide by and people asking where I was going and with whom. I’m pretty sure I may have been a pain in the butt, but I was always approached with love, understanding and that big hug.

When the school year was over, and I hopped on a plane to head back home I can’t really even remember if I said thank you. At such a young age there was no way for me to even comprehend the disruption I caused to them and my poor cousin who had been an only child and the center of his parent’s world before I arrived.

Time moved on and I eventually found my way to a normal life. My Uncle Ed passed away within the decade and I was married with a baby on the way. I don’t think I ever got to tell him how much I loved that hug and how much I appreciated that they opened their home to me and gave me a soft place to land when my world had been ripped apart.

This past weekend my cousin, David, got married to his beautiful bride at a resort on the North Carolina coast. David has always been very close with our mutual Aunt Wilma and Uncle Tony who live in N.J. near me. When he called me to tell me he was engaged and that he wanted to ask my Uncle Tony to be his best man, I knew it was my turn to pay it forward. I promised him that I would get them to N.C. At 85 and 88 this is not an easy undertaking. My Aunt suffers from dementia, is hearing impaired and cannot walk very well from years of strokes. My Uncle Tony has had multiple knee replacements and doesn’t get around like he used to either.

Uncle Tony has always joked that he grew up with David. They spent many vacations together visiting amusement parks, riding the waves at the beach and some epic water gun fights. He had traveled the distance to support David during his childhood cancer treatments and they have quite a bond. Knowing that David’s father couldn’t be there made this request for his Best Man to stand by his side all the more special.

I rallied my sister to come along and we started off on the adventure. We laughed a lot and learned quite a bit about traveling with the elderly. We shared genuine smiles with strangers as they overheard our (very loud) conversations. We had strangers tell us how blessed we were and even pause their process to give us a hand when we needed one. We had a beautiful weekend celebrating and Uncle Tony spoke from the heart as he gave his toast to the newlyweds.

David gave him a beautiful engraved watch and a personalized Steelers jersey, and it was a pleasure to see the smiles and share in the tears and I’m so grateful we were able to get them there to experience it. I was able to share some good laughs with my Aunt Carolyn who remembers the broken, 15-year-old that arrived on her doorstep 37 years ago. 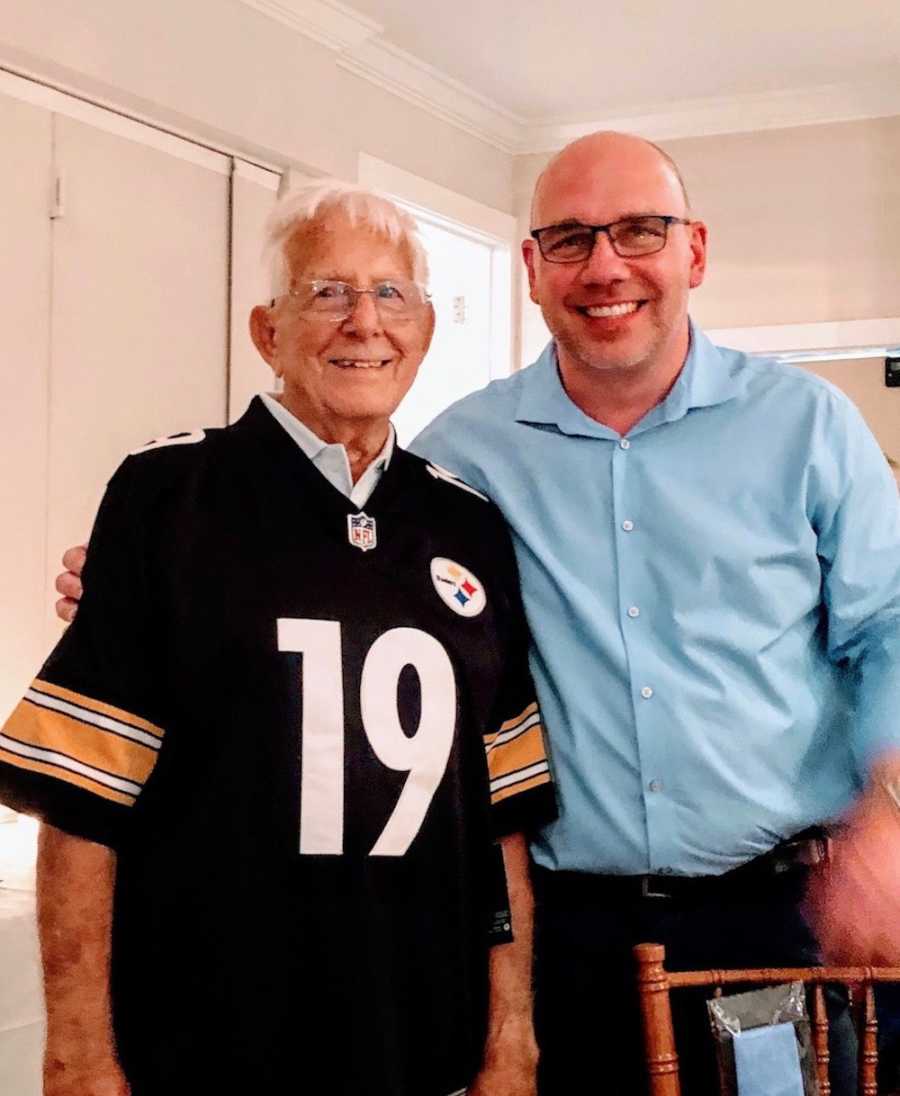 It’s true that it’s never too late to say thank you in whatever form it may come. As we sped down the runway, heading back to New Jersey, I could almost feel that big hug. You matter to me too Uncle Ed and thank you!”

This story was submitted to Love What Matters by Kim Lockwood, 51, of Pennsville, New Jersey. Follow her on Instagram here.  Submit your story here, and subscribe to our best love stories here.

‘If she says mama, I won’t be able to go through with it.’ I never would have imagined the child we adopted would be my own cousin.’

‘I went from my chaotic life at home, to being homeless, to living with my Vice Principal and her family.’

‘Why do my kids not want to talk to me?’ My mom replied, ‘You don’t have anything to do with them, why would they?’ 18-year-old adopted by uncle’s best friend, the ‘most selfless’ man she knows 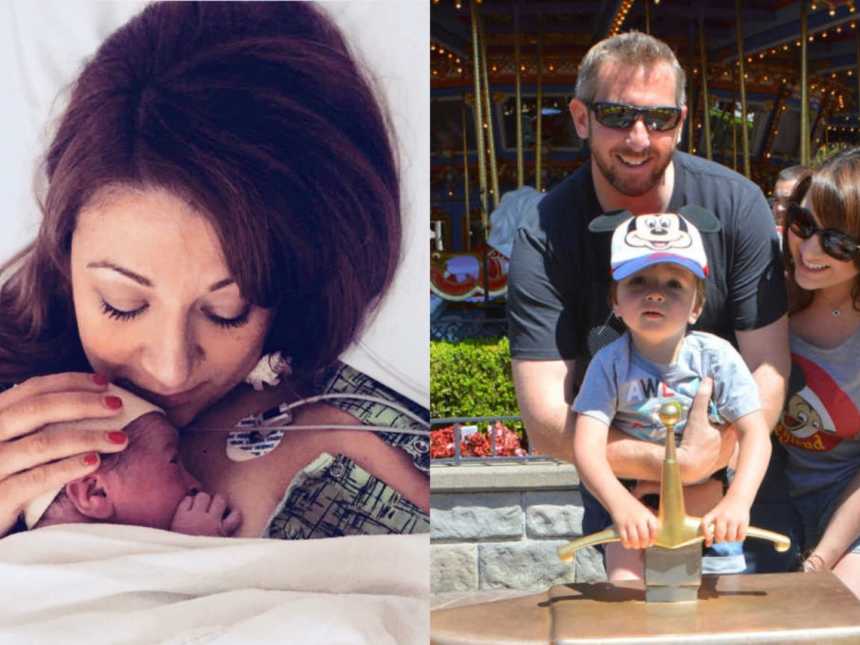 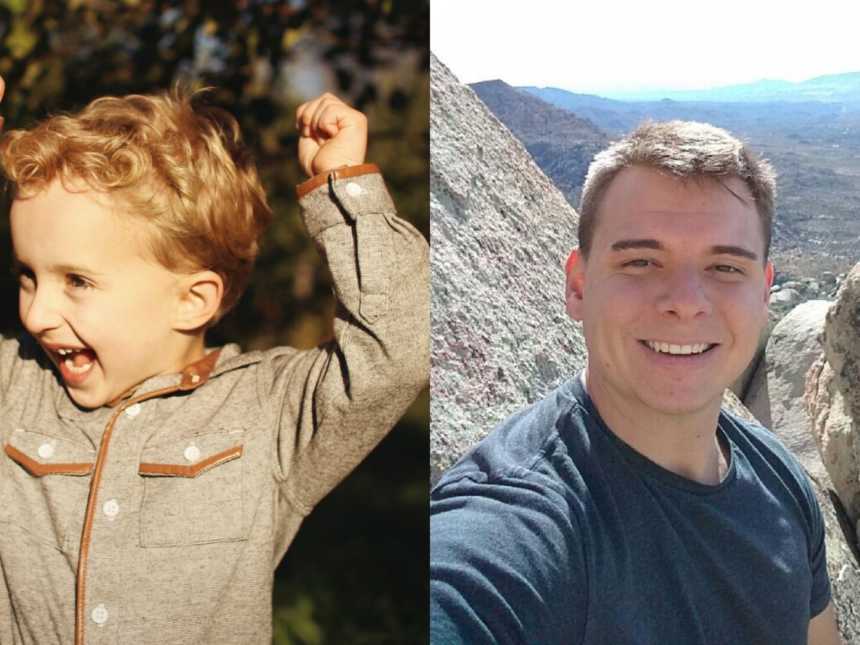 ‘I found chewing tobacco stuffed in a couch cushion, bottles of mouthwash, empty bottles of vodka stashed in the drop ceiling. How did I not know?’: Mom recounts 15-year-old son’s battle with alcoholism

“He was 19-years-old with acute liver failure. As the hospital elevator doors opened, the words ‘Solid Organ Transplant Unit’ were burned into my brain. How can we be here now? He is so young with so much to life to live.”