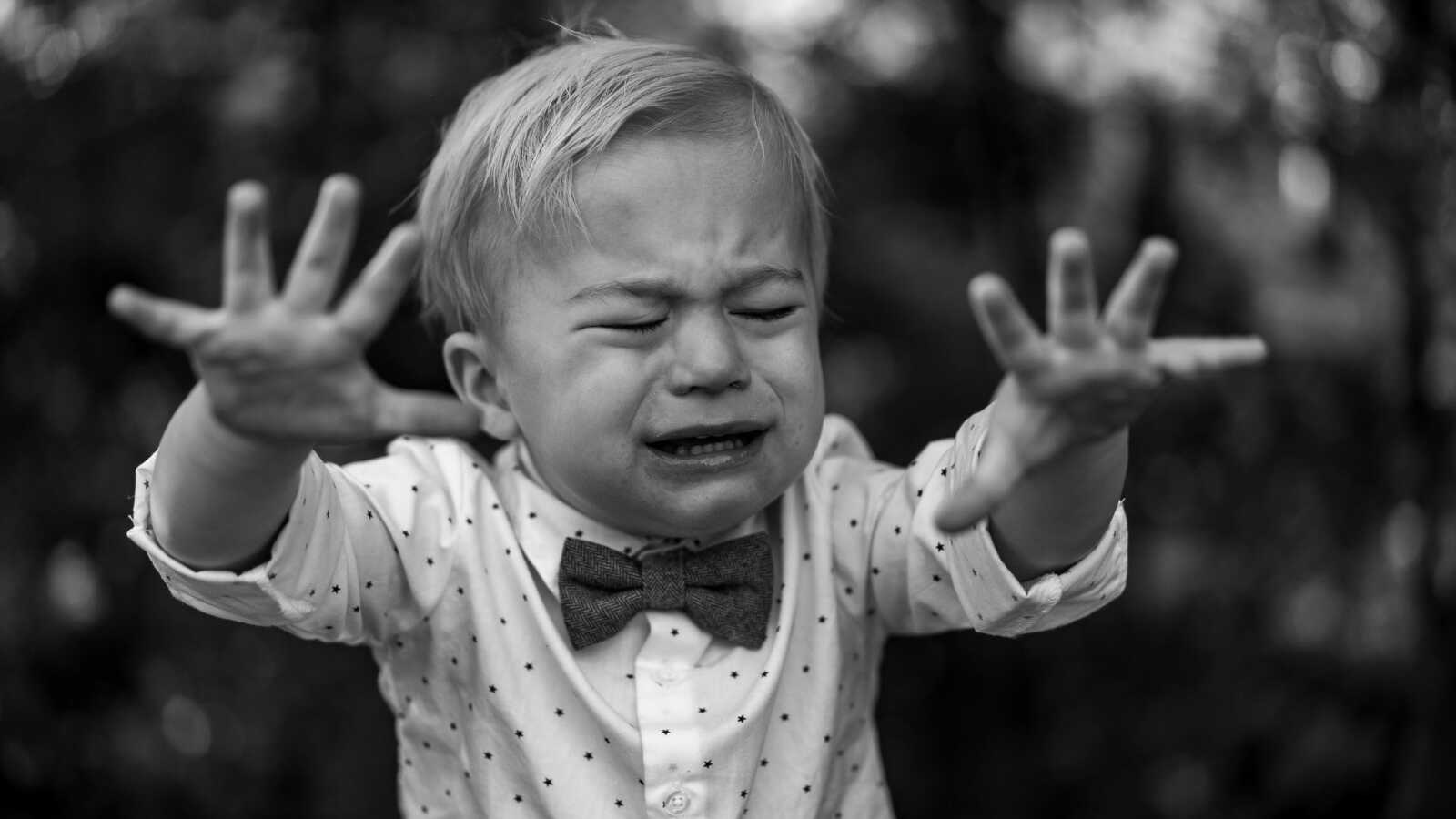 Certain conditions can hide or mimic strong-willed behavior in children. It is important to learn about these conditions and advocate for your child if something doesn’t add up.

I had a nagging feeling something just wasn’t right.

We always described my daughter as strong-willed, stubborn, or – if we were trying to sound particularly positive – “high-spirited.”

My girl’s personality was always “extra,” but I felt that her temper tantrums were a tad above what you would expect from a typical headstrong kid.

For example, each morning she didn’t want to just pick out her outfit. She wanted to try on every single outfit we owned and would cry that none of them felt right.

During her annual check-up a few years ago, I unloaded my feelings onto my pediatrician. I was practically in tears as I was ready to come to terms that something was wrong with her. I needed her to confirm that there was something more going on with my young child.

Unfortunately, the pediatrician said she was just particularly strong-willed. Then, I was crushed with the blame that I wasn’t disciplining her strongly. This lack of discipline was apparently leading her to be spoiled.

That day, for the first time since I became a parent, I felt utterly clueless and defeated.

As it turns out, the “strong” ironically need advocates, too.

For years, we tried to ignore what we thought was “strong-willed” behavior, which we assumed she would outgrow.

During this time, her symptoms only evolved and strengthened.

She didn’t only need a “red cup.” According to her outbursts, I had to take the cup out of the cabinet and hand it to her two times in a row.

Initially, she would fight for me to lay with her each night until she fell asleep. Kids feel scared. I get that. But suddenly, she was scared to go into ANY room in the house without someone. She was afraid someone was watching her.

It finally became clear to me that my original gut instinct was right. This was something more than simply a strong-willed child flexing her muscles.

At her most recent annual check-up, my daughter and I decided to get answers. My brave 8-year-old daughter explained all her “problems” (which she called them) to the pediatrician. At the end of the discussion, they promptly diagnosed her with Obsessive Compulsive Disorder (OCD).

I am not a child therapist. This does not take the place of the pediatricians advice or should scare parents. My goal is to educate parents so they can advocate for their children.

I learned through this process that there are many serious disorders that can cause a child (who can’t fully communicate) to appear spoiled or under disciplined. Here are 5 common, yet serious, disorders which can mimic strong-willed behavior in childhood:

According to the American Academy of Pediatrics (AAP), Obsessive Compulsive Disorder (OCD) is a mental illness. It is characterized by intensely-driven, repetitive behaviors or thoughts (compulsions) and recurrent urges, images, and worries (obsessions).

OCD behaviors can vary in severity and come and go. Often, it is hard to identify in kids or distinguish from normal behavior.

In OCD, a child’s determination for certain routines may mimic strong-willed behavior. For example, we may think a child is stubborn if they need to have things done in a certain order, but it may be something more serious, like OCD.

In general, OCD is diagnosed when these obsessions and compulsions become so time-consuming that they negatively interfere with the child’s daily life.

What we hear, smell, see, feel, and taste connects us to the world we live in.

The way we process 5 senses may vary from person to person.

The AAP tells parents that some children may be hypersensitive or hyposensitive to incoming signals. Sensory processing disorder is the term used to describe this reaction.

For example, loud music may feel uncomfortable to a child who is sensitive. On the other hand, a child who is hyposensitive may enjoy banging on pots and pans to stimulate their senses.

There is a lot we still don’t know about sensory disorders, but if your “strong-willed” child seems to specifically be attracted to or away from stimulating activities, it may be time to reach out to your pediatrician.

The CDC tells us that ADHD is one of the most common neurodevelopmental disorders of childhood.

It is normal for children to have trouble focusing and behaving at one time or another. However, ADHD children can present with symptoms such as difficulty getting along with others, resisting temptations, or squirming and fidgeting a lot. If your child’s symptoms continue or worsen, and cause difficulty at school, at home, or with friends it is time to reach out to the pediatrician

In fact, the experts recommend that any child 4 through 18 years of age who presents with academic or behavioral problems and symptoms of inattention, hyperactivity, or impulsivity should be evaluated for ADHD.

Monitor your child’s strong-willed behavior for recurring issues related to attention or impulsivity.

When you think of a strong-willed child, you often think of one that challenges authority.

According to the Cleveland Clinic, ODD is a condition in which a child displays a continuing pattern of uncooperative, defiant, and hostile behavior toward people in authority.

Most children will test boundaries and push their limits from time to time. While this behavior is expected, especially in high-spirited kids, if it lasts longer than six months and goes beyond what is usual for the child’s age, it might suggest that the child has ODD.

Children with ODD are classically moody/irritable, argumentative (especially with adults) and vindictive.

If you feel that your child’s behavior is related to or impacting their ability to learn, it could be time to discuss your concerns with your doctor.

Behavioral disorders or emotional disturbances may be present with learning disabilities.

Learn more about it here.

I wish I knew to push the topic earlier on. Push until someone addresses your concerns.

As parents, it is our job to to educate ourselves on all potential conditions, trust our gut instincts, and – above all – never stop advocating for your child.

This story was submitted to Love What Matters by Renee Baiano of Simply Rooted Family, and originally appeared here. You can follow her journey on Instagram and Facebook. Submit your own story here and be sure to subscribe to our free email newsletter for our best stories, and YouTube for our best videos.

‘If I focus on my kids, my work suffers. If I shift my focus to work, my mom-guilt wrenches my stomach.’: 5 Ways To Get The Joy Of Motherhood Back During Pandemic 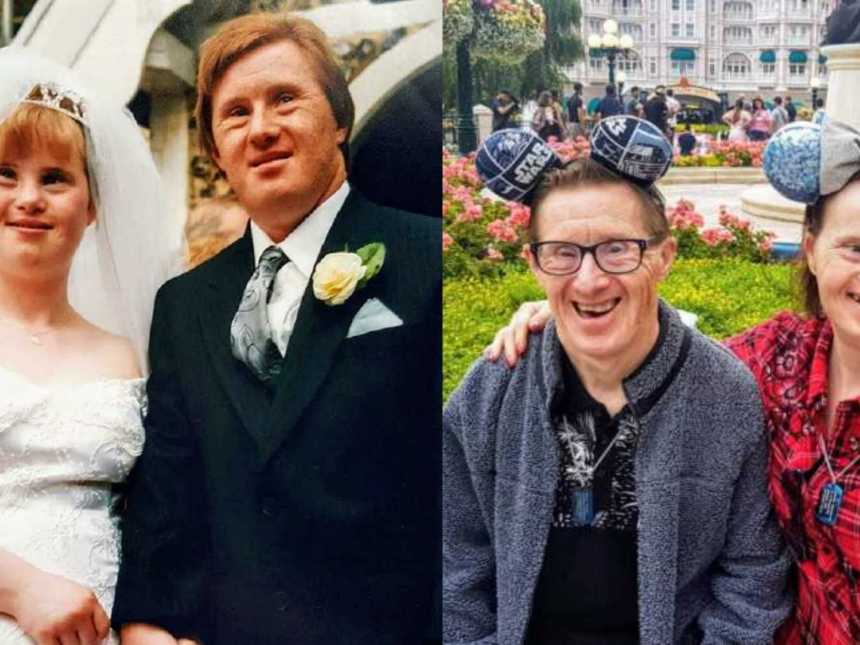 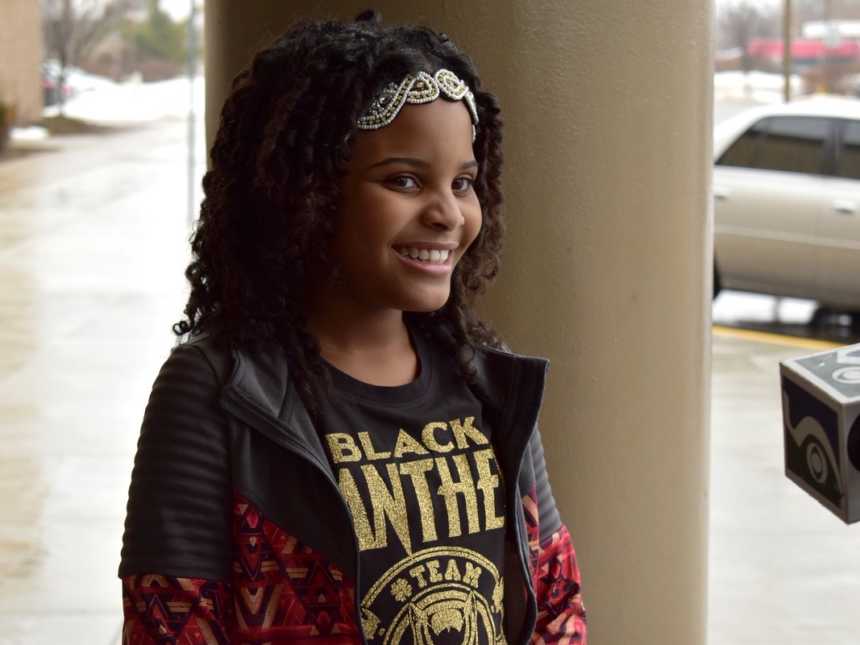 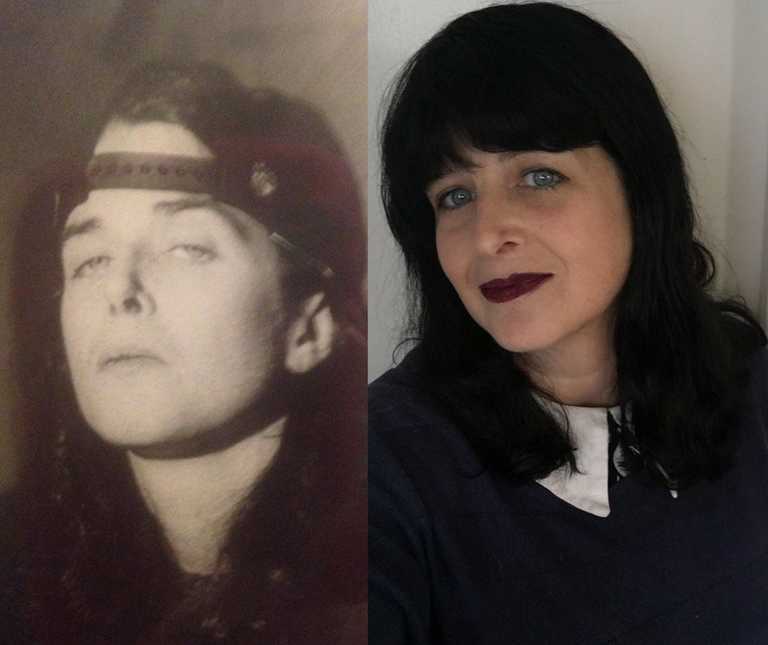 From heroin addict to PTA treasurer mom: ‘I used to stick needles in my neck’

“In the process of dying, I learned that I wanted to live.” 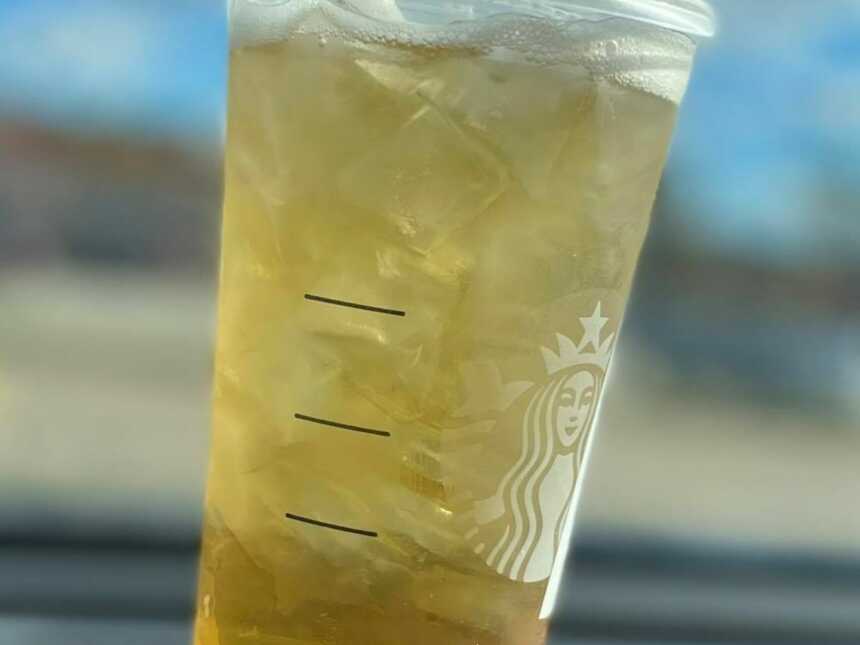